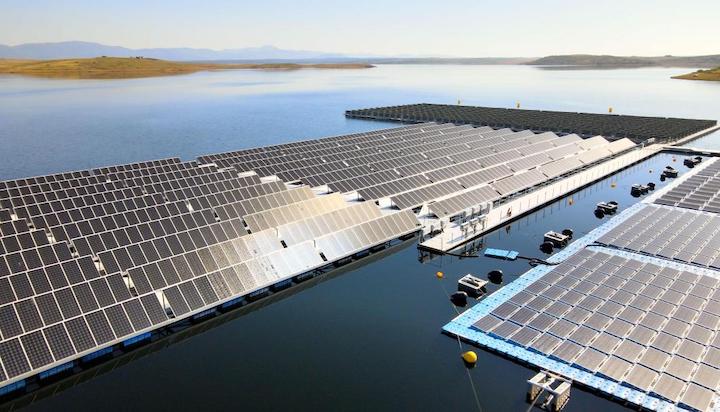 The European Investment Bank (EIB) Board of Directors have approved €7.3 billion (£6.2m) of new financing for projects that support climate action, renewable energy and clean transport, among others.

The funding will enable companies and utilities to implement measures for protection against a more extreme climate and other disasters.

It will increase the use of renewable energy, scale up energy efficiency improvements, reduce pollution and strengthen civil protection against extreme weather.

A new €900 million (£763m) nationwide initiative to support the deployment of smart meters, increase renewable energy and recycling and installation of energy efficient street lighting across Italy was approved.

In addition, the latest funding will support a new scheme to rehabilitate water and wastewater infrastructure in 80 municipalities across North Macedonia, helping to tackle river pollution in areas where only 13% of households are connected to wastewater treatment.

Around €400 million (£339m) will support small-scale renewable and energy efficiency investment across Spain which will be managed by the country’s largest bank Santander.

Werner Hoyer, President of the European Investment Bank said: “Addressing the humanitarian impact of the war in Ukraine and delivering climate action are key priorities for the European Union and its Bank. The new EIB financing approved today will unlock investment to enable Ukrainian refugees to be welcomed with dignity and reduce the burden on communities demonstrating hospitality.

“The impact of climate action and business investment backed by the EIB will cut emissions and better protect communities vulnerable to extreme weather. EIB backed investment will also help businesses to innovate to better tackle the effects of a changing climate.” 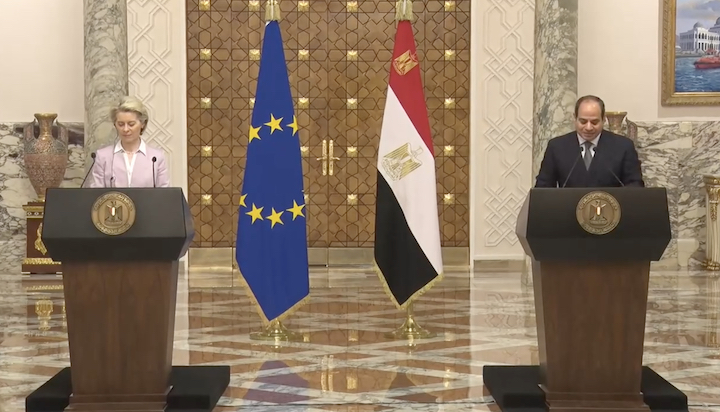 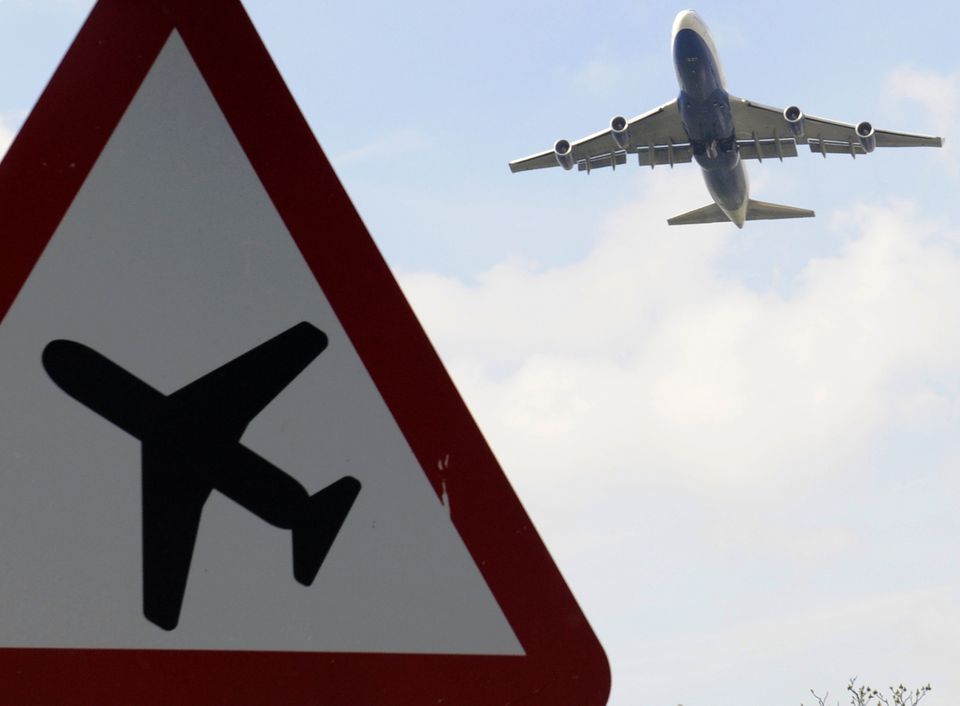 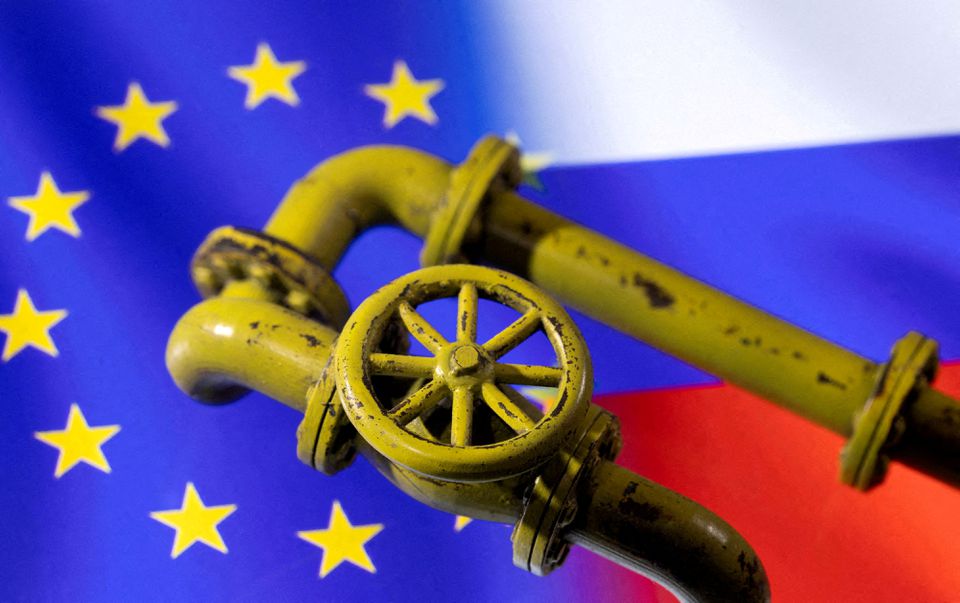 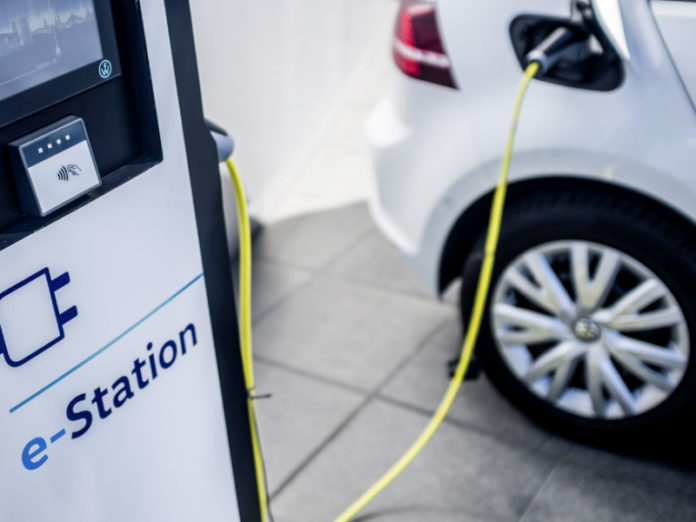 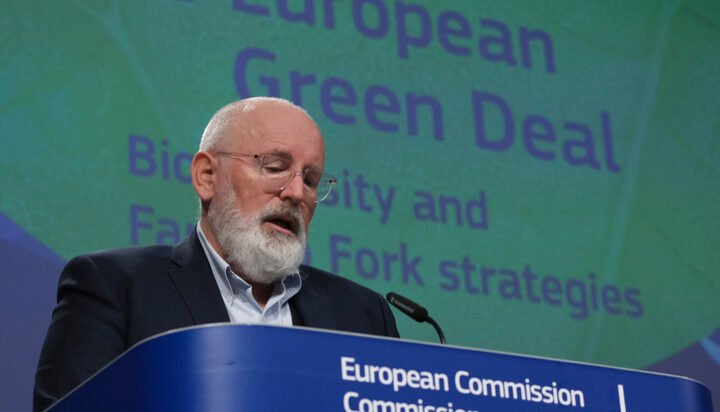 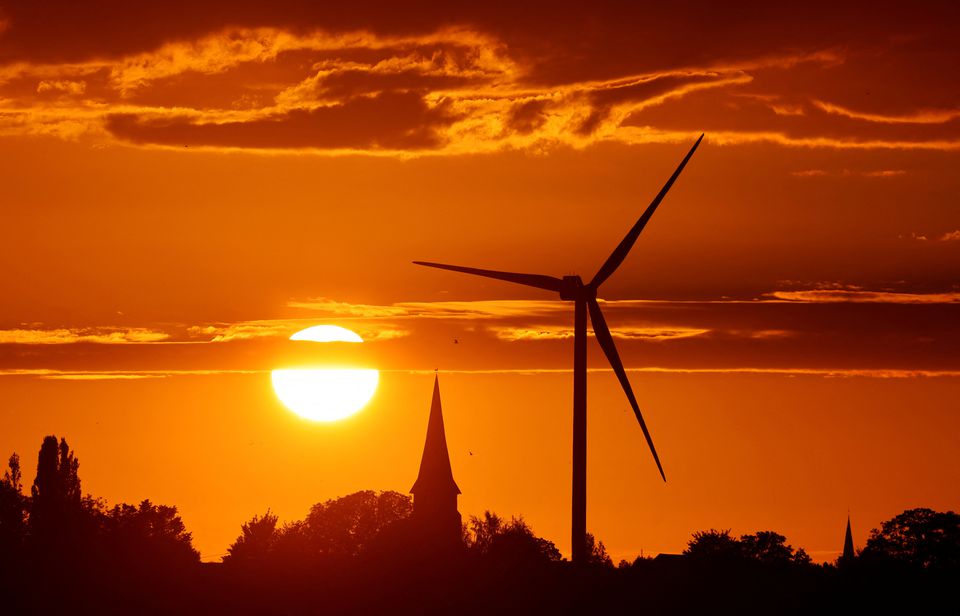