18 May 2022  by theengineer.co.uk
Perceptual Robotics and Bristol University have announced results of their data analysis project, which aimed to demonstrate the capabilities of fully automated robotic wind turbine inspections. 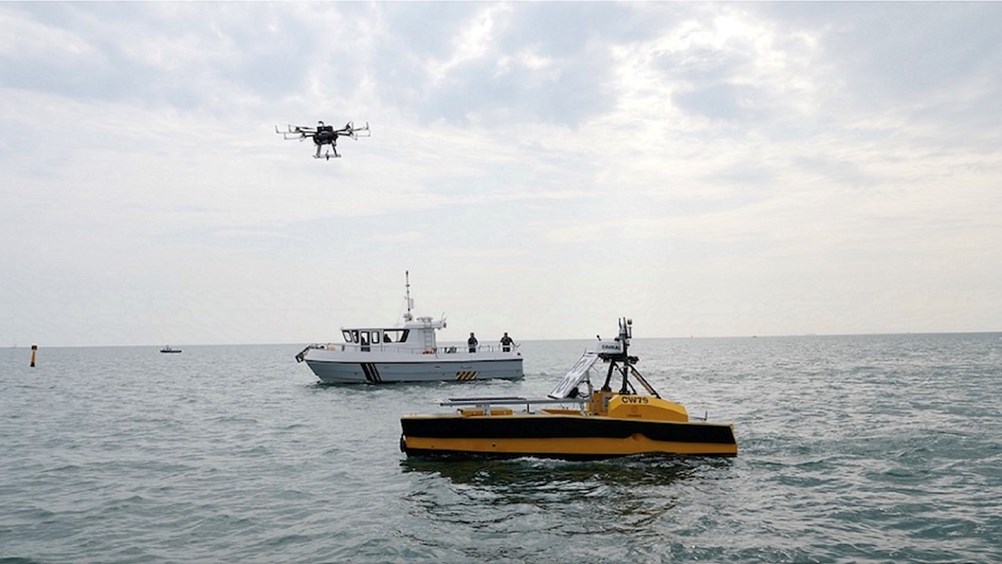 The Innovate UK Research and Development project has been ongoing in collaboration between Perceptual Robotics and Bristol University for an initial two years, before being extended for a further one with DNV. It involved incorporating fully-automated surface defect detection into the data-processing pipeline for wind turbine inspections.

While the capture of images taken during inspections has previously been automated, it is the first time the processing of images was carried out fully automated. The project showed the partners’ system had a 14 per cent improvement in fault detection accuracy when compared with expert humans carrying out the same inspections.

“Until now, wind turbine operators have been left in the dark about the capabilities of fully-automated inspections when compared with manual ones as there has been a lack of benchmarking to show comparisons between the two,” said Kostas Karachalios, CEO of Perceptual Robotics.

As well as showing a 14 per cent accuracy in detection of faults, Perceptual Robotics was further able to reduce its data review turnaround time by 27 per cent, enabling clients to view their inspection results within 48 hours. The traditional time for many wind turbine inspections is two weeks.

The initial first two years of the project focused on offshore wind turbine inspections before being extended for a further year to consider validation of results in both onshore and extreme, offshore environments.

The partners said they focused on demonstrating the capabilities of the inspection system by carrying out end-to-end validating and verifying of the data system; determining how the data collection process can be auditable and traceable; and analysing the way performance is measured to ensure it is as accurate as possible and in line with customers’ expectations.

The involvement of DNV, an independent expert in assurance and risk management, in the project’s third year provided guidance allowing the partners to objectively assess the inspection system and data.