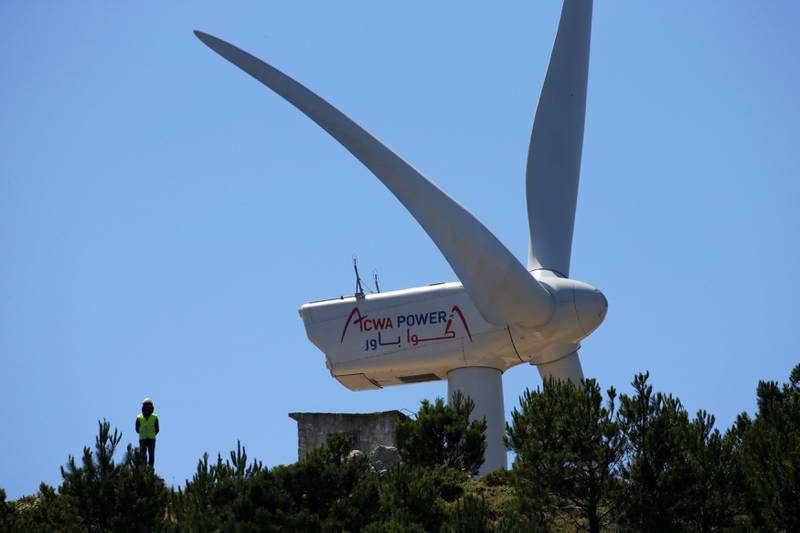 The two projects include the Singkarak floating plant in Sumatra with a capacity of 50 megawatts and another project in Java with a total capacity of 60 megawatts. Acwa Power announced the plans in a statement on Sunday to the Tadawul stock exchange, where its shares are traded.

“Acwa Power will now work with the relevant stakeholders to take this project towards the final award stage,” the company said, without giving further details.

Indonesia is planning to meet at least 51 per cent of its total energy requirement from renewable sources by 2030. The country also aims to become carbon neutral by 2060 or sooner, with renewable energy providing up to 85 per cent of its energy mix within that timetable.

Earlier this year, Abu Dhabi’s Masdar also formed a joint venture with Indonesia’s Mitrabara to provide renewable energy solutions to the fast-growing commercial and industrial sectors in the country as the company continues to expand its operations globally.

Acwa Power plays a pivotal role in diversifying Saudi Arabia's energy sources through its investments in renewable projects. The world's largest oil exporter plans to add to its gas and renewables capacity, equating to 1 million barrels of oil per day by 2030.

Saudi Arabia's sovereign wealth fund, the Public Investment Fund, is the biggest shareholder in the company, with a 50 per cent stake.

Acwa Power has seven other stakeholders, including the Saudi Public Pension Agency.

The company raised $1.2 billion from its listing last year, making it one of the biggest share sales in the energy space after Saudi Aramco's record IPO on the Tadawul in 2019, which raised a record $29.4bn.