25 Apr 2022  by aa.com.tr
Europe's biggest solar power plant, the under-construction Karapinar plant in Konya in south-central Turkey, is poised to be fully operational by the end of 2022, Cemal Kalyoncu, the chairman of Kalyon Holding, the company responsible for the project, said on Monday. 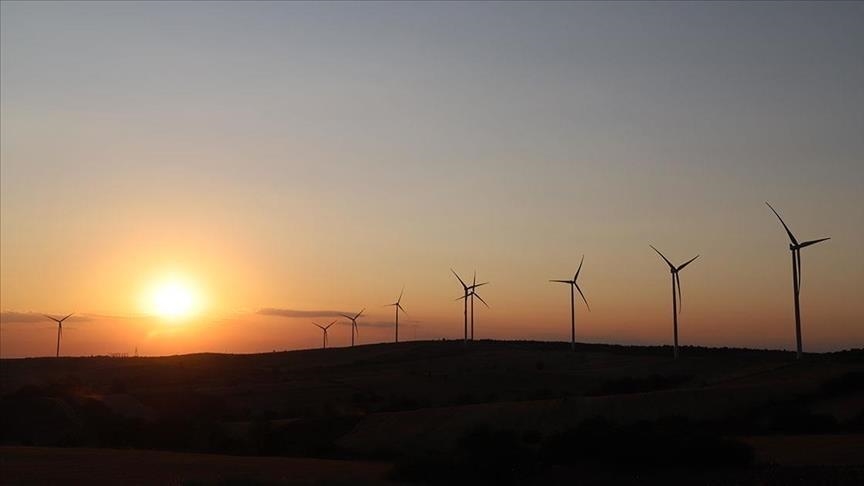 The current installed capacity of the power plant is 700 megawatts (MW), but this will increase to 1,350 MW when fully operational to provide power for 2 million people.

"When fully constructed, the capacity will cover an area equivalent to 2,600 football fields, will employ 3,000 people, and provide solar energy to people in Konya," Kalyoncu said.

The Karapinar plant is the largest solar facility in the country to have received the biggest financial contribution in Turkiye in the renewables sector.

Kalyon Enerji, a subsidiary of Kalyon Holding, signed a financing agreement with eight Turkish and international banks for $812 million for the plant. UK Export Finance, JPMorgan Chase & Co, Denizbank, Garanti BBVA, Turkiye Is Bankasi, Development and Investment Bank of Turkey, Industrial Development Bank of Turkey and VakifBank will provide the financial backing with a maturity of 12 years for the project.

Kalyoncu said that savings of $600 million will be made from the prevention of the country’s natural gas imports with the power plant in Konya and the solar panel factory in Ankara, which will provide solar panels for the plant.

The company is also active in other renewable energy fields, including wind energy and hydroelectricity.