30 Mar 2022  by power-eng.com
The U.N. nuclear watchdog’s director-general arrived in Ukraine March 29 for talks with senior government officials on delivering “urgent technical assistance” to ensure the safety of the country’s nuclear facilities, the agency said. 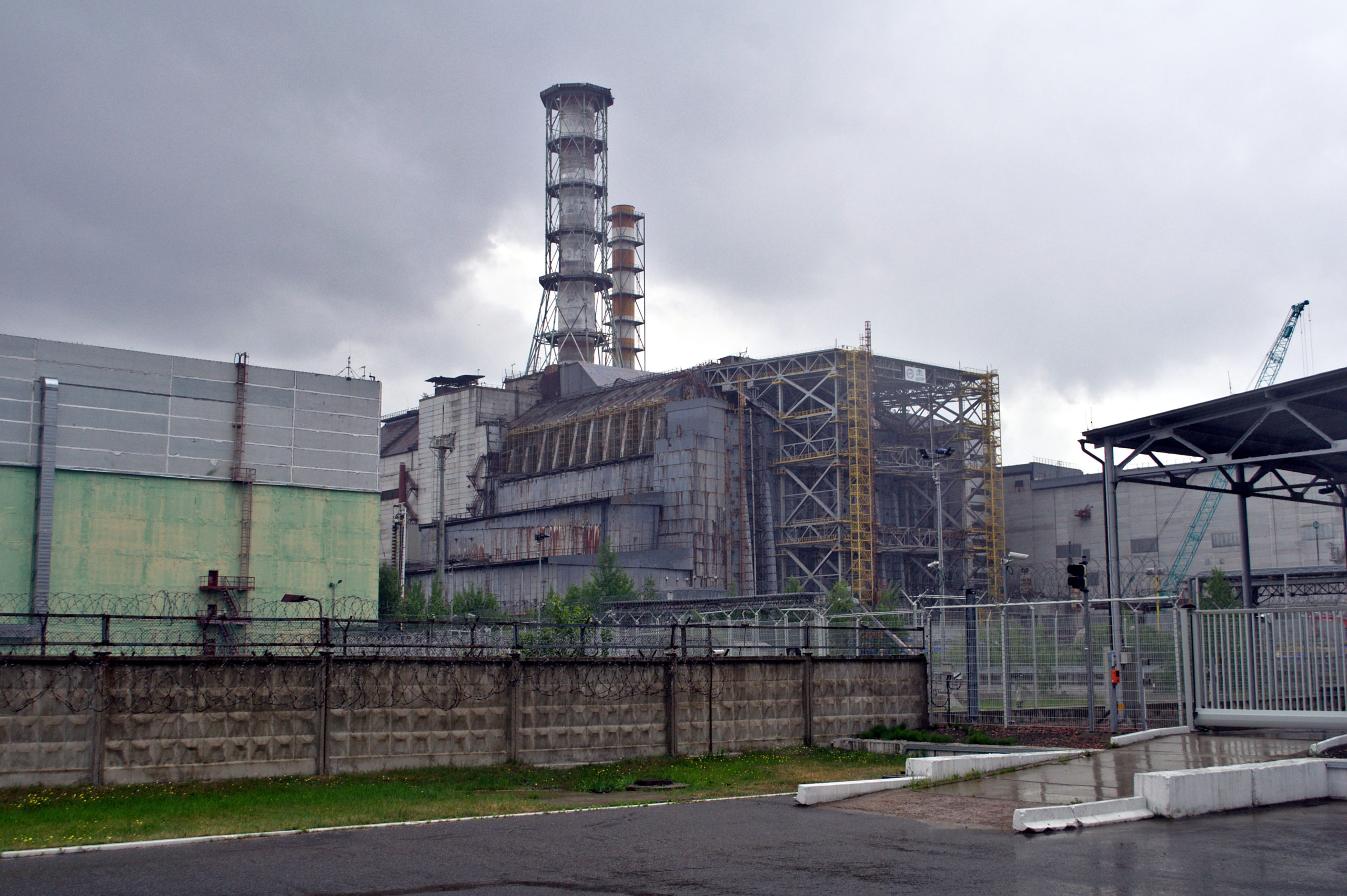 The International Atomic Energy Agency said Rafael Mariano Grossi’s aim is to “to initiate prompt safety and security support” for Ukraine’s nuclear sites. That will include sending IAEA experts to “prioritized facilities,” which it didn’t identify, and sending “vital safety and security supplies” including monitoring and emergency equipment.

It said that Grossi will travel to one of Ukraine’s nuclear power plants this week, but didn’t say which one. Ukraine has 15 nuclear reactors at four active power plants, and also is home to the decommissioned Chernobyl plant, the site of the 1986 nuclear disaster. Russian forces have taken control of Chernobyl and of the largest active power plant, at Zaporizhzhia.

The IAEA chief has been pressing for weeks for an agreement with Ukraine and Russia on the safety of Ukraine’s nuclear power plants. He met the two countries’ foreign ministers in Turkey earlier this month.

He said Tuesday that Ukraine has requested his agency’s assistance and “we will now start delivering it.”

“The military conflict is putting Ukraine’s nuclear power plants and other facilities with radioactive material in unprecedented danger,” Grossi said in a statement. “We must take urgent action to make sure that they can continue to operate safely and securely and reduce the risk of a nuclear accident that could have a severe health and environmental impact both in Ukraine and beyond.”

“There have already been several close calls. We can’t afford to lose any more time,” he added. “This conflict is already causing unimaginable human suffering and destruction. The IAEA’s expertise and capabilities are needed to prevent it from also leading to a nuclear accident.”

The IAEA has, among other things, expressed concern about a lack of regular staff rotations at the Chernobyl site, questions over the ability of staff to work without undue pressure and interruptions to power supplies. It says it isn’t receiving data transmission from its monitoring systems installed at Chernobyl, but is getting data from Ukraine’s other plants.

As of Monday, the IAEA said, Ukraine’s nuclear regulator told it that eight of Ukraine’s 15 reactors were continuing to operate, including two at the Russian-controlled Zaporizhzhia. The others were shut down for regular maintenance, it said.