24 Mar 2022  by hydrogenfuelnews.com
The end-of-life strategy and recycling cost reduction could help to make green hydrogen cleaner too. 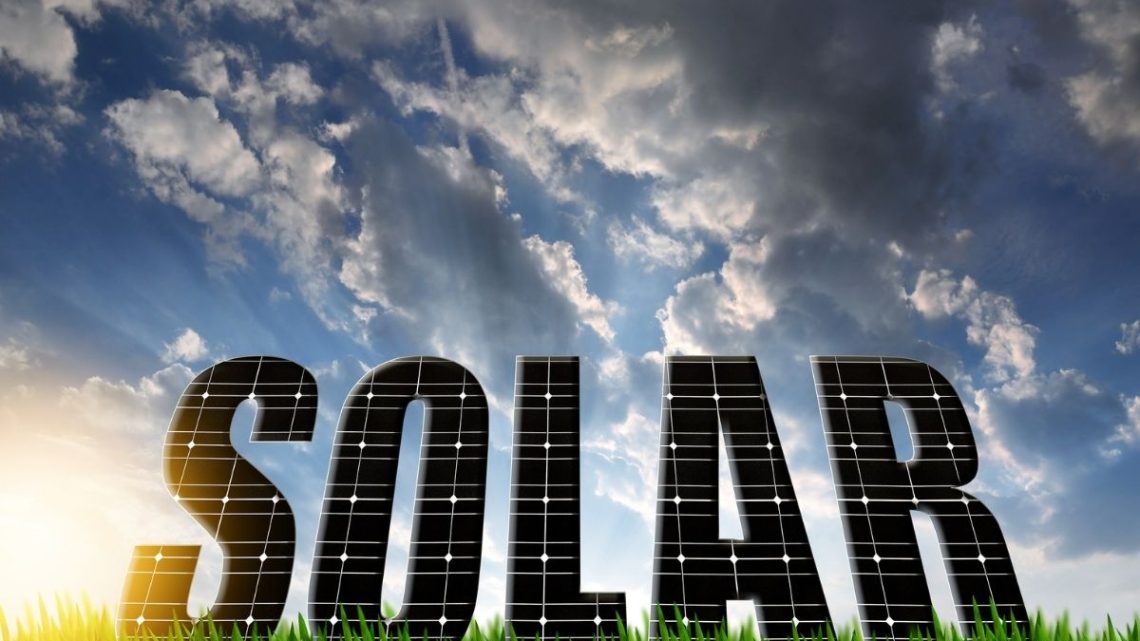 The US Department of Energy (DOE) has released a 5-year plan for shrinking the environmental impact of solar energy panels at the end of their lifespans and to half the cost of recycling them.

As clean as solar energy may be in terms of its lack of greenhouse gases while generating electricity, in order to make this power truly clean, there must be an appropriate disposal strategy in place for when the materials have reached the end of their lifespan. The lifespan of the average PV panel is about thirty years. Though this renewable power has seen a gradual growth rate across several decades, it is estimated that about 70 percent of the systems currently in place were implemented within the last half decade. 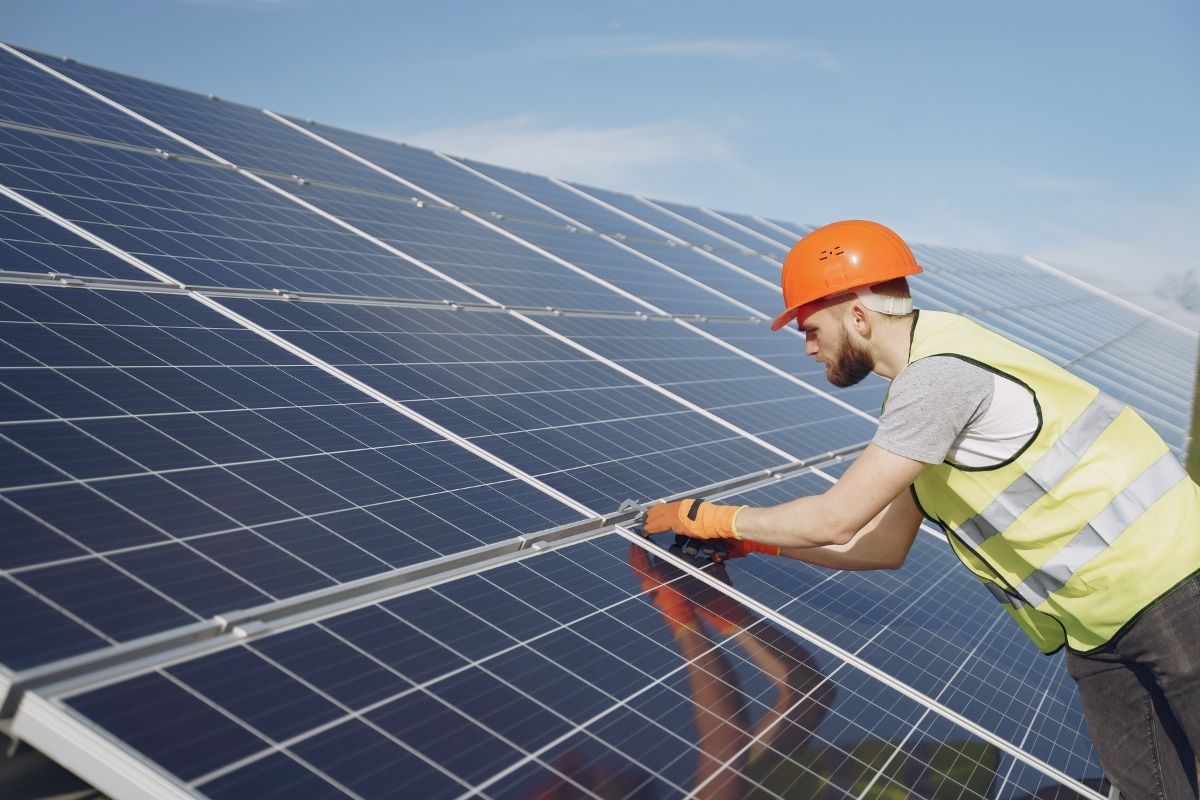 Solar energy - PV panel installation
According to a projection by the International Renewable Energy Agency, the cumulative end-of-life waste from PV panels in the US alone is expected to reach between 0.17 and 1 million tons by 2030. To compare, the US generates about 200 million tons of solid waste per year, not including materials that are composted and recycled.

Though most of a solar energy module is recyclable, the process of recycling them is very expensive.

About 95 percent of a cadmium telluride (CdTe) and silicon (Si) module can already be recycled. The current cost for recycling the modules is between $15 and $45 per module.

On top of that, there is usually a $1 to $5 landfill fee per module, which does not include the cost of transportation. What’s worse is that the recycling processes used in the United States for CdTe and Si modules cost more than the value of the materials that result from those processes.

“As we accelerate deployment of photovoltaic systems, we must also recognize the pressing need to address end-of-life for the materials in a sustainable way,” said DOE Office of Energy Efficiency and Renewable Energy Principal Deputy Assistant Secretary Kelly Speakes-Backman in a statement about the 5-year solar energy plan.