21 Mar 2022  by economictimes.indiatimes.com
Nagaland governor Prof Jagdish Mukhi said that Chief Minister of Assam has positively indicated for equally dividing the proceeds of Petroleum and Oil exploration and extraction between the two states in sectors A, B & C in the Disputed Area Belt (DAB) area. 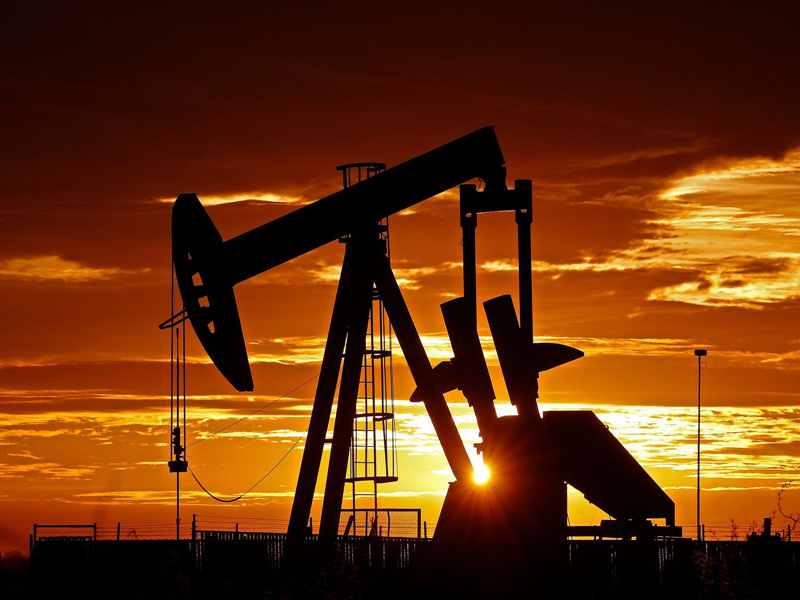 Addressing the Nagaland Legislative Assembly, he was delighted to note that the State Government is also taking steps to resolve the issues concerning oil and petroleum exploration. He said the Chief Minister of Assam has positively indicated for equally dividing the proceeds of Petroleum and Oil exploration and extraction between the two states in sectors A, B & C in the DAB area.

He also expressed for continuation in the steps, seeking the cooperation of the Government of India and the Government of Assam for resolving the matter. Outside the DAB, for exploration and extraction, he said the Government of India has to recognize the ownership for the indigenous inhabitants of Nagaland and the constitutional protection granted to them under Article 371(A) of the Constitution regarding the transfer of land and its resources, and thereafter devise a mutually agreed, suitable mechanism for payment of royalty and issue of PELs.

In January this year Nagaland Chief Minister Neiphiu Rio said that Assam and Nagaland are ready for out court settlement for several decade old border dispute. Both the states have agreed to share royalty from petroleum from the disputed area.

Rio had stated, “Both the state governments are in favour of an out-of-court settlement, and maybe our teams will meet Shah in the first part of February to discuss and formulate how to go about it. The disputed sites are divided into four sectors. “

Nagaland is a special category state under the Article 371 (A). Recently minister of state for petroleum & natural gas Rameswar Teli visited Nagaland. Oil exploration could not be taken up in the State for quite some time as there has been a standoff on the exploration issue between the Centre and the state.

Nagaland government has maintained that if oil exploration had to take place, it should be based on the Nagaland Petroleum and Natural Gas Rules, 2012 and should take into consideration the special provision of Article 371 (A). ONGC had earlier stopped E&P activities in Nagaland in 1994 after the militant outfit NSCN (IM) asked it to quit the state.

On Oting incident of December last, Mukhi said he stated that the Government took every possible step to lessen the pain of the victim families. It provided prompt succour in the form of monetary compensation; a job in the State Government to the next of kin of all the deceased and the entire medical care needs of those injured was looked after by the District Administration.

He also said that it approached the Government of India for taking up certain developmental projects in the affected areas, which besides assuring the traumatized populace, will also help in faster development of the area. Prof. Mukhi added that the Special Investigation Team investigating the matter has worked at a good pace and has completed its investigation and that the Army has also constituted a Court of Inquiry in the matter and it is also expected to complete its inquiry soon.

The 22-member SIT team that included five Indian Police Service officers completed examining and recording the statements of officers and jawans who were involved in an ambush on December 4 last year, which claimed the lives of 14 civilians. A soldier died in a subsequent attack by villagers.