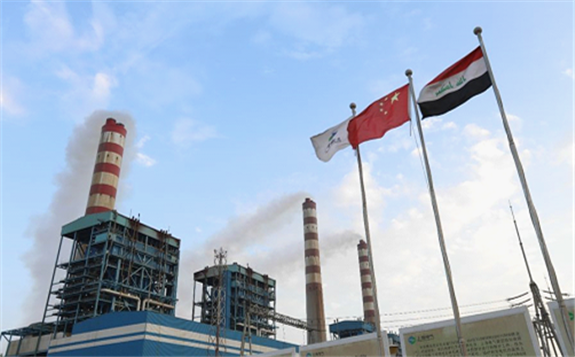 In Iraq, 20 percent of the nationwide power supply comes from a plant built by a Chinese company that helped greatly in reducing chronic power cuts and alleviating the suffering of millions in the country.

Nestled on the bank of the Tigris River in Wassit province is the giant Wassit Thermal Power Plant constructed by Shanghai Electric Group, currently supplying the capital Baghdad with most of its electricity needs.

Iraq's electricity infrastructure suffered great damage during the Gulf War in 1991, and things worsened amid lack of investment and equipment for maintenance after the UN sanctions. An agonizing situation accumulated in the U.S.-led invasion in 2003.

"The power plant directly guarantees an improvement in power supply for Baghdad. At the peak of its power generation, it provided the capital city with 70 percent of its electricity needs while supplying the entire country with 30 percent of its power needs," He Zhuang of Shanghai Electric, the project manager of the plant, told Xinhua.

In an interview with Xinhua, the manager explained that an initial agreement between the company and the Iraqi side was reached before the U.S.-led war on Iraq broke out in 2003. Due to the following armed conflicts, implementation of the project was delayed.

In 2007, Iraq resumed talks with the Chinese company as the political situation became comparatively stable, and two years later the contract took effect in 2009 and Chinese personnel began their work at the site.

Wassit plant, which is among the country's largest, was built on two stages; four units with a generating capacity of 330 MW each in the first one and two 610 MW units implemented in the second.

All was constructed according to Chinese standards and put into service several months ahead of schedule, the project manager confirmed.

As Iraq remains reliant on Iranian gas for its power grid, the Wassit plant offers a diversification of fuel sources as it was designed to generate electricity from burning natural gas, crude and heavy oil, offering the option of fuel independence to Iraq, He highlighted.

With all the six units of the plant being grid-connected and putting into service, it now provides an overall generation of 56 million kilowatt hours (kWh) per day, making it "the main backbone power plant supporting Baghdad," as He Zhuang said, reducing the average power outage from 12 hours a day to merely two to four hours in scorching summer season.

Shanghai Electric has also provided training for Iraqi staff that nowadays runs the station under the supervision of Chinese specialist engineers.

The Chief Engineer and Director of Wassit plant Ali Ahmed said that "the contract between Shanghai Electric and the Ministry of Electricity includes providing 150 Iraqi employees with practical training aimed at preparing them to operate and maintain the plant."

Passing on the expertise to the Iraqi staff, the Chinese company has provided the local employees with an extensive on-site training at the power plant in Iraq, as well as a month-long training in China to help them capable of running the station.

Among the local staff was Mohammed Jassim, an engineer working in the Central Control Room under the monitoring of Chinese experts. Jassim told Xinhua that he has received a vast amount of knowledge from the Chinese who helped him and his colleagues improve their working abilities.

"I'm proud to be working here. This is the biggest power station in the country, generates a large amount of electricity and has greatly benefited the Iraqi people," Jassim said.

When Islamic State (IS) militants overrun one third of Iraq's territory in 2014, many foreign companies withdrew their staff. But not Shanghai Electric.

Knowing the significance of the project to the country, and the desperate need of millions of Iraqi people for more power supply, the Chinese company didn't let the armed conflict interrupt its operations and insisted on delivering the project to the Iraqi side ahead of deadline.

Honoring the unmatched commitment of the Chinese side, the Iraqi Ministry of Electricity presented a recognition award to Shanghai Electric in 2014 for standing by Iraq in the most difficult situation.

The war to liberate areas occupied by IS militants have drained the country's budget and the company "didn't receive a penny from the Iraqi government for three years," and thus had to finance the project by its own money, as He Zhuang explained.

The Iraqi director of the station expressed his gratitude to the Chinese company for its commitment in fulfilling its obligations towards Iraq regardless of the obstacles laid in the way.

In light of the increasing power demand in Iraq, Ahmed explained that the projects implemented by the Chinese companies have significantly improved the overall power supply in the country and created job opportunities for Iraqi youth.

Ahmed also lauded the "fruitful cooperation" with the Chinese side, saying that Chinese companies were among the first to return to Iraq after the war in 2003, and that some of them, such as CMEC and Power China, have continued their work in different parts of the country despite the precarious security situation.

Reiterating the satisfaction of the Iraqi side towards the efforts of Shanghai Electric, Ahmed concluded that "the Chinese company has embodied the 'a friend in need is a friend indeed' saying."

In the central Salahuddin province another power plant is currently being built by a Chinese company, widening prospects for better power supply in the country in the near future. The investment of Chinese companies has proven critical to Iraq as its current population almost reaches 40 million with an increasingly demand on power supply.

China has been intensively involved in developing Iraq's power sector, and the overall contribution of power plants built by Chinese companies accounts for 50 percent of the total nationwide power supply, ensuring great improvement in power supply for people of the war-torn country. 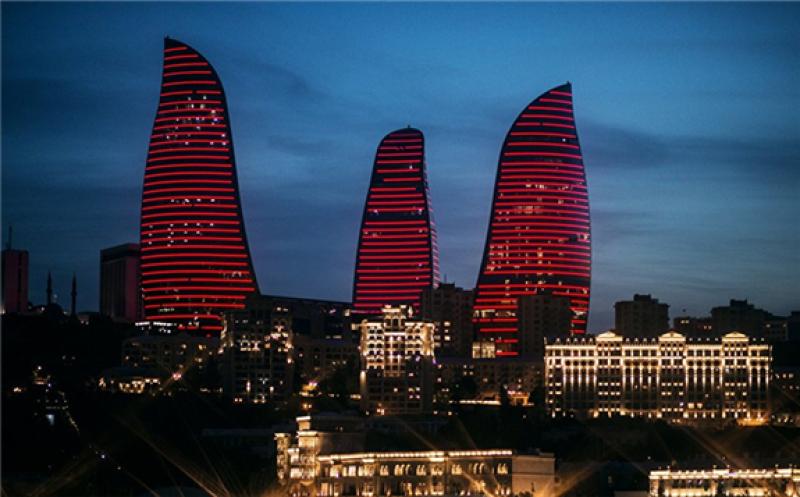 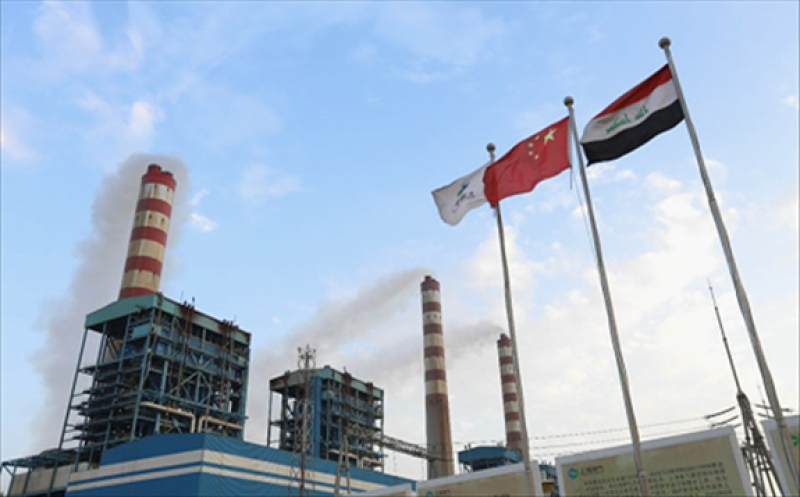 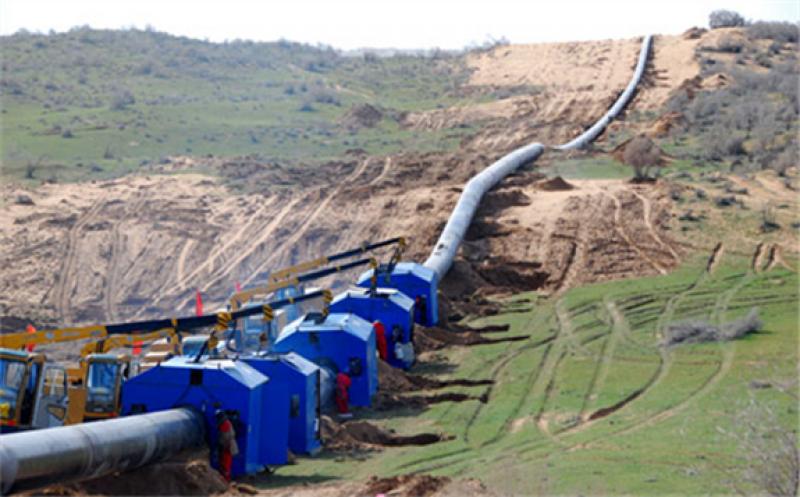 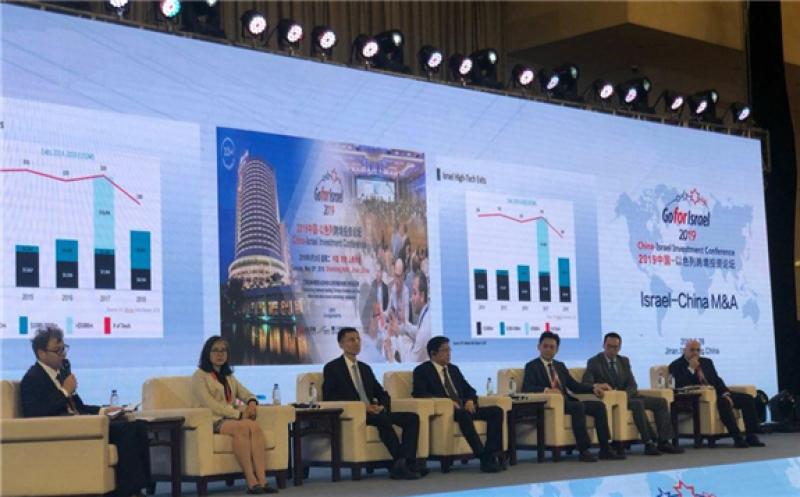 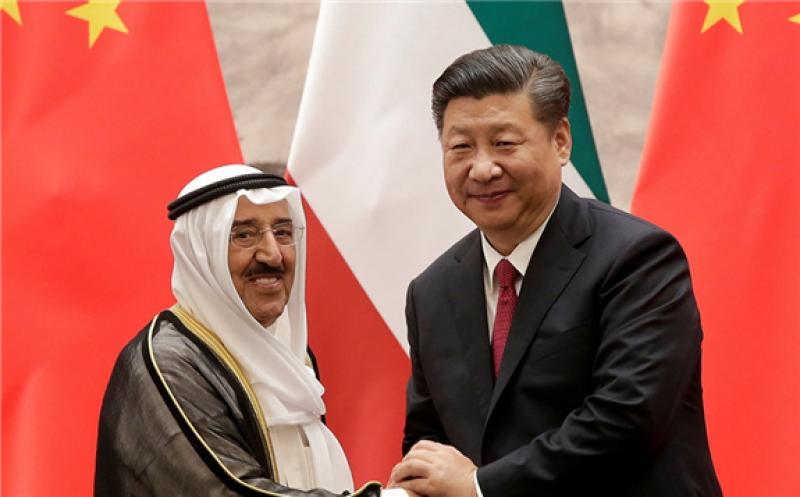 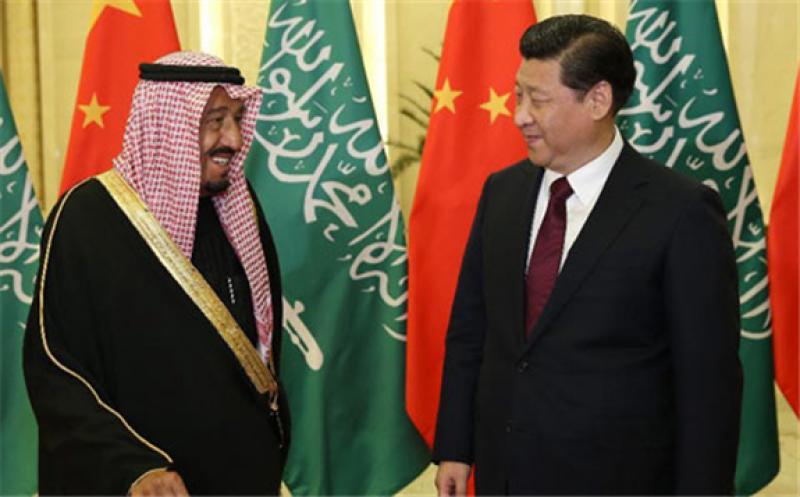