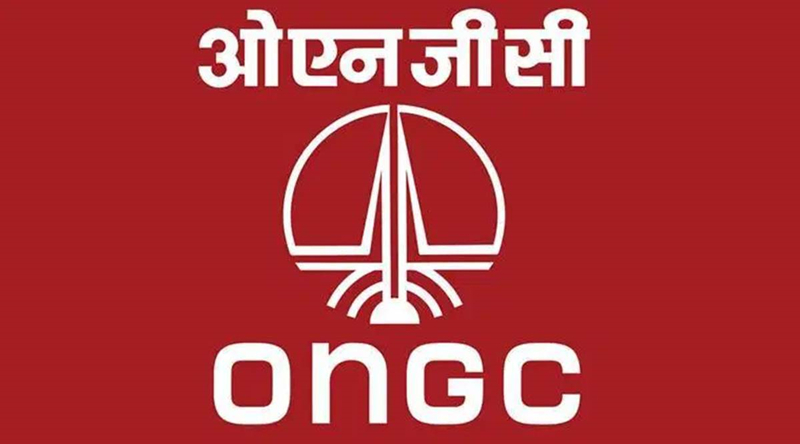 ONGC started drilling in Tripura back in 1962. The national oil and gas explorer was awarded acreages at Central Baramura, Aramura Bulge, Tichna and Khubal areas of the state. (File)
The Oil and Natural Gas Corporation (ONGC) recently began conducting a sub-surface data acquisition in different parts of Dhalai, Gomati, South Tripura, West Tripura and North Tripura districts through seismic surveys, where the state-run oil and gas explorer was awarded acreages by the Ministry of Petroleum and Natural Gases.

These surveys are scheduled to be held till May this year and would re-commence in November. Sources in the ONGC, who didn’t wish to be named, said the seismic surveys usually start in summers and end by monsoons.

ONGC started drilling in Tripura back in 1962. The national oil and gas explorer was awarded acreages at Central Baramura, Aramura Bulge, Tichna and Khubal areas of the state.

They first struck gas in 1986 on the Baramura Hills in the state and steadily increased exploration activities ever since. The agency now supplies gas to different thermal power plants, including NEEPCO, ONGC Tripura Power Company etc, having a cumulative power generation potential of 1,500 MW.

The apex nationalised oil and gas exploration agency planned to set up a Rs 5,000 crore gas-based Urea fertiliser plant in Khubal area of North Tripura district a few years back. An agreement was signed with Rajasthan-based Chambal Fertilizers and Chemicals Ltd but in 2016, gas reserves were found insufficient for the project and the idea was abandoned.

In 2019, the national exploration agency worked out a plan to turn the tables for its defunct mini gas deposit by partnering with a number of agencies and put the reserves to use.

ONGC has now planned to conduct seismic surveys in the state to identify more oil and gas bearing zones. In a letter to the Tripura Tribal Areas Autonomous District Council (TTAADC), ONGC Chief General Manager and head of geophysical services Deepak Sareen wrote that the geo-physical services of Assam and the Assam-Arakan basin of the ONGC, located at Jorhat, have awarded contracts for carrying out 2D and 3D seismic surveys to contractors who would be conducting the survey in Tripura.

“Seismic surveys (2D & 3D) are the most important tools for identification of oil and gas bearing zones in the sub-surface and ONGC has been regularly and successfully carrying out these surveys in Tripura for many decades,” the letter reads.

During the course of the 3D and 2D seismic surveys, temporary cables are be laid on the ground, including in areas passing through the TTAADC. While the national explorer has procured permission from the central and state governments, they have sought permission from the tribal council authorities too to continue the survey in areas under the council’s jurisdiction.

“The TTAADC before TIPRA came to power was never acknowledged by any major players or individuals. I am glad that the ONGC has finally acknowledged that the TTAADC cannot be bypassed as it was before .They have written us a letter for ‘Consent’ as per the law of the land so that they can resume their operation”, he wrote on his social media page.

Pradyot also wrote that the ADC authorities would collectively discuss and send a formal reply to ONGC soon.