28 Feb 2022  by smart-energy.com
E.ON reports Germany’s smart meter rollout is still sluggish and the country is lagging others in Europe such as Sweden and the UK. 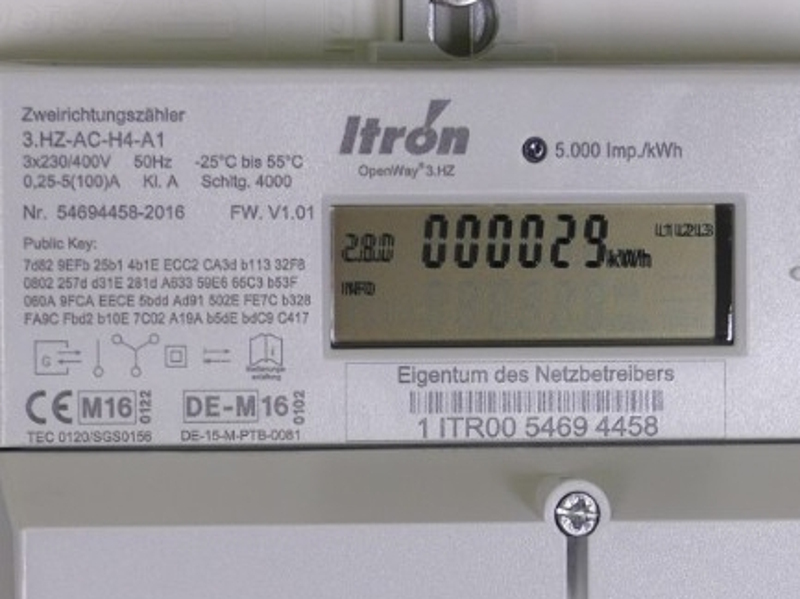 E.ON claims to be the first company to reach the 100,000 smart meter milestone, which occurred in the municipality of Thalmassing in the network area of E.ON subsidiary Bayernwerk.

However, the number compares with the one million smart meters E.ON installed in Sweden in the first rollout wave between 2004 and 2009. The second wave is currently on its way, in which around 200,000 meters have already been installed. By the end of 2024, another 1,200 to 1,500 devices will be added daily.

The company says the slow rollout in Germany is mainly caused by too high hurdles in the form of far-reaching specifications. Many different authorities are responsible for distributed competences and responsibilities and there is no overall responsible contact point.

Germany’s smart meter rollout plan stipulates that every meter must be intelligent or at least equipped with a digital interface by 2032.

Calling for the technical and regulatory hurdles to be removed, Malte Sunderkötter, Managing Director of the E.ON subsidiary e.kundenservice Netz responsible for the rollout of smart metering systems, says that E.ON is pleased to be the first energy supplier in Germany to have installed 100,000 smart metering systems despite difficult general conditions.

“Nevertheless, other European countries are still far ahead of us in the smart meter rollout. Standardisation, reduction of complexity and goal-oriented interaction of all parties involved are basic prerequisites for the smart meter rollout to pick up speed and for grid operators and customers alike to benefit from the digital possibilities of a smart meter.” 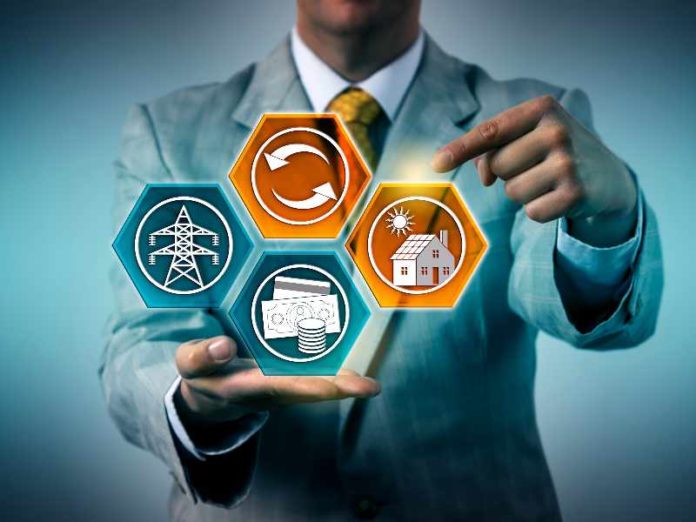 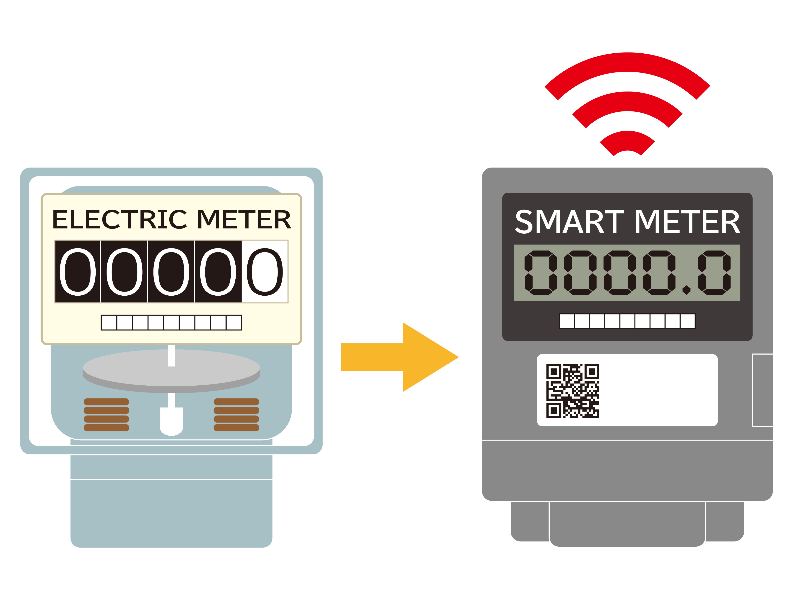 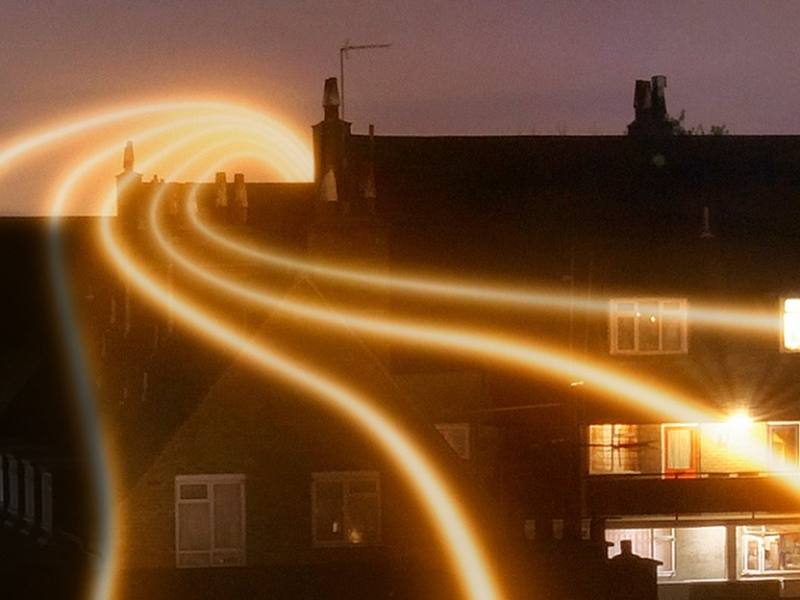 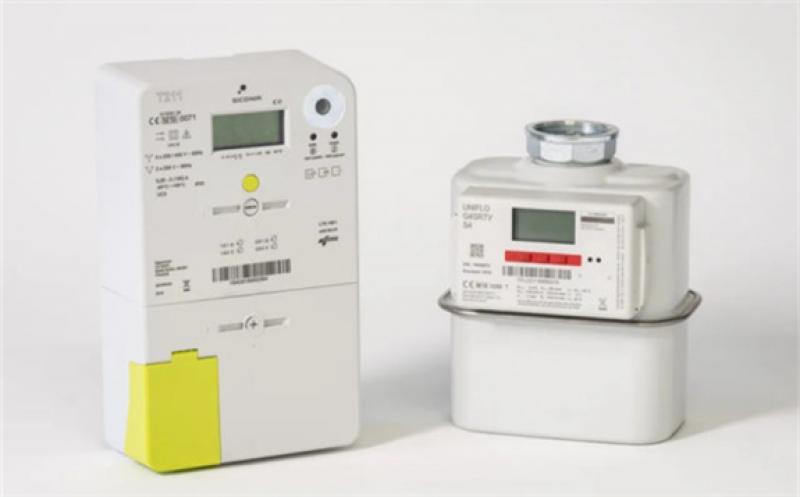 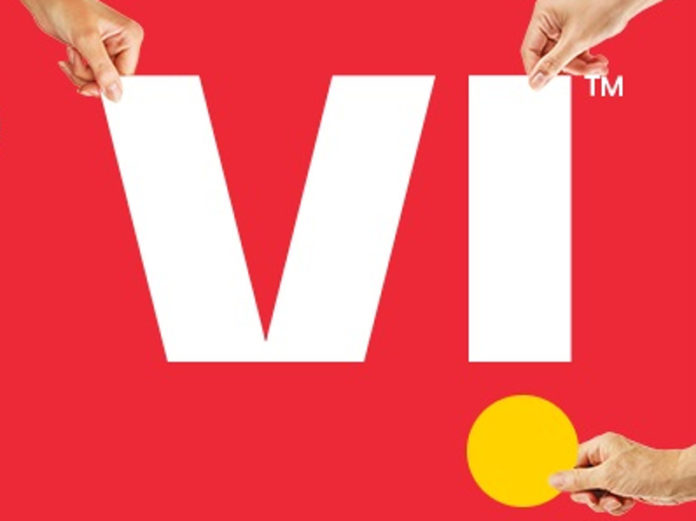 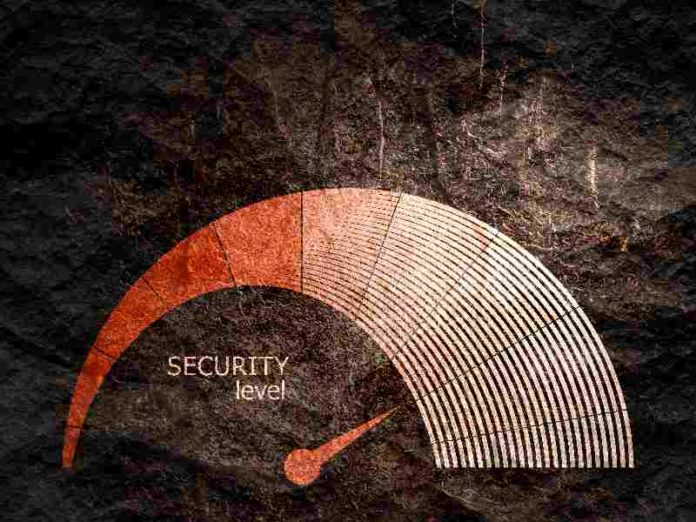