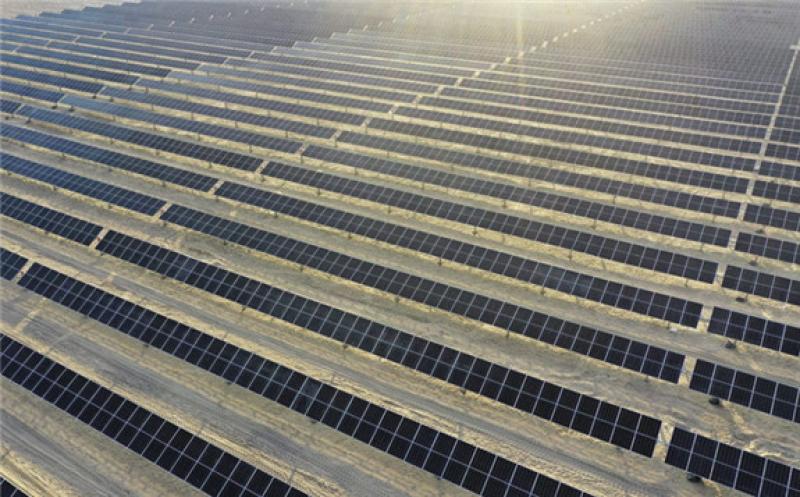 Saudi energy company ACWA Power, part of a development consortium behind the $417 million, 1.5 million-panel plant today announced completion of the site, despite “disruptions to the supply chain as a result of the [Covid-19] pandemic.”

ACWA said the solar plant in Oman's Ad-Dhahirah governorate, which will generate enough electricity to power 50,000 homes, will sell electricity to state-owned utility the Oman Power and Water Procurement Company under a 15-year contract. ACWA did not specify how much the power company would pay for electricity generated at Ibri 2.

Lauding the start of operations at the 13 million square kilometer solar field, Yaqoob Saif al Kiyumi, CEO of the Omani utility, said the power company is also working on two solar projects with a combined generation capacity of 1GW in the Ad-Dakhiliyah governorate, without disclosing further details. That is likely to refer to the 1-1.2GW Manah I and II sites, for which a tender was opened in July 2019 with the aim of awarding contracts within a year.

Ibri 2 was developed by a consortium comprised of 50% Saudi state-owned ACWA Power; the Gulf Investment Corporation funded by the governments of Bahrain, Kuwait, Oman, Qatar, Saudi Arabia, and the UAE; and Kuwaiti renewables developer Alternative Energy Projects Co. The latter business is 44.7% owned by the Al Futtooh holding company which is controlled by members of the Kuwaiti royal family.

Ibri 2, which consists of bifacial solar panels, is set to help Oman towards its goal of having renewables generate 20% of its electricity this decade and “up to 39%” by 2040.

ACWA Power said the supply chain for the project included the establishment of Omani start-ups Taj Middle East and Diaa Energy, to build mechanical installations and said the operations and maintenance team for the site was completely Omani.