DNV has been selected by the Korean Energy Agency (KEA) to deliver Type Certification services for the wind energy market in South Korea. 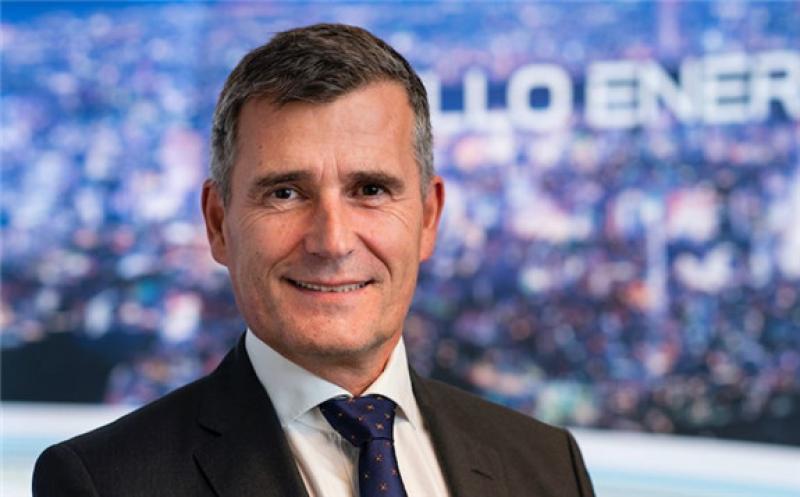 “Together with our local certification team headed by Young Min Paik, renewable certification director Korea, DNV is now enabled to work more closely with KEA and its customers throughout the wind turbine certification process, creating trust among stakeholders and enabling a safe and reliable growth of wind energy in South Korea.”