South Australia on Sunday became the first gigawatt scale grid in the world to reach zero operational demand on Sunday when the combined output of rooftop solar and other small non-scheduled generators exceeded all the local customer load requirements. 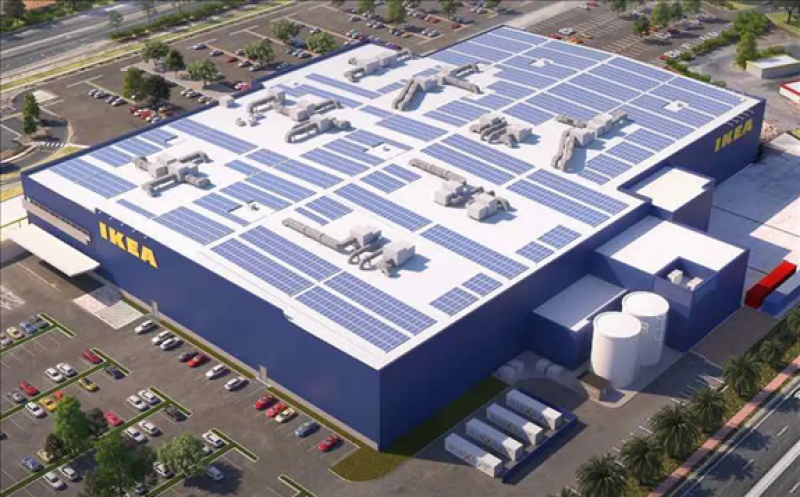 The landmark event was observed by several energy analysts, including at Watt Clarity and NEMLog, where Geoff Eldridge noted that a number of measures for South Australia demand notched up record minimums for system normal conditions.

The fact that South Australia’s operating demand could fall to zero, and even into negative territory, was flagged as a possibility this spring by the Australian Energy Market Operator, who noted it would be the first gigawatt scale grid to do this.

Minimum demand is now possibly the biggest challenge for market operators like AEMO, because under current market settings it needs to have a certain amount of synchronous generation to maintain system strength and grid stability.

It does this by running a minimum amount of gas generation, and through the recent commissioning of spinning machines called synchronous condensers that do not burn fuel. It also needs a link to a neighbouring grid, in this case Victoria, so it can export surplus production.

South Australia set a new milestone for negative demand in the local distributed network for the first time in late September, and experienced this for more than four hours in late October.

“The record today is the result of increasing SA Rooftop PV penetration on a sunny SA spring weekend day where customer loads are on the low end of the demand spectrum,” he said.

Eldridge notes that rooftop solar reached a record 95.6 per cent of total demand at 12.35pm, which is a record share. The previous record was 88.3 per cent on October 31. The record maximum output of rooftop solar is 1,301MW, which was reached on Thursday, November 4.

The rest of the supply that pushed operational demand to below zero was made up of another around 100MW of other small non-scheduled generation, likely to be mostly solar but also possibly some bio-energy facilities. We should learn more on that later today.