Bangladesh Aiming for 2.3 GW of Solar This Decade

Bangladeshi officials have said deals are being drawn up for another 12 solar projects in the nation, which will bring 500 MW more generation capacity online. 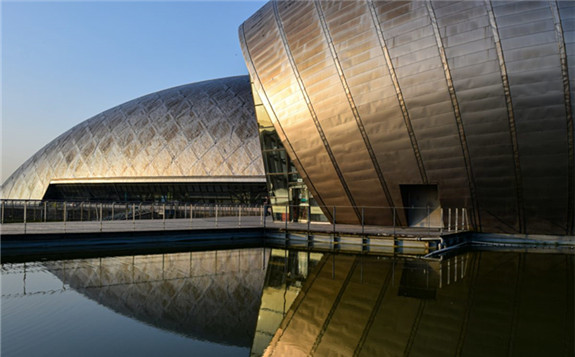 Those projects may benefit from £120 million ($162 million) of climate change mitigation funding pledged by the U.K. government at the COP26 summit being staged in Glasgow. The funding line will aim to help “build resilience, prevent pollution, protect biodiversity, strengthen renewable energy and better manage waste while also supporting women’s leadership, access to finance, education and skills,” according to a press release issued by the U.K. Foreign, Commonwealth & Development Office (FCDO) on Tuesday.

The authorities in Dhaka are reportedly preparing to sign off solar plants including 100 MW projects in Jamalpur district and the city of Pabna; a 55 MW field in the Chittagong upazila, or borough, of Rangunia; 50 MW plans for Dhaka, Chittagong, and the Rangpur districts of Nilphamari and Panchagarh; a separate 20 MW site in Panchagarh; 10 MW in the Sylhet district of Moulvibazar; a 7 MW solar farm in the Chittagong district of Chandpur; and another 3.77 MW in Pabna.

With 450 MW of solar capacity under construction – across nine projects – the 776 MW of renewable energy generation capacity in Bangladesh could rise to 1 GW by next month. The South Asian nation in Glasgow presented a more ambitious nationally determined contribution to the global climate change effort by committing to have 4.1 GW of renewables this decade, with 2,277 MW of it solar.

The solar projects currently being installed include a 200 MW field in the Gaibandha district of Rangpur; a 100 MW plant at the port of Mongla; a 50 MW facility in the Feni district of Chittagong; a 32 MW site at Sunamganj, in Sylhet; and 30 MW plans for Panchagarh and Rangpur.

Bangladeshi representatives were among the nations present in Glasgow who called upon the world's wealthiest nations – and historically biggest greenhouse gas emitters – to honor an overdue pledge to provide $100 billion of climate finance annually, which should have started materializing before the start of last year.

U.K. Minister of State at the Cabinet Office, Alok Sharma, who is also president of the COP26 climate summit, announced the Bangladesh funding line on Tuesday, to mark ‘gender day' at the global gathering.

The information released by the FCDO did not confirm whether any or all of the £120 million – which will be paid over six years – will be in the form of a non-repayable grant, and pv magazine has contacted the government department to seek clarification.