Ministar of Energy and Mining of the Republic of Srpska Petar Đokić said the works on ERS’s solar power plant Trebinje 1 could start in the spring and that two more, of 55 MW each, are planned in the same locality. 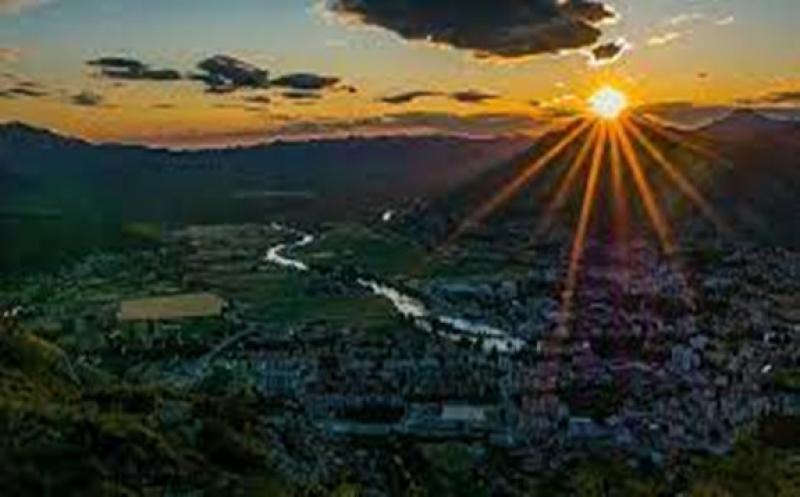 State-owned electricity producer Elektroprivreda Republike Srpske – ERS signed a concession agreement a year ago for the construction of solar power plant Trebinje 1 of 71 MW. The project is valued at almost EUR 52 million and the European Bank of Reconstruction and Development recently expressed interest in funding it.

Minister of Mining and Energy of the Republic of Srpska Petar Đokić said during the visit to the city that “it would be realistic” for the said company to begin the works in the spring. In his words, there is a plan to build two more units of 55 MW each also at the Zupci plateau in the territory of Trebinje.

Discussions are ongoing about defining the partnerships for Trebinje 2 and Trebinje 3, the minister said and estimated that the two facilities could be completed within two years. Of note, ERS has hydropower plants of the same name, Trebinje 1 and Trebinje 2, in the same area.

The Republic of Srpska is one of the two entities making up Bosnia and Herzegovina, and the other one is called the Federation of BiH.

Đokić claims the country’s southernmost city could get EUR 1.2 million in annual revenue just from solar power plants. Mayor of Trebinje Mirko Ćurić said the local authorities are willing to adapt spatial plans for the purpose and that they would explore other potential locations for photovoltaic plants.

Separately from the comments on Trebinje 1, Đokić also weighed in on the Draft Law on Renewable Energy Sources, currently in public consultation. The Government of the Republic of Srpska will offer support to households and businesses to install solar panels and produce electricity for their own needs, he said. “That way we will create a possibility to have more energy to sell in other markets, where we can get much higher income”, he added.

Đokić revealed a pilot project would actually be conducted in Trebinje, dubbed the City of Sun. Mayor Ćurić said 20 households would participate in it. 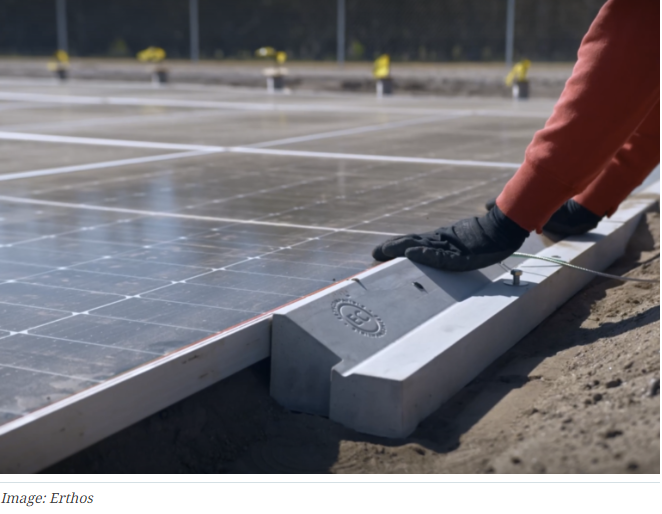