Geely-owned automaker Volvo Car AB made its trading debut in Stockholm, Sweden on Friday, raising over $2 billion for its future development, especially in the new energy sector, Zhejiang Satellite TV reported the news on Friday. 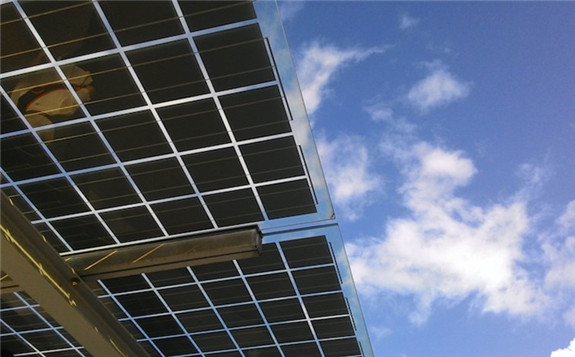 The IPO had been priced at 53 Swedish crowns ($6.21) per share, and the sale of nearly 380 million new shares will provide Volvo with gross proceeds of about 23 billion crowns ($2.70 billion), Reuters reported, adding the IPO was substantially oversubscribed.

The listing, which remains the largest IPO in Sweden in 20 years, also ranks among Europe's top deals this year, according to a Bloomberg report.

Li Shufu, founder of China's Zhejiang Geely Holding Group, bought Volvo for $1.8 billion in 2010. The listing is a milestone marking the development of Volvo during the past 10 years and has been recognized by global investors.

Volvo has established three car plants in China since 2010, further completing its footprints in Europe, Asia and North America.

Sales of Volvo cars reached 531,000 units globally in the first nine months of 2021, up 17.6 percent year-on-year. As for China, the carmaker sold more than 130,000 units through September, registering an increase of 17.1 percent on a yearly basis.