The construction completion rate of the second unit of the Belarusian nuclear power plant is nearly 90%. Deputy Prime Minister Yuri Nazarov made the statement during a joint session of the House of Representatives and the Council of the Republic of the National Assembly of Belarus in the Oval Hall of the House of Government on 28 October, BelTA has learned. 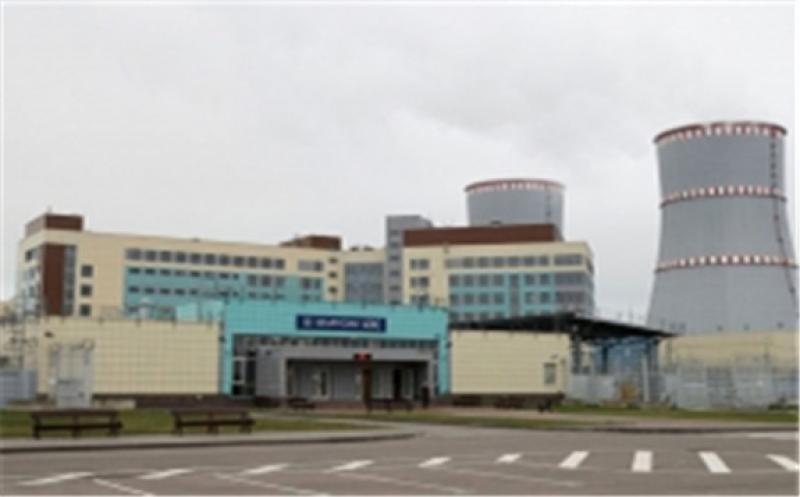 In his words, the first unit of the Belarusian nuclear power plant has been commissioned this year. About 4.3 billion kWh of electricity has been generated since the unit was connected to the power grid. It allowed substituting up to 1.2 billion m3 of imported natural gas. The construction completion rate of the second unit of the Belarusian nuclear power plant is nearly 90%. The second unit is scheduled for commissioning in 2022.

The official noted that the commissioning of the Belarusian nuclear power plant will allow reducing the consumption of natural gas by about 4.5 billion m3 per annum or nearly $500 million. It will allow reducing greenhouse gas emissions, which will have a favorable effect on the environment. It will allow creating new jobs – up to 2,500 in the nearby town of Ostrovets. Some 2,200 vacancies have already been filled over there. Work is in progress to build energy sources powered by local fuels in order to reduce natural gas consumption. As many as 117 installations of the kind were commissioned in the previous five-year term. Their aggregate heating power is close to 800MW. It already allows reducing natural gas consumption by up to 400 million m3 every year. Plans have been made to commission another 17 energy sources powered by local fuels with the total capacity of 121.9MW in 2021. “We will substitute nearly 30 million m3 and will increase the share of local fuels in the gross consumption of these resources per annum by roughly 16%,” Yuri Nazarov said.