Japan is set to fire up its nuclear power plants as it looks to expand its renewable energy offering amid a push to slash its emissions, its new industry minister has said today. 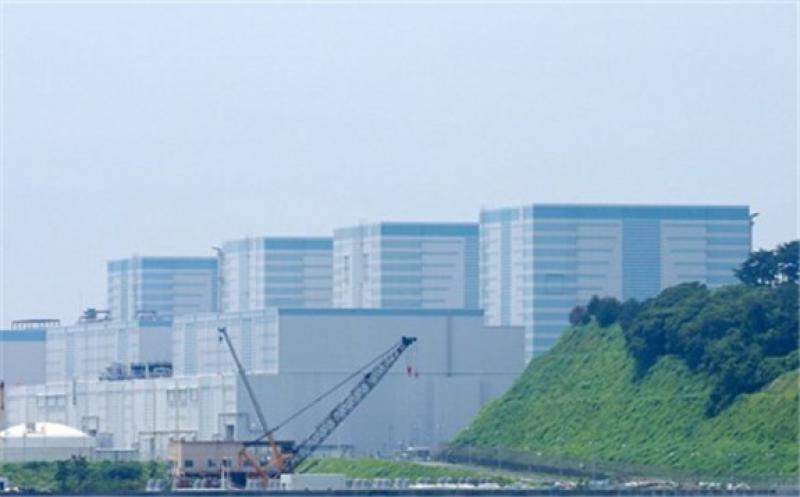 “I would like to promote the maximum adoption of renewable energy, thorough energy conservation and the restart of nuclear power plants with the highest priority on safety,” newly appointed economy, trade and industry minister, Koichi Hagiuda, told his first news conference.

It comes amid a cabinet shuffle in Japan, as its government makes way for new prime minister Fumio Kishida.

Hagiuda also said his department aims to win cabinet approval of a new energy plan before the end of the month – ahead of the UN’s flagship climate conference on November 1.

Though the move to restart its nuclear power industry comes after the country’s decision in April to release more than 1m tonnes of contaminated water from the Fukushima nuclear plant into the sea.

Just last week the UK set out its own plan of action to bring more nuclear fusion power to the country, in a bid to help decarbonise the energy sector.

The UK is looking to muscling in on a leadership position in the development of fusion energy globally, as the power does not have to rely on wind levels to produce vast amounts of energy in a relatively ‘clean’ way.

“Fusion could be the ultimate clean power solution, representing a low carbon, safe, abundant and continuous and effectively unlimited source of energy,” the paper, issued by the Department for Business, Energy and Industrial Strategy (BEIS), said in its report.