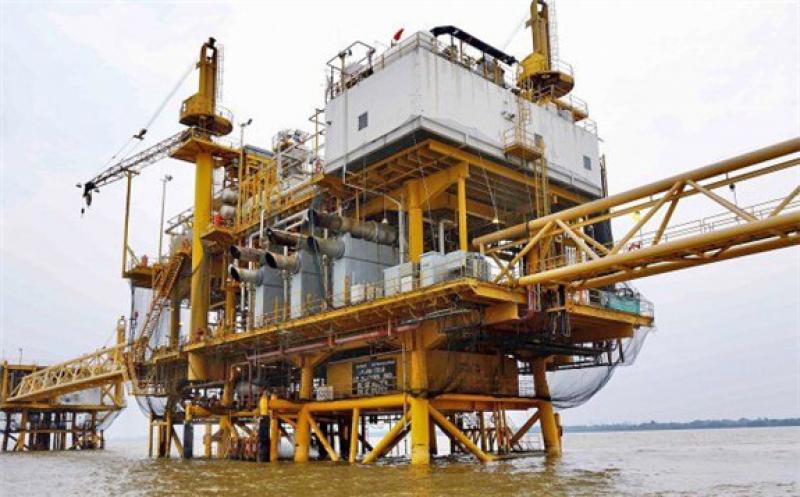 Husky Energy Inc, meanwhile, was awarded Liman block on Java island, which is estimated to recover 316 bscf of gas, Tutuka Ariadji, director of oil and gas at the energy ministry, told a virtual conference.

Energi Mega Persada won the tender with a US$500,000 signature bonus, or a one-time fee for securing a license, and a three-year US$13.6 million commitment for geological, geophysical and seismic studies, and an exploration well.

Husky won the Liman working area tender with a US$200,000 signature bonus and a three-year, US$6.7 million studies commitment.

Those were the first tenders Indonesia has awarded since 2019 after delaying them due to the coronavirus pandemic.

"I hope this gives a positive signal of the promising Indonesia's upstream oil and gas investment amid current challenging global conditions," Ariadji said.

The South CCP and Liman blocks are among six worth more than 900 million barrels of oil that were up for grabs in June.

The other four, Subagsel and Merangin in Sumatra and Rangkas and North Kangean in Java have yet to be awarded.