SSE Renewables is to invest almost £50m over the next two years to repower the existing Tummel Bridge Hydro-Electric Power Station in Scotland’s Highlands with modern and efficient turbine technology. 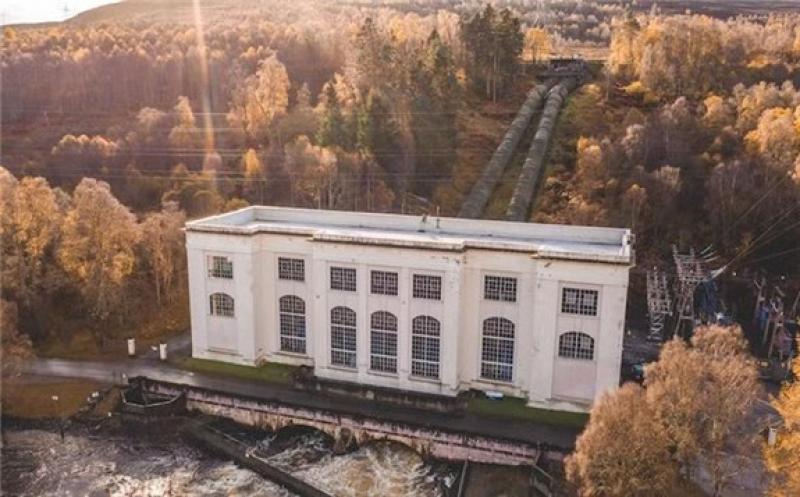 The repowering of the power station, which will increase top power from 34MW to 40MW, is expected to extend its operational life by at least 40 years.

SSE Renewables will commence the refurbishment works in Spring 2022, which it said will help support the Scottish regional supply chain and local job creation. The delivery of the works programme is expected to support up to 65 construction roles at peak.
This is the largest single investment SSE Renewables has made in the refurbishment of its existing hydro fleet in recent times.

Located in the centre of the overall Tummel Valley Hydro Scheme cascade, Tummel Bridge Power Station was commissioned in 1933 and is one of the oldest hydro power plants in Scotland. The power station, which is housed within an iconic Category A listed structure, currently delivers around 140GWh of renewable generation output each year.

Under the repowering programme, SSE Renewables will replace the existing two ‘Camel Back’ twin-runner, horizontal Francis hydro turbines at Tummel Bridge with new modern runner technology. This will result in increases to water flow, enabling an increase in the generation output at the plant from 34MW to 38MW, with a peak output of 40MW during optimum conditions.

The repowering works are expected to be completed in late 2023, coinciding with the hydro power plant’s 90th anniversary.

SSE Renewables head of hydro operations Peter Diver said: “Hydro power is Scotland’s original source of renewable energy and one which has an increasingly vital role to play in our path to achieving net zero carbon emissions in Scotland by 2045 and the UK by 2050.

“By replacing the existing turbines at Tummel Bridge with modern, efficient plant, we will be able to safely extend the operational life of the station by at least 40 years, meaning Tummel Bridge will be part of our future net-zero power system.” 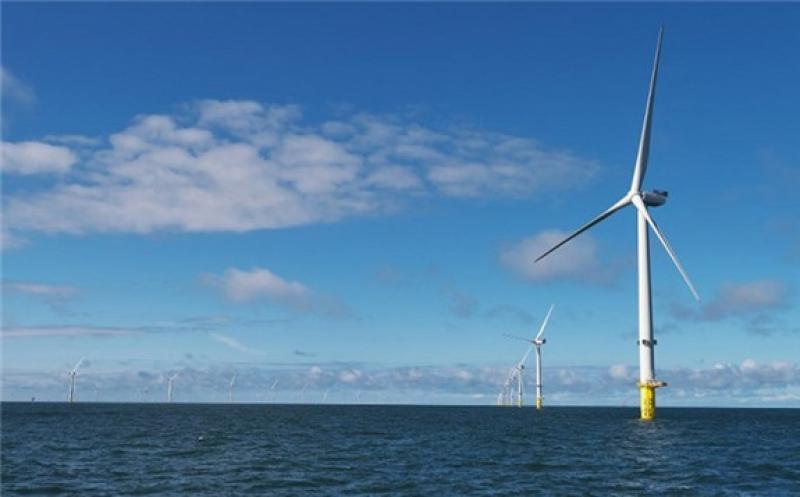 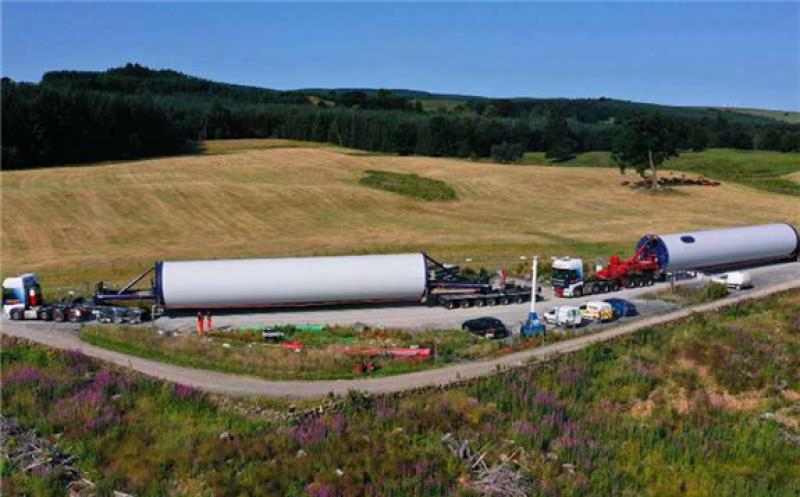 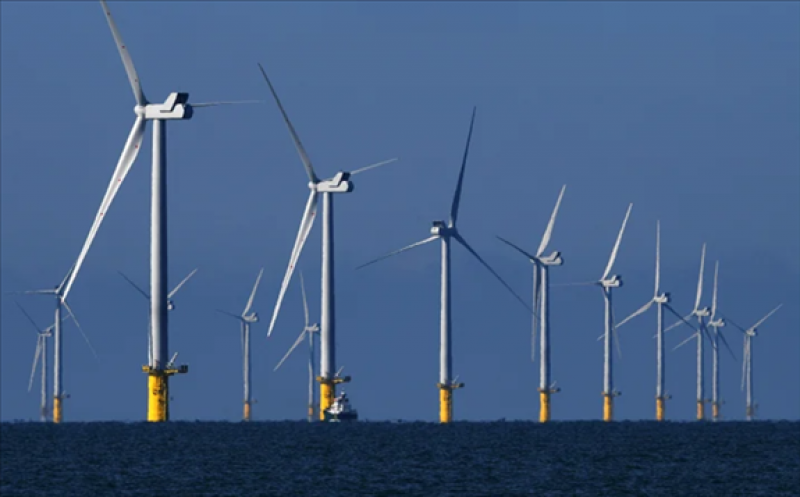