Saint-Petersburg, Russia, 23 July 2021 Rosatom and GDK Baimskaya LLC have signed an agreement to jointly implement a project to supply power to the Baimsky mining and processing plant (Baimsky GOK), which is located in Russia’s Chukotka Autonomous Okrug. The agreement was signed by Rosatom Deputy Director and Director of the Northern Sea Route Directorate Vyacheslav Ruksha and GDK Baimskaya LLC’s Chairman of the Board of Directors Oleg Novachuk. The signing ceremony took place as part of the Rosatom-organised event “Arctic Day.” 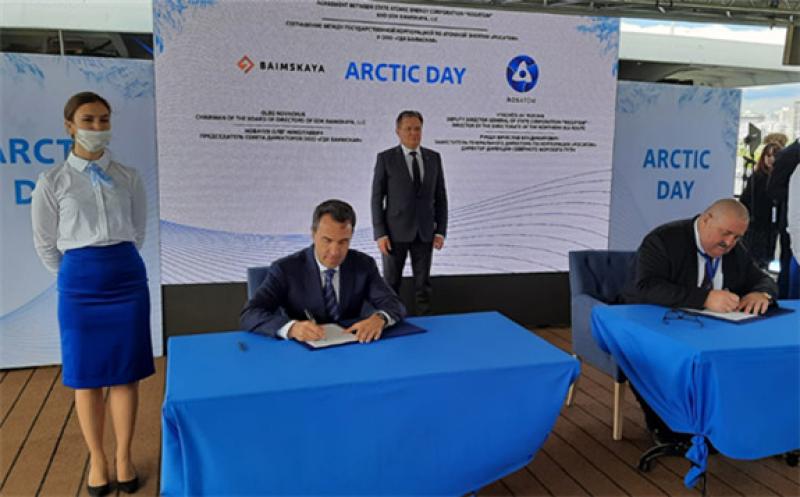 The parties agreed that they would conclude a long-term “take-or-pay” contract for the sale and purchase of electricity by April 2022.

“We expect to build four power units: three main units and one standby unit that will be used during the repair or refueling of one of the main units,” said Vyacheslav Ruksha.

Ruksha noted that the first two units are expected to be delivered to their working location in the water area of Cape Nagleynyn and connected to power lines leading to the Baimsky GOK at the end of 2026; the third unit will be connected at the end of 2027.

An important part of the agreement is the parties’ intention to assist in changing current Russian legislation concerning the electric power industry to allow for more efficient investment in the Arctic. The parties maintain that change is necessary to create effective mechanisms by which to repay investors who develop long-term projects in the Arctic.

“The conclusion of a long-term electricity purchase and sale agreement between Rosatom and GDK Baimskaya LLC will become the most important events in the largescale programme for the development of the Russian Arctic,” said Oleg Novachuk at the signing event. 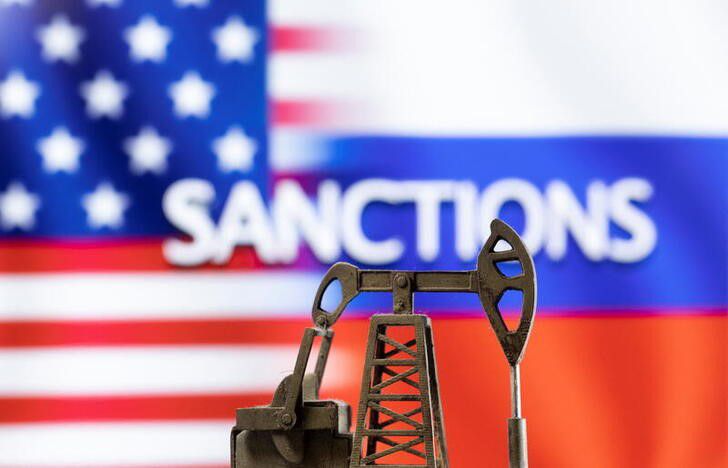 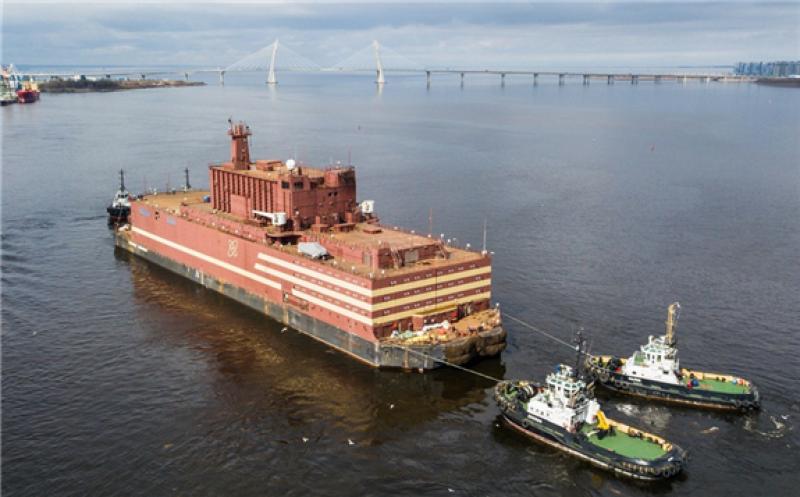 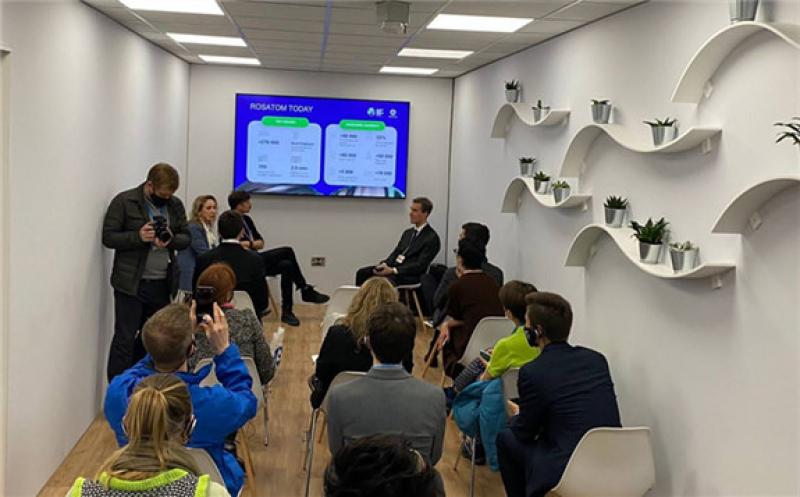 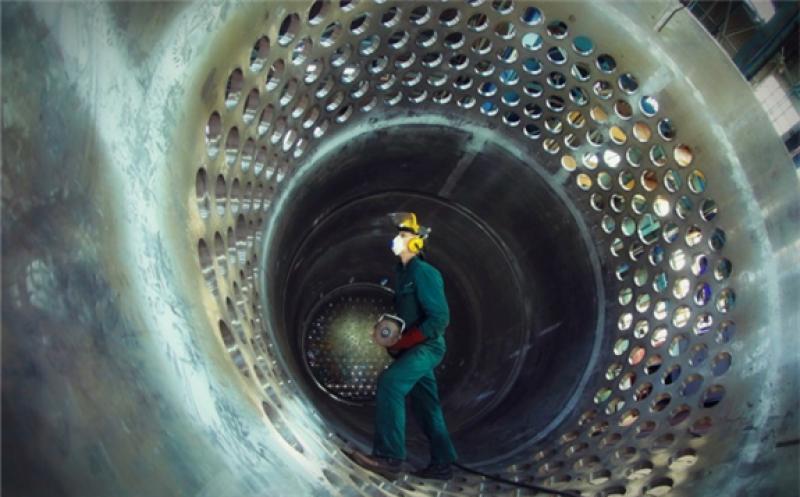