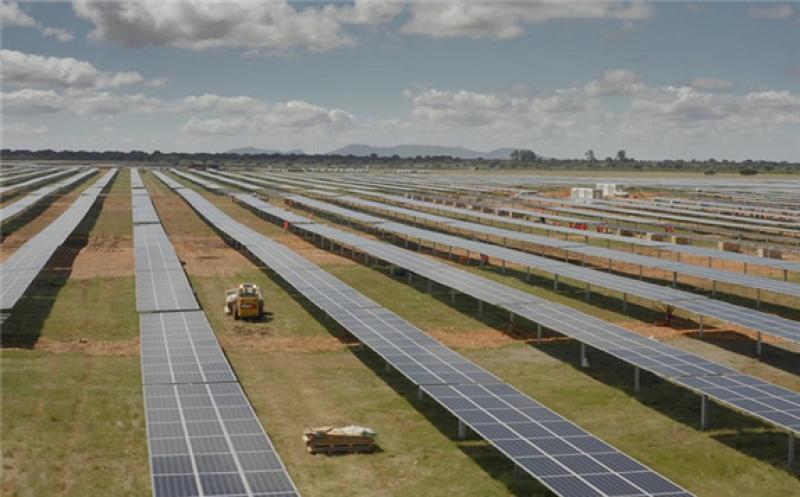 The first assets of the portfolio will be ready to build at the end of 3Q this year, with the projects coming online roughly 12 months later, according to a company media release.

Investment bank Greenhill will manage the tender and Quercus has not provided a deadline for bids or more clarity on investor profile apart from an interest in large portfolios.

London-based, Quercus expects bidders to be “among the major industrial and financial investors in the sectors” and said the portfolio is “currently one of the largest in the European renewables market”.

On 18 March, Quercus announced it had been advising a Luxembourg affiliate on accumulating the PV projects in Spain.

Since its inception a decade ago, Quercrus has invested €1 billion (US$1.18 billion) in solar and wind infrastructure across five European countries.