Volt Energy to Supply Microsoft with 250 MW of Solar

Volt Energy announced what it said is an environmental justice and renewable energy initiative with Microsoft, under which Volt will supply the tech giant with 250 MW of utility-scale solar energy. 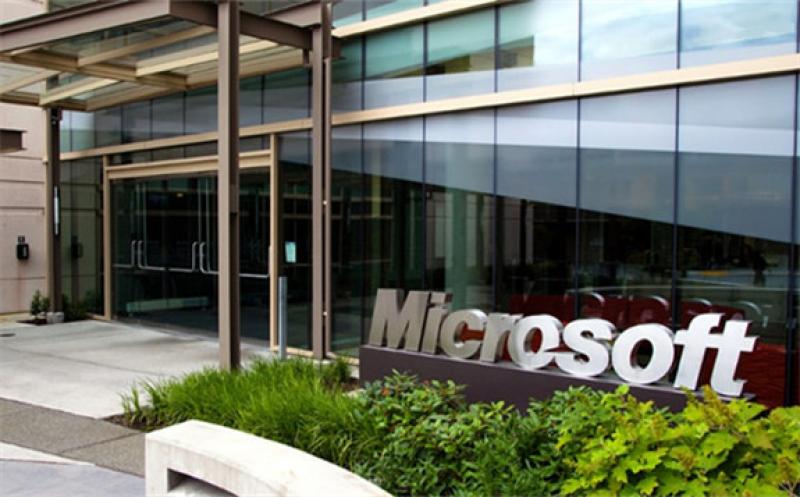 The initiative aims to support Microsoft’s goal of 100% renewable energy supply for all its operations by 2025. In addition, Volt Energy and Microsoft will invest a portion of the revenue from the power purchase agreement in community impact funding initiatives. Those initiatives will support programs that bring the benefits of renewable energy closer to communities that have not had equitable inclusion in the wave of clean energy initiatives undertaken by the private and public sectors.

“It is critically important that clean energy infrastructure and economic development investments are made in underserved minority and rural communities that have been disproportionally impacted by environmental injustices and lag behind in the health and financial benefits of the thriving clean energy economy,” said Volt Energy’s co-founder and CEO, Gilbert Campbell.

This is also the first power supply deal known to pv magazine to be executed by Microsoft with a minority-owned solar energy development firm. Details have not yet been made public about the projects that will be supplying the energy to meet the agreement.