The 63 MWp solar project is located in the Luzon region of the Philippines and has been exporting power to the grid since April 25, 2021. MEM provided engineering, design, and construction services, alongside its Filipino partner, Sidcore Consulting. 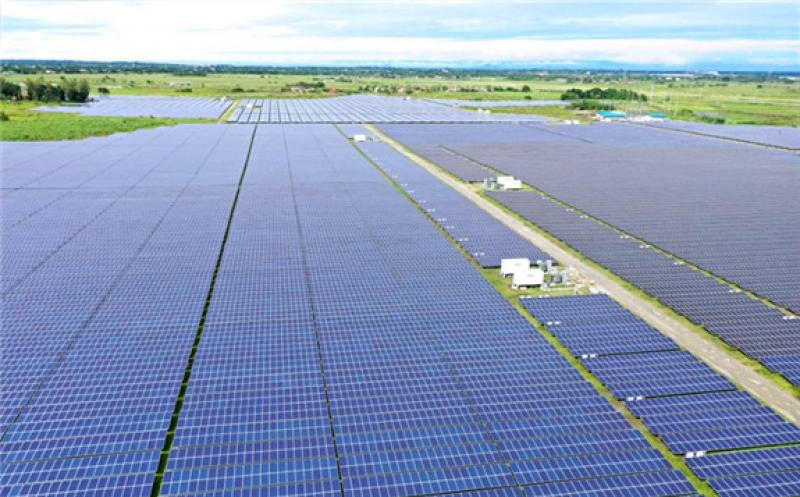 “The Gigasol project is another step toward AC Energy’s goal of reaching 5,000 MW of renewable energy capacity by 2025,” said Anabele Natividad, Vice President of Development for AC Energy. “The project started just prior to the pandemic. While this added some complexity to the project, we had a great team; Modern Energy was instrumental to the success of this project in the design and construction phases to bring us into operations.”

Overall, AC Energy plans to install half of its 5 GW renewable energy capacity goal in the Philippines. The remaining capacity will be rolled out in other, unidentified, Southeast Asian countries. To date, the company says it has installed over 1.2 GW worth of projects in the Philippines.

Last August, the company announced it was working on two new solar plants in Central Luzon with a capacity of up to 150 MW, of which the GigaSol project was a part. In total, it says it has 330 MW of solar plants under construction in the country.

According to statistics released by the Department of Energy in December, the Philippines had an installed PV capacity of 1.06 GW under the country's renewable energy law at the end of June 2020. The government of the Philippines plans to install 15 GW of renewables capacity by 2030. Currently, the 200 MW Tarlac Solar Plant is the country's largest PV facility.