Energy Secretary Jennifer Granholm on Sunday warned in stark terms that the US power grid is vulnerable to attacks.

Asked By CNN's Jake Tapper on "State of the Union" whether the nation's adversaries have the capability of shutting it down, Granholm said: "Yeah, they do."

The secretary's warning comes amid a rise in ransomware attacks in America's public and private sectors in the recent weeks, creating a sense of urgency in the Biden administration on how to confront cyber vulnerabilities. The issue will take an outsized role during President Joe Biden's first foreign trip this week, during which he is set to talk with European leaders and meet with Russian President Vladimir Putin in Geneva, Switzerland.

Last week, the White House issued a letter to companies calling on them to take the threat of ransomware attacks more seriously, following back-to-back attacks by Russian hackers against the Colonial Pipeline Company last month and the JBS meatpacking plant.

Asked Sunday on NBC if the US government is better prepared to deal with another potential ransomware attack on a gasoline pipeline, Granholm said new regulations from the Transportation Security Administration, which regulates pipelines, now require companies to report when attacks are happening in real time.

"The TSA actually just put out a series of regulations requiring pipelines to let us know if they have been the victim, and whenever in the real-time... where are these attacks happening, so that we know and we can coordinate with our intelligence community to determine not just how to respond in the long-term, but how to respond immediately. So to that extent, yes," Granholm said on "Meet The Press."

The energy secretary stressed that the private sector needs to work with the Biden administration to establish cyber standards for pipelines.

"We have an agreement with the private sector on the transmission grid. There are basic standards, cyber standards that they adhere to, cyber standards that are developed by the Department of Commerce, and we need that same sort of regime with pipelines. And that does not exist at the moment," Granholm said on NBC.

Independent Sen. Angus King of Maine, who sits on the Senate Intelligence Committee, said Sunday the US government needs to step up its responses to the attacks.

"You can't defend yourself simply by bobbing and weaving and patching. The adversary has to understand they'll pay a price, there will be a cost for attacking the United States or for attacking our critical infrastructure. And thus far they really haven't felt that," King told Tapper in a separate interview.

Granholm on Sunday also expressed frustration over infrastructure negotiations, which appeared to hit a wall on Friday after the White House rejected the GOP's counteroffer that included nearly $50 billion increase in spending.

"This has got to be done soon. And without putting a specific date on it. You noted they talked on Friday. They're going to talk on Monday," she told Tapper when asked how long the administration would continue talks with Republicans. "The thing is, it's just a bit perplexing why the Republicans haven't moved further on critical pieces."

A bipartisan group of senators have been working on a separate proposal that they could unveil as soon as this week, according to sources familiar with the effort. Granholm told Tapper that the President would be willing to meet with the group.

"He is willing to meet with anyone who will help to move this forward, you know the clock is ticking. There is an end point to this discussion," she said. 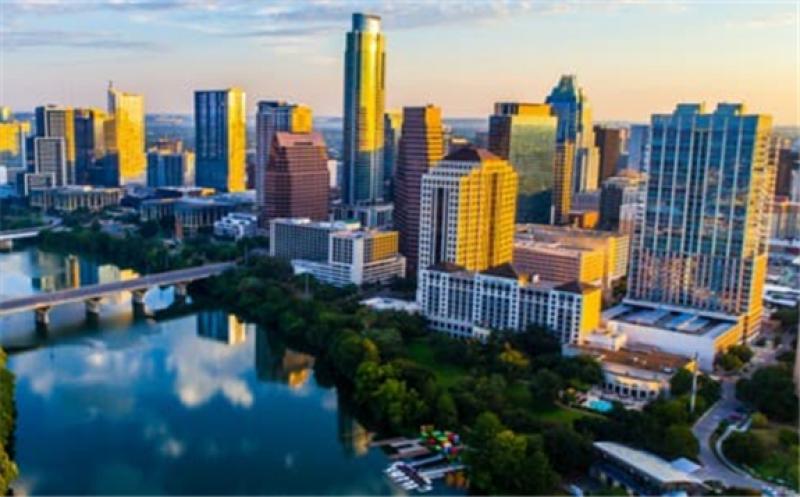 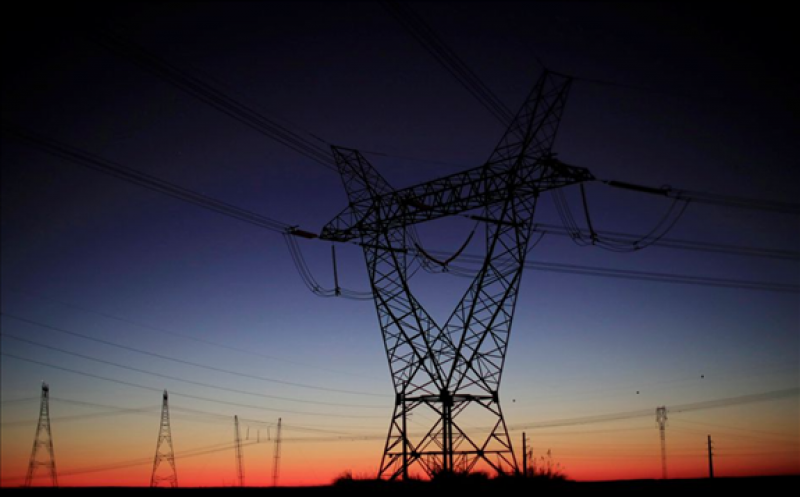 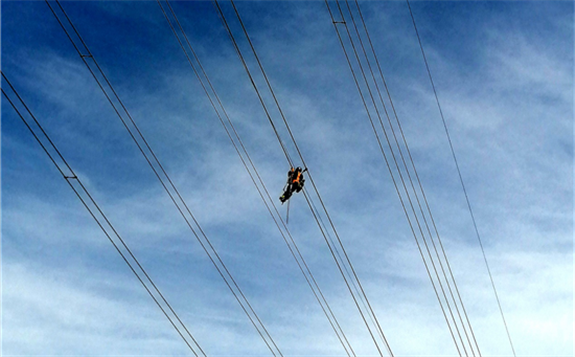 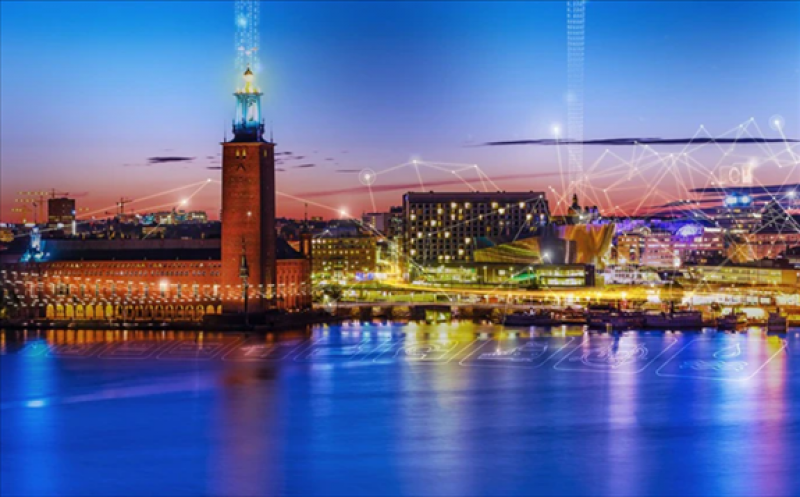 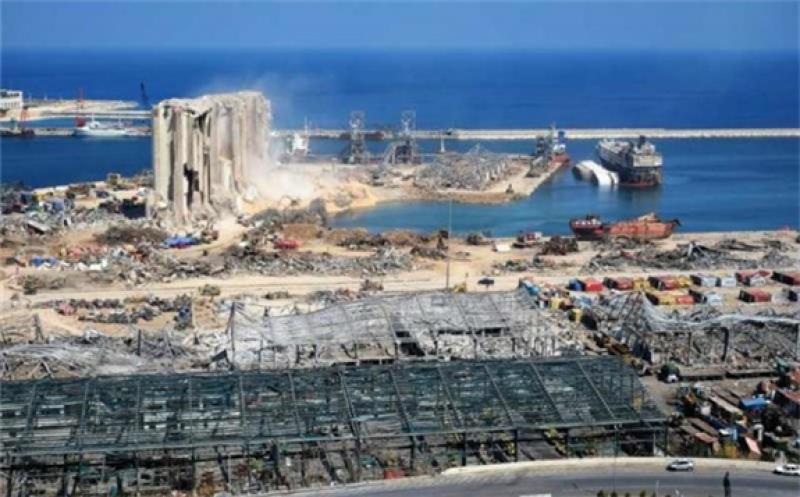