As the new year was just beginning, the lights went dark in Kabul. Afghan media reported last week that in one 24 hour period late in the week, the Afghan capital had just 20 minutes of electricity after a technical problem stopped incoming supplies from Uzbekistan.

Per TOLO News’ reporting on January 6, “Afghanistan presently imports 450 megawatts of power from Uzbekistan. With the cut from Uzbekistan, now the government has only the capacity to provide 160 megawatt from domestic sources.”

Supplies from Uzbekistan were partially restored to 300 MW by January 10 and 400 MW by January 12 but criticism lingers that the country, which spends an estimated $300 million annually for imported electricity, has neglected to invest in building its own domestic capacities.

But energy shortages are not a uniquely Afghan problem. Beyond technical glitches, and occasional security incidents that cut off power to Afghanistan, the broader Central Asian region struggles to balance domestic needs and the economic necessities of exporting energy, alongside confronting the increasingly consequential impact of climate change on regional energy production, particularly hydropower.

Tajikistan last summer cut its usual supplies to Uzbekistan in mid-July and to Afghanistan in late July. Tajik exports to Afghanistan reportedly dropped from 450 MW to 40 MW due to low water levels in the Nurek reservoir. Nurek, the second tallest man-made dam in the world, saw water levels 17 meters lower in the summer of 2020 than the previous year, a product of light snowfall the winter prior. In September, Tajikistan restored electricity exports to Afghanistan as the reservoir reached the necessary levels.

But by January 2021, similar problems were emerging again. Tajik authorities introduced electricity rationing across the country due to a drop in water levels to 4 meters below the same period in 2020. Eurasianet reported last week that “despite internal shortages, Tajikistan has increased the amount of power it is exporting,” citing data from the state statistics agency depicting increased earnings from exporting electricity between October and November despite blackouts in the country.

Tajikistan has long rested hopes (and millions) on the Rogun dam, envisioned as the world’s tallest man-made dam if competed to the planned specifications. The dam’s first of six turbines came online in 2018, and a second in 2019. Construction continues, as does fundraising.

ADVERTISEMENTBut the problems at Nurek, which caused Tajikistan to halt exports and have contributed to electricity shortages in the country, are indicative of a problem the dam’s competition will not solve. Both Rogun and Nurek sit along the same river, the Vakhsh River, and their ability to generate electricity is dependent on water resources, which are under greater strain due to less snow, on average, in the winters and growing populations with growing demands.

Tajikistan and Afghanistan are joined by Uzbekistan in experiencing recent energy woes. As winter settled in, Uzbeks aired growing complaints about natural gas shortages. Media coverage of citizen complaints touched off an attempt at suppression by the state’s Agency for Information and Mass Communications (AIMK), which ran into serious headwinds and accusations of censorship after it issued threatening letters to several media outlets. To date, the critical stories remain accessible.

The energy problems also remain a reality. Uzbek President Shavkat Mirziyoyev ordered a cut in natural gas exports in mid-December in order to cover domestic demands first but as of January 2021, Uzbek citizens continue to complain of shortages. RFE/RL reported this week that women in the Jizzakh region blocked a highway in protest and ended their blockade after local officials secured the delivery of a ton of coal to the district. In December, Mirziyoyev in an online government session blamed the government for a “failure to properly prepare for winter season.” He also echoed many of the critical comments Uzbeks had posted online in stating, “We all know that the problems associated with the gas system did not appear in a single day, but have been tormenting us for 30 years. But no one has the right to use this as an excuse.” He went on: “I don’t need grandiloquent words and numbers. Our people themselves in social networks are giving an objective assessment of the work of local leaders.”

Afghanistan, Tajikistan, and Uzbekistan in recent months have all experienced various kinds of energy problems; their citizens have dealt with shortages and blackouts, cold nights and darkened lights. The root causes of Central Asia’s energy woes are myriad, from mismanagement (both past and present) to the difficult realities of a changing climate’s impact on previously dependable sources of energy.

This article is reproduced at thediplomat.com 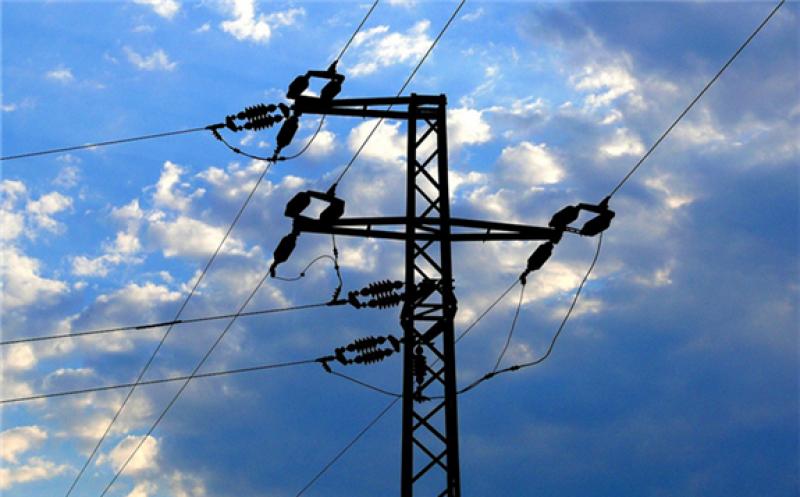 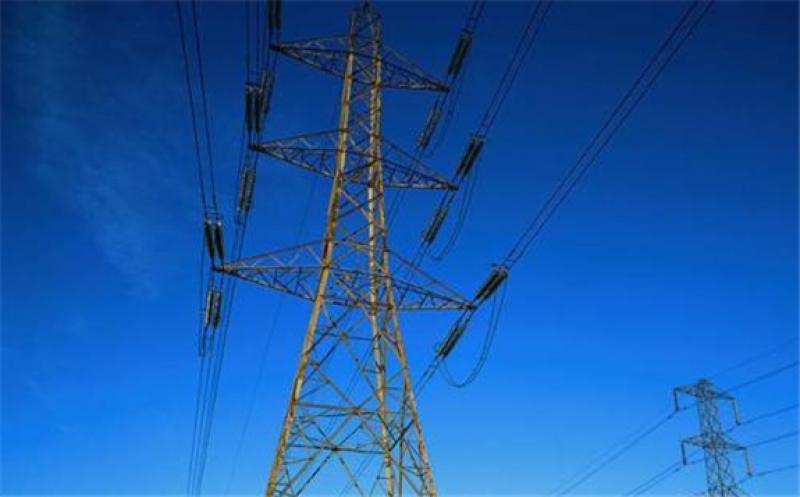