MIC announced the investment at a meeting chaired by State Administration Council member and MIC chairman, Lieutenant–General Moe Myint Tun, along with other members of MIC.

MIC’s investment is expected to create 2,473 jobs in the region.

The electricity generated by the plant will be completely sold in the domestic market. The project will support the country’s goal to supply fully nationwide electricity from the national grid by 2030.

In addition to 15 electricity generation projects, MIC has approved other projects for livestock, manufacturing and other services sectors.

It also said that by the end of last month, countries such as Singapore, China and Thailand were the country’s major investors.

Out of 12 business sectors in Myanmar, MIC said that the electric power sector received the majority of the investments, with 26.57%.

This was followed by the oil and gas and manufacturing sectors, which accounted for 25.72% and 14.61% respectively.

Last July, a consortium of Marubeni, Sumitomo, Mitsui and Eden Group received a notice to proceed with an LNG power plant in Myanmar.

Myanmar’s Ministry of Electricity and Energy issued the notice for an LNG project in Thilawa, thereby granting exclusive rights to the four companies’ joint venture. 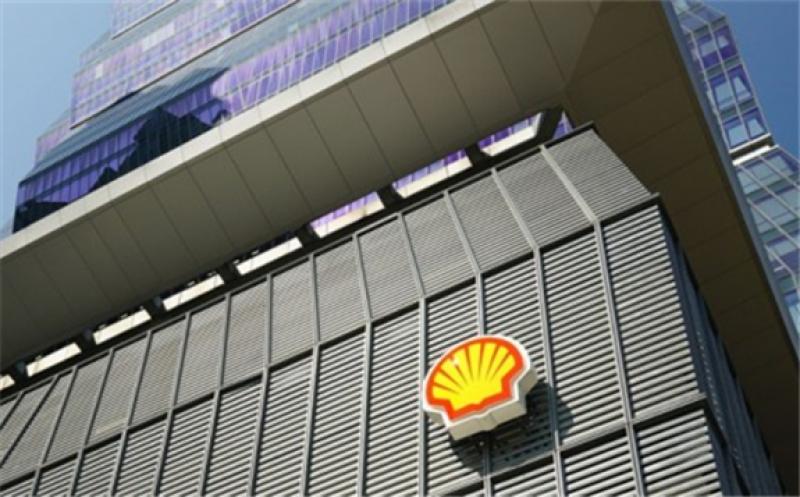 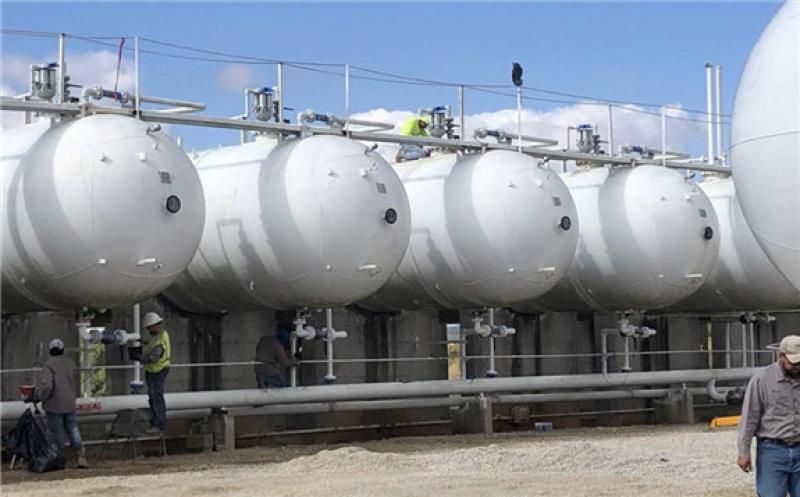