Wowsers. We were under $2 a few months ago!

There is one factor here not mentioned. It is China’s trade war on itself:

China only slightly overtook Japan’s volumes of LNG imports for the first time in November, but greatly exceeded its neighbour’s volumes in December, according to the data.

Recall that China has blocked Australian thermal coal, sending its own populace under the doona:

Amid its coldest winter since 2013, China shows no sign of thawing its coal impasse with key supplier, Australia. Beijing’s insistence on avoiding Australian coal is leading to blackouts in many parts of China over the past fortnight.

Relations between Canberra and Beijing have soured in recent months after Australia called for international probes into the origins of the Covid-19 pandemic, leading the government of Xi Jinping to ban a range of Australian products including coal.

Remarkably it has emerged that there were no coal shipments bound for China from two major Australian ports, Gladstone and Newcastle, throughout the whole of November and December, and no sign that China is relenting on the issue in the first week of 2021.

The trade tension also sees around 80 ships and more than 1,100 seafarers stranded off China’s coast.

LNG is a direct coal substitute and China just can’t get enough of it to replace the Aussie volumes lost: 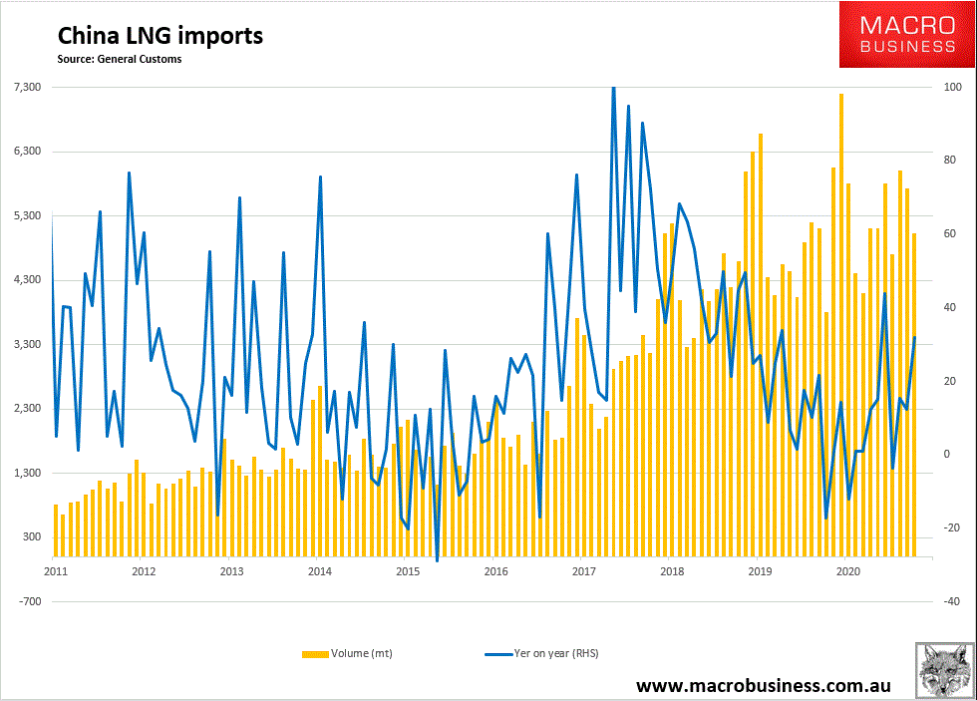 Along with a rising Brent oil gas benchmark, Australian LNG export revenues have taken off. The net effect of Xi Jinping’s trade war on himself has Australia laughing all the way to the bank as the small losers are swamped by the big winners: 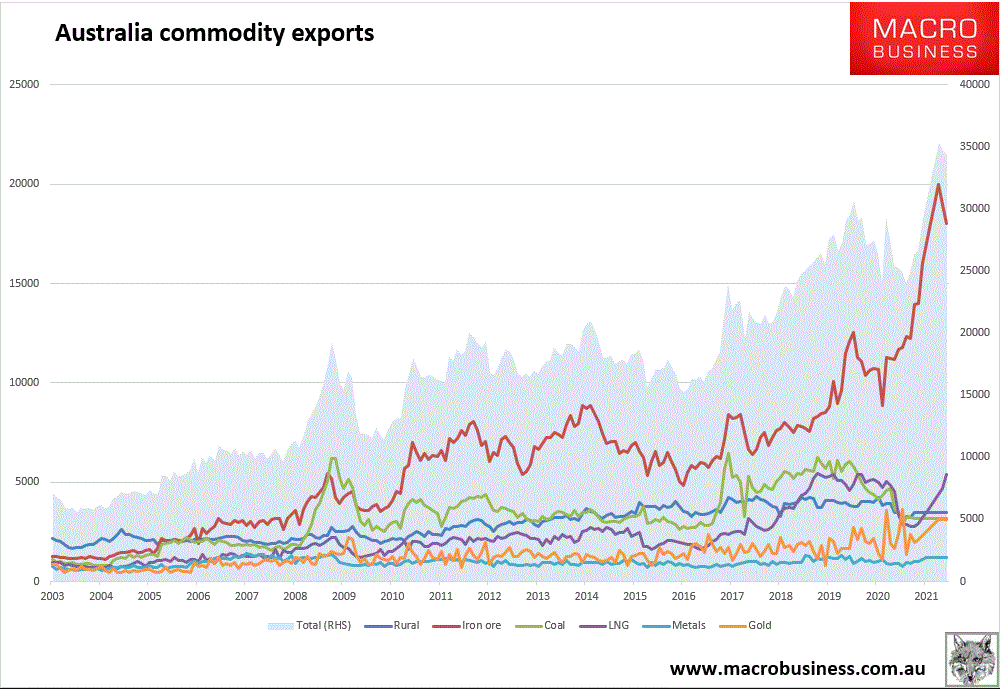 The income boom will come off in H2, 2021 as iron ore supply normalises but that was coming anyway and so long as the trade war persists it will pull back to much higher levels than otherwise.

Australia is just loving China’s trade war on itself.

This article is reproduced at www.macrobusiness.com.au 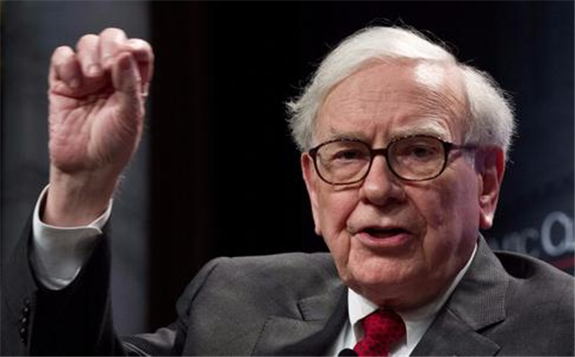 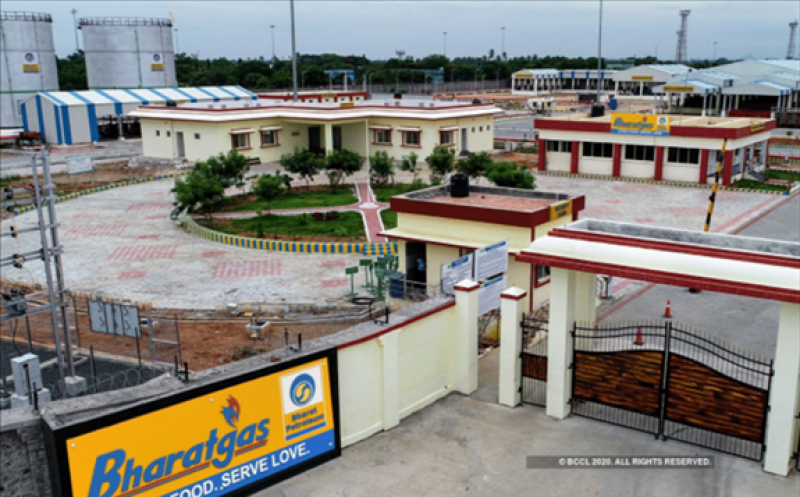 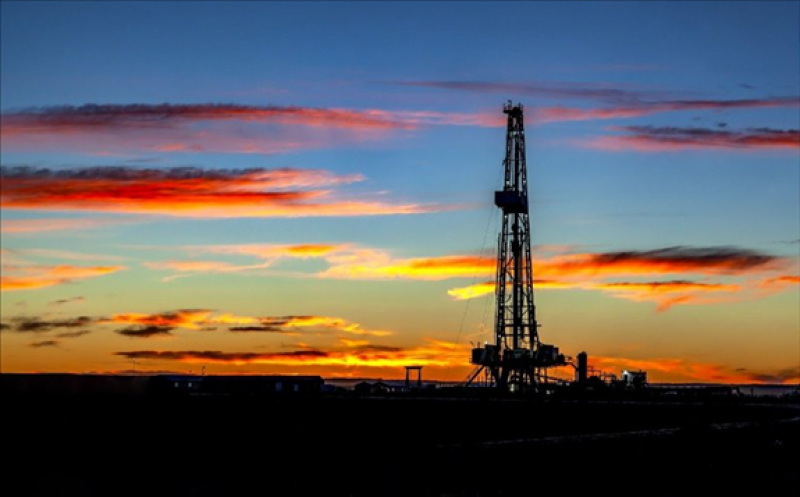 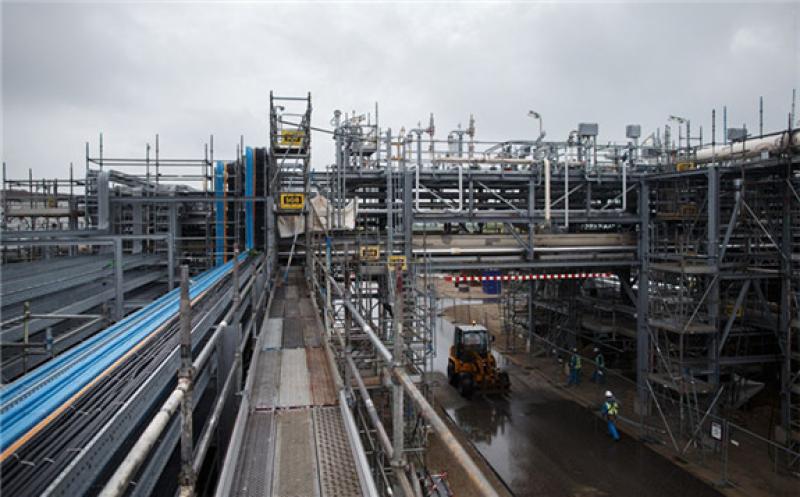 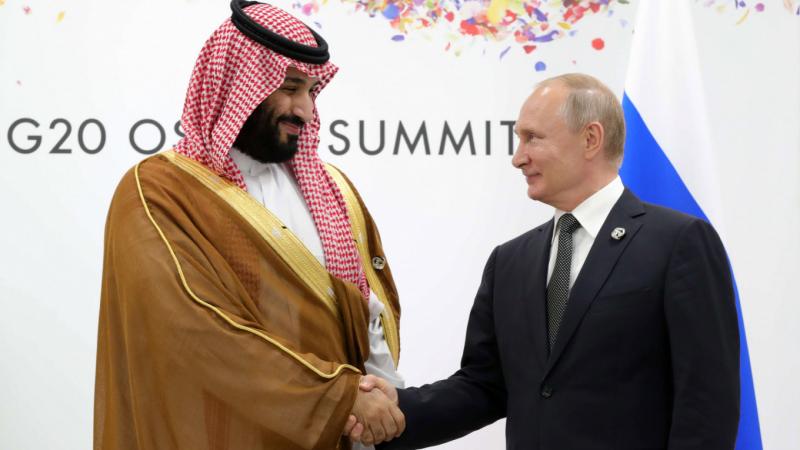 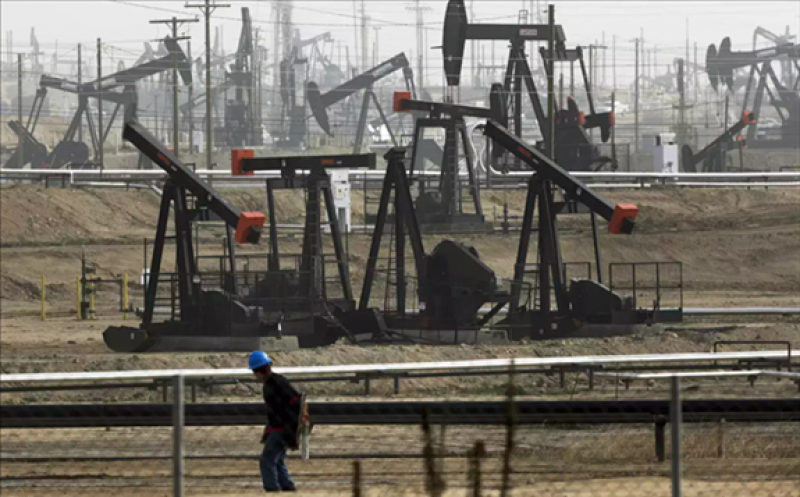