The Polish PV market is expected to maintain a sustained growth trajectory over the next five years, with more than 2 GW of new installed capacity each year, according to Polish research institute the Instytut Energetyki Odnawialnej (IEO). 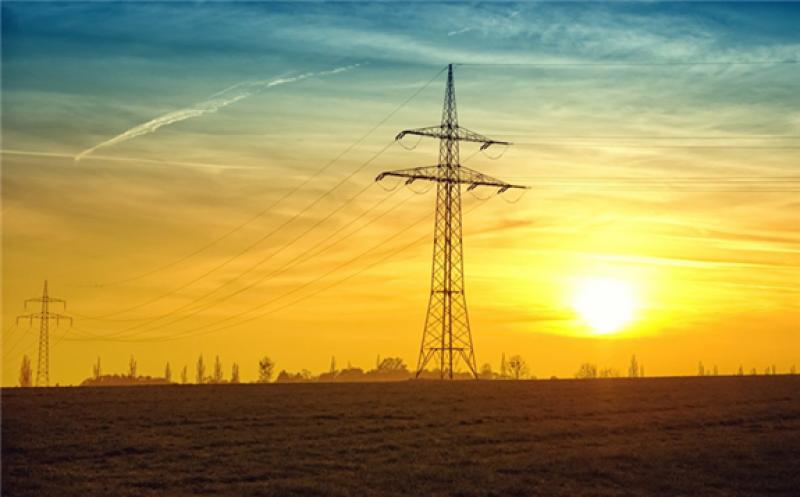 The Polish experts expect that new PV systems with a combined capacity of 2.15 GW will be deployed in the country this year and predict another 1.98 GW for 2022. Furthermore, they forecast a newly installed capacity of 2.48 GW, 1.9 GW, and 2.39 GW for the following three years.

By the end of 2025, the country should have reached a cumulative installed PV capacity of 14.93 GW. In a previous report, published in June, the IEO had predicted Poland would have reached just 7.8 GW of solar by 2025.

According to the latest statistics from Polish grid operator Polskie Sieci Elektroenergetyczne (PSE), Poland reached 4.08 GW of installed solar capacity at the end of January.

The IEO experts explained that in 2021 the share of distributed solar and utility scale PV plants will be almost equal, and that in the following two years the share of solar parks will increase as more projects selected in public tenders will come online. “The PV market will change from the current prosumer character to sustainable between professional PV power plants and prosumers, including industrial one[s],” they explained.

The research institute has revealed, last month, that PV projects with a combined capacity of 4.4 GW secured preliminary grid-connection approval last year, which shows the increasing interest for large scale solar among Polish and international investors.