France's Total and Qatar Petroleum have created a joint venture, Toqap, that now has a 25pc working interest in the shallow-water Orinduik block in which UK independent Tullow Oil has a 60pc operating stake. The remaining 15pc interest is held by Canadian junior Eco Atlantic.

Guyana has also approved Toqap's farm-in to Total's interest in the neighbouring shallow-water Kanuku block, Bharrat said. This gives the joint venture a 25pc stake in the block, with Spain's Repsol holding a 37.5pc operating interest and Tullow also having 37.5pc.

Kanuku and Orinduik are south and southwest of the deepwater Stabroek block on which a consortium led by US major ExxonMobil has made 18 oil discoveries since 2015. ExxonMobil is producing 120,000 b/d from Stabroek and has forecast output reaching 750,000 b/d by 2026.

The partners have not announced drilling plans for either Orinduik or Kanuku.

Tullow made two discoveries at the Jethro and Joe wells at Orinduik in 2019 and reported they contained heavy oil with high sulphur content. But Tullow is working with partners to develop plans to unlock value from the Kanuku licence, its chief executive Rahul Dhir said last week.

Qatar Petroleum is joining several other companies with interest offshore Guyana that forms part of the Guianas shield that runs from eastern Venezuela across Guyana and Suriname and into French Guiana. 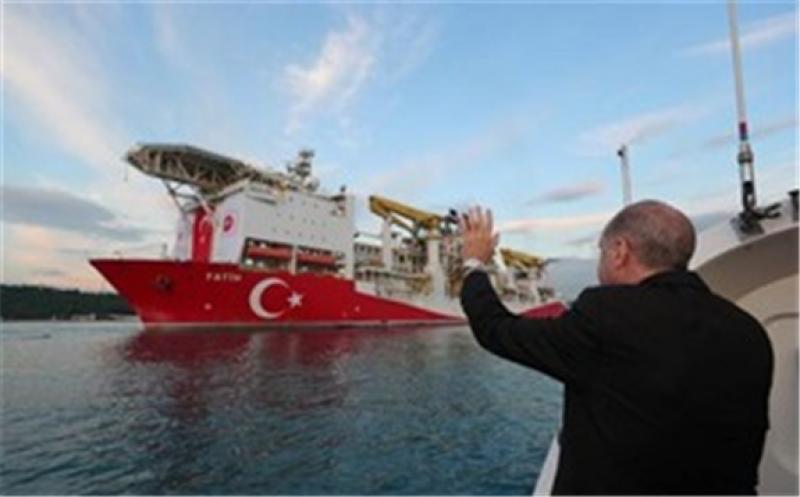 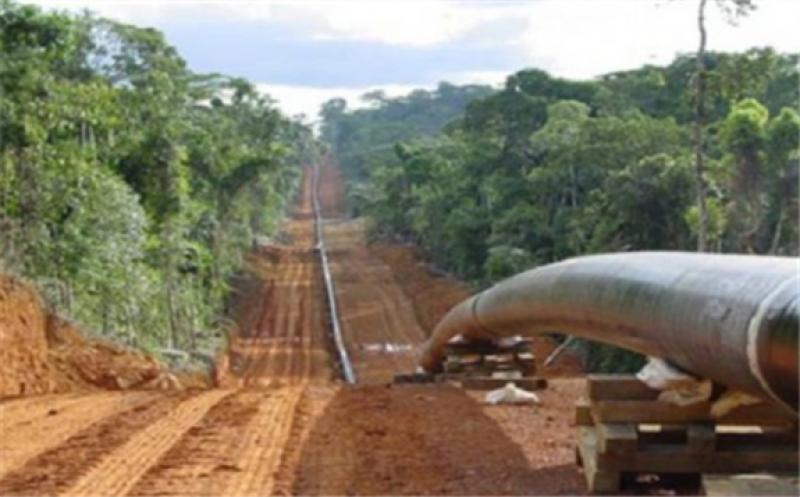 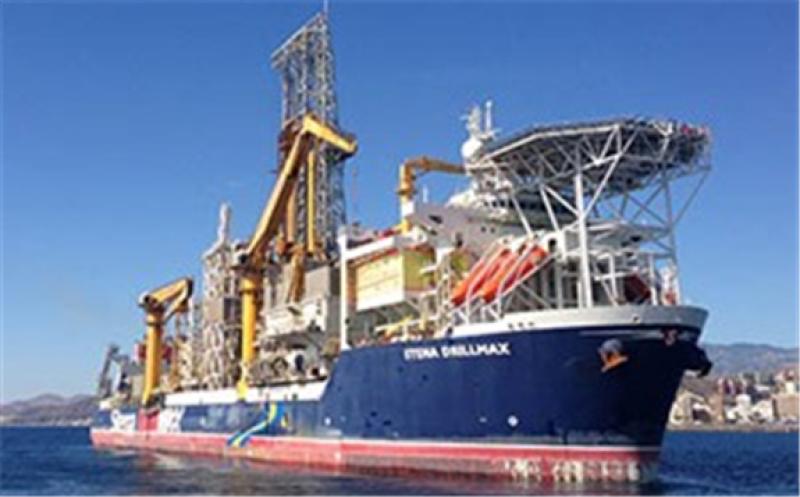 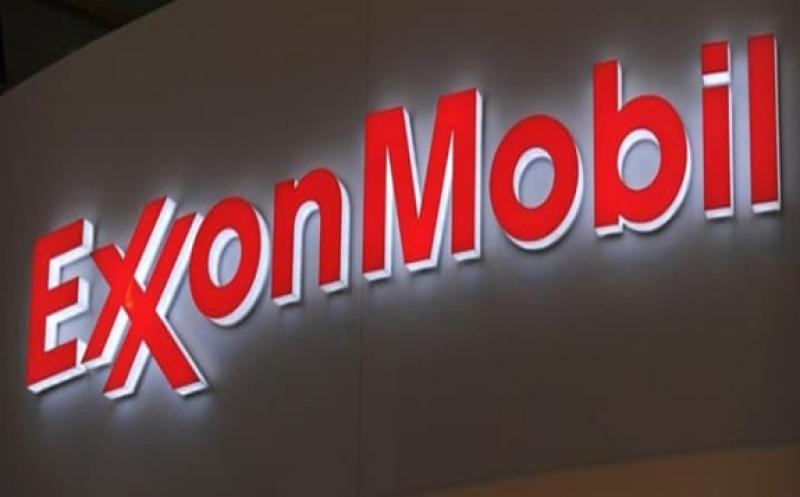 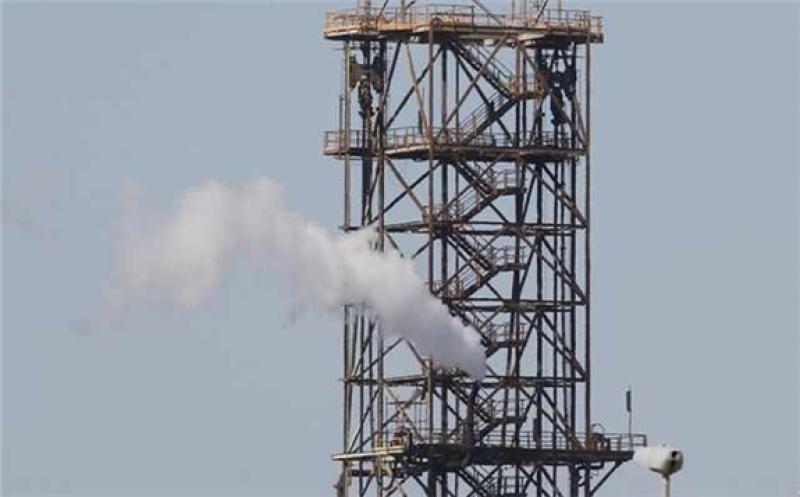 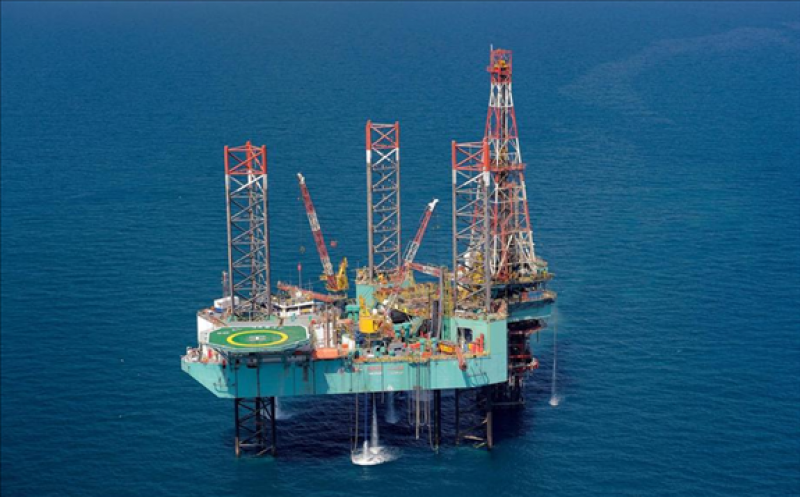