Japanese wind energy startup Challenger plans to bring its first Typhoon Proof turbine this year, aiming for sales to remote islands such as the Philippines and Guam, and up to 100 units next year. 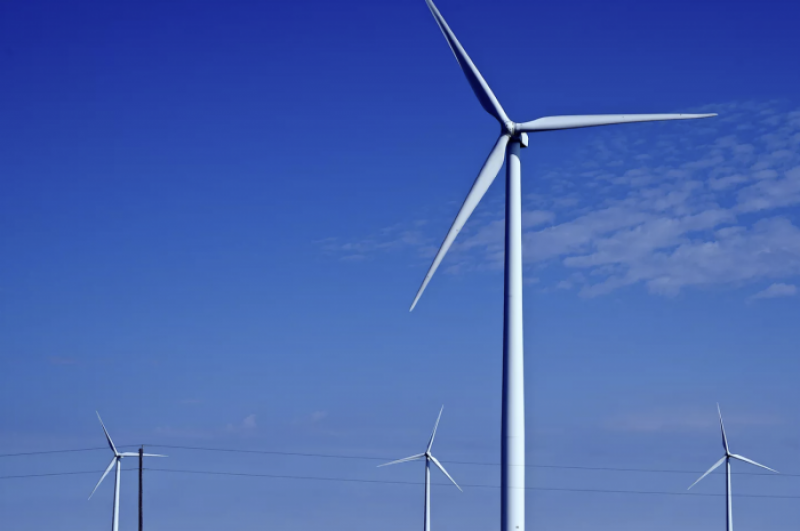 The Tokyo-based company is supported by corporate investors, including Mitsui Sumitomo Insurance Venture Capital and Dai-ichi Life Insurance, and through state subsidies. With its newly developed Magnus VAWT, or Vertical Axis Wind Turbine, it hopes to secure substantial revenue to expand its business.

Instead of propellers that can turn off in a hurricane and be dangerous, Magnus VAWT uses vertical cylinders that are more stable and can generate a steady supply of electricity even in unexpected wind conditions, and even That when the wind speed reaches the storm level of 40 meters per second.

In contrast, a typical wind turbine with a horizontal axis and a propeller is designed to generate electricity when the wind is blowing between 4 meters and 25 meters per second. When the air velocity increases above this limit, the axis stops rotating to reduce the pressure on the blade.

Chalengi began operating a 10 kW Magnus VAWT demonstration model at Ishigakijima Island in Okinawa Province in August 2020. The system will continue to operate for 20 years as an independent, off-grid power source.

The company redesigned the cylindrical blade to simplify its structure in this test model, a move that helped it cut costs in order to produce as much volume as possible to become commercially viable.

The first model will be installed in the Philippines in the next few months. The cost of this unit was subsidized by the Japanese Ministry of Environment, but Challangi plans to start commercial sales of the model by the end of the year.

The biggest obstacle to the challenge is cost. Its 10 kW system costs about 20 million yen ($ 188,000). This means that the power generated by this system is twice as expensive as that produced by a normal wind turbine. The company’s turbines are also not capable of generating large amounts of electricity.

Like, Chalenger has set his sights on a niche market. It plans to sell the system as an independent power source for small remote islands with storage batteries that are not connected to the power grid.

The remote islands in Okinawa Province and the Philippines are particularly promising markets because they are often affected by typhoons. Distant islands in Guam and the Caribbean Sea are also targets for the challenge.

The company was founded in 2014 and was capitalized at 100 million yen.