Woodside to go Ahead with Myanmar Exploration Plans Regardless of Coup

Australian energy giant Woodside Petroleum believes that the military coup in Myanmar is just “a transitionary issue” and will not affect its offshore drilling plans. 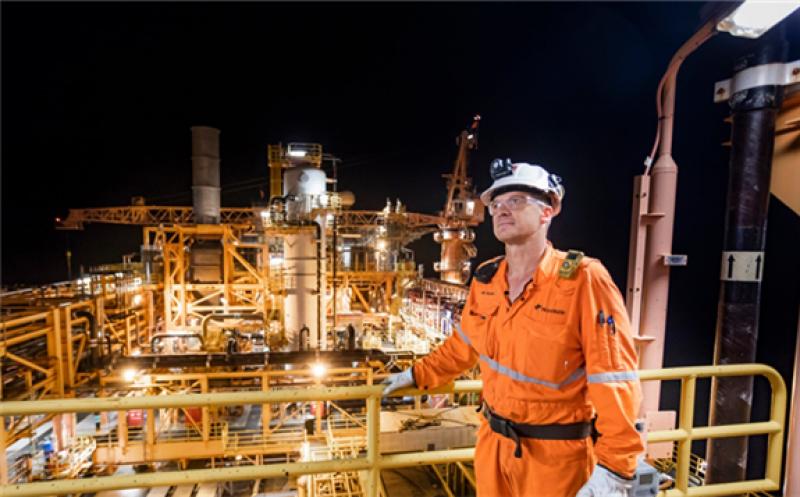 The statement by Woodside comes after a line of countries called for democracy to be restored quickly in Myanmar two weeks after the military overthrew the elected government of Aung San Suu Kyi.

Woodside CEO Peter Coleman said the company does not see the coup holding back gas exploration work this year, including pre-engineering work for the A-6 gas field, which Woodside plans to develop with France’s Total.

“At the moment we see this as being a transitionary issue. You’ve got an emerging democracy working through their processes“, Coleman said.

“I look at it and say in the fullness of time the Myanmar people will work this out. At the moment, the military’s committed to having free elections within 12 months. We hope that in fact will occur, and we’ll watch this very closely“.

Woodside is not facing any diplomatic pressure to pull back, Coleman said, adding it was very unlikely that possible U.S. sanctions would get in the way of Woodside’s work.

“The U.S. sanctions at the moment have been on individuals, and that’s typically where the U.S. has been“, he said in an interview on Thursday.

“I think Western governments are very cautious about their approach to Myanmar at the moment, understanding the more sanctions they put on the more they could drive the military government towards the Chinese and others to look for support“.

Hundreds of thousands of people have been taking to the streets almost daily across Myanmar demanding a reversal of the 1 February coup. Police have broken up the demonstrations and one protester shot in the head last week died on Friday.

According to Coleman’s statement, many protesters are calling for a boycott on companies that do business with the military, but Woodside has not been a target of any protests so far.

It is worth stating that immediately after the coup, Woodside stated that it was assessing the impact of the events on its offshore drilling plans. This latest statement means it the drilling plans would be going ahead.

Another company having issues in Myanmar is Petronas which, after the coup, had over a hundred workers left stranded off the country’s coast. More precisely, about 155 workers of an unnamed contractor were stranded on the Yetagun oil rig.

The Yetagun field, consisting of Yetagun Main and Yetagun North, is located in the Andaman Sea, offshore Myanmar in Blocks M12, M13, and M14.