China will cut subsidies on new energy vehicles (NEVs) starting Friday to promote the healthy development of the industry, said a circular posted on the official website of the Ministry of Finance (MOF). 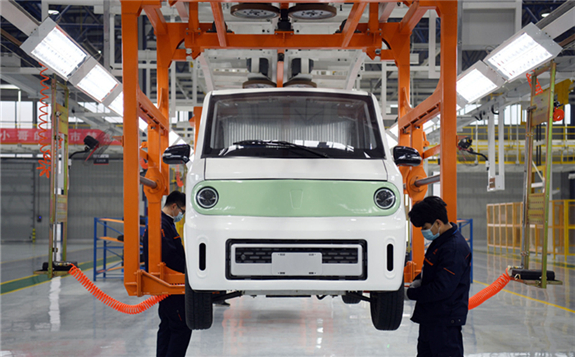 Subsidies for NEVs in public transportation, environmental sanitation, postal services and logistics, and civil aviation airports, among others, will be cut by 10 percent compared to that of 2020, said the circular.

China will also strengthen regulations on the blind investment and manufacturing of NEVs to prevent over expansion in the sector, the circular said.

In November last year, China unveiled a development plan for its NEV industry in 2021-2035 that aims to accelerate the country's transition into an automotive powerhouse.

The proportion of new NEVs in the sales of new vehicles is expected to rise to 20 percent by 2025, and vehicles used in public transportation will be completely electrified by 2035, according to the plan. 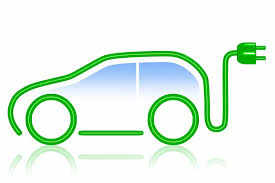 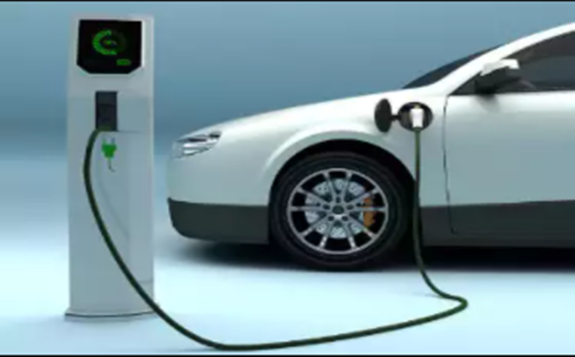 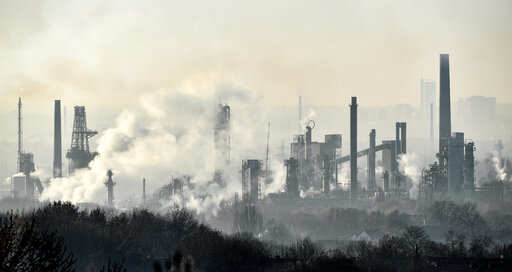 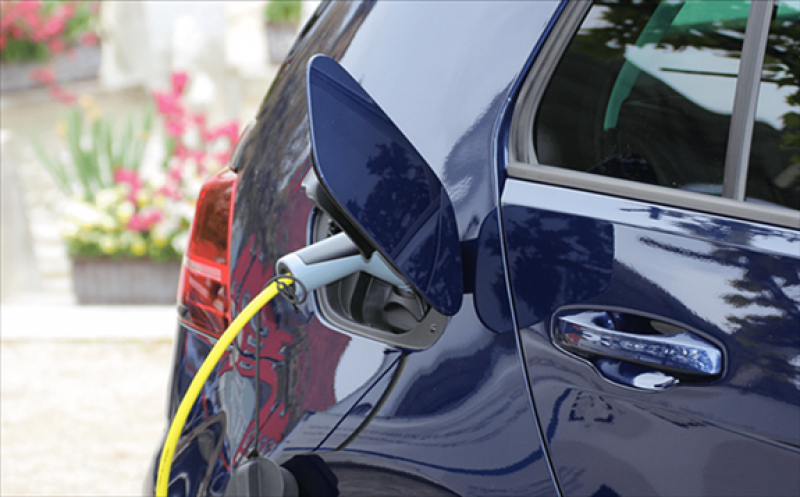 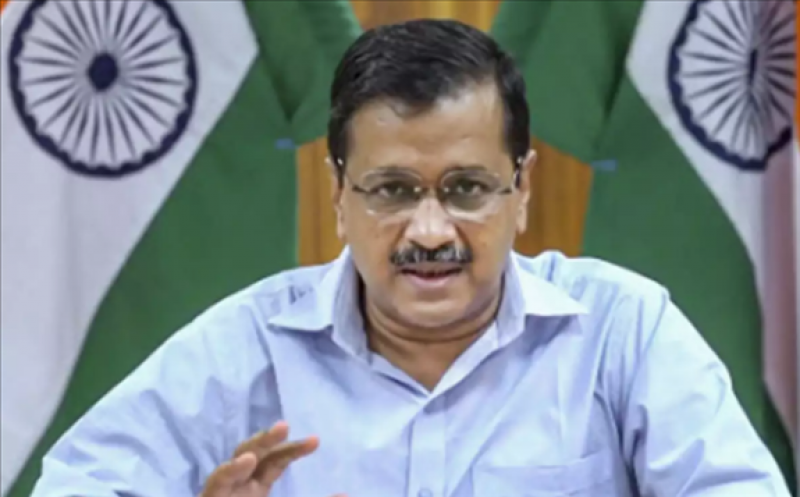