The world’s most ambitious renewable energy project to date is the proposed Australia–ASEAN Power Link. This project would combine the world’s largest solar farm, the largest battery, and the longest undersea electricity cable. The 10 gigawatt (GW) solar farm would cover 30,000 acres in Australia’s sunny Northern Territory. That is about the equivalent of 9 million rooftop solar photovoltaic (PV) panels. The solar farm would be paired with a 30 gigawatt-hour (GWh) battery storage facility to enable round-the-clock dispatch of renewable power. It’s not enough to build a solar farm in the middle of nowhere if you can’t get the power out. The project currently envisions an 800-kilometer high-voltage overhead power line to transmit 3 GW to Darwin on the northern coast of Australia’s Northern Territory. From there, it would transfer to a 3,700 km 2.2 GW undersea power line to Singapore. Sun Cable, a Singapore-based company founded in 2018, is behind the proposed $16 billion project. 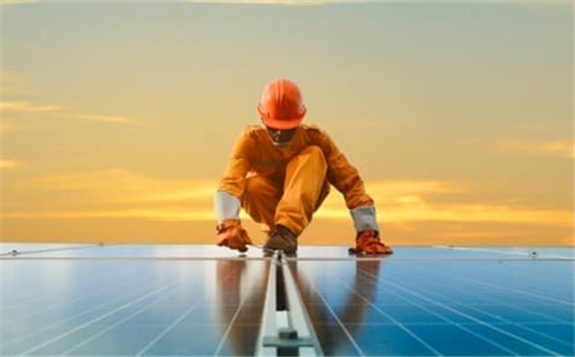 For perspective, this undersea line would be five times longer than the world’s longest so long — the 720 km Norway-to-Britain North Sea Link that is scheduled to be online in 2021. The storage facility would be 155 times larger than Australia’s 193.5 megawatt-hours (MWh) Hornsdale Power Reserve, currently the world’s largest operational lithium-ion battery. And it would also be 100 times larger than the world’s largest utility-scale battery, the 300 MWh sodium-sulfur battery at Japan’s Buzen Substation.

The Australia-ASEAN project is scheduled to come online by the end of 2027. The project’s developers expect it to create up to 1,500 jobs during the construction phase, and up to 350 jobs during operations. Given the interest in these types of projects, it is important to understand the challenges and ultimate cost of transporting renewable energy over long distances. The ability to do this economically has important ramifications from the Sahara Desert to the American Midwest to the Arctic.

In fact, there has been tremendous interest in linking up some of these rich renewable resources with population centers via transmission lines, but the costs are often prohibitive. These infrastructure projects are generally multibillion-dollar projects that must also win over approval from regulators and landowners.

To be clear, the challenges will be significant. There are always risks when building the largest of anything, and this project envisions doing that in three separate categories. That substantially increases the risks of failure. Many challenges will need to be overcome.

For example, subsea cables typically traverse shallow water. In this case, the cable will need to navigate deep trenches. That, combined with the length that needs to be traversed, will provide unprecedented challenges for the ships that will attempt to lay the cable. This is just a single example of the kinds of challenges such megaprojects can face.

To estimate the cost of the solar power produced by this system, we must make a few assumptions. The first is on the lifetime of the system. A general rule of thumb is that solar PV systems will last about 25 years. These systems can still produce power beyond that time frame, but significant degradation in the power output will occur by then.

Second, the amount of power produced over that time must be estimated. The capacity factor represents the percentage of energy generated over a period (normally a year) divided by the installed capacity. Because the sun’s output varies throughout the day and year – and according to location – the capacity factor for solar PV can vary from about 10% to 25%.

For example, if the 10 GW system could run at full output 24 hours a day, it could generate 24 x 365 x 10 = 87,600 GWh per year. Across Australia, the average capacity factor for large-scale PV systems is estimated at 21%. Given the scale and location of the Sun Cable project, it’s not unreasonable to assume they could reach the upper range of 25% capacity factor.

But there are line losses to consider. Although the direct current is a more efficient means of transmitting power over long distances than alternating current, some of the power transmitted is lost as heat. For DC, those line losses are dependent on the voltage of the line and the distance over which the power is transmitted. Most HVDC lines use voltages between 100 kilovolts (kV) and 800 kV. Given the power and distance traveled, the Australia-ASEAN Power Link will probably be on the upper end of that scale.

Siemens has stated that for 2.5 GW of power transmitted on 800 km of overhead line, the line loss at 800 kV HVDC is just 2.6%. Extrapolating that to the full length of the 4,500 km line would imply an overall power loss of 14.6% (assuming the losses in the undersea HVDC are comparable to those of the overhead line).

That is an attractive price, but it only provides a simple, low-end estimate of the capital cost contribution to the project. This would need to be added to the ongoing maintenance costs – some of which could be significant if the undersea cable requires repairs – and financing costs. Available solar subsidies, which have also not been considered, could partially defray these costs. 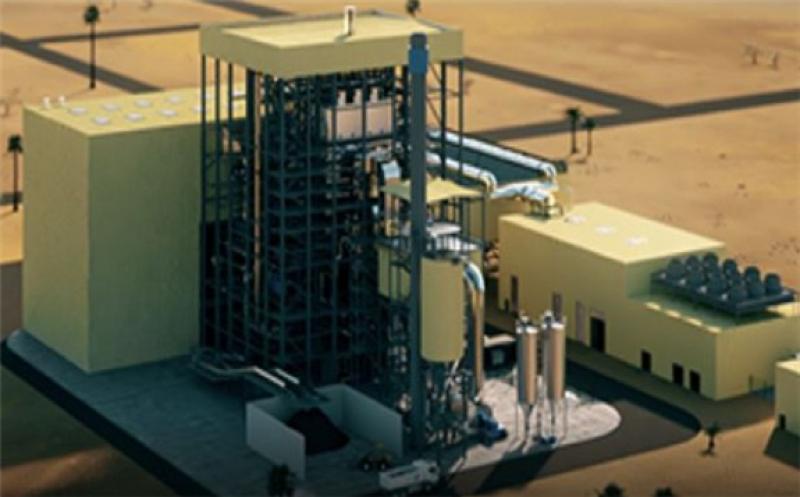