Google and Honda will be among the offtakers of a 1,310MW PV project to be constructed by Invenergy that is set to be the largest solar generation facility in the US when complete. 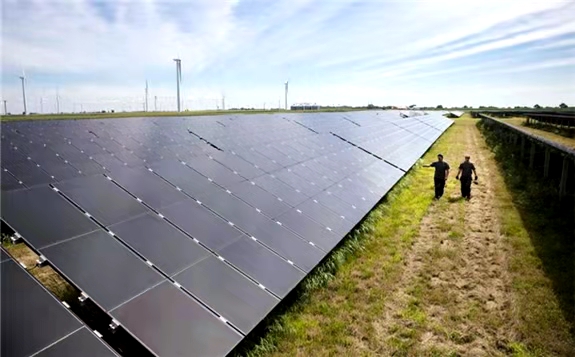 Currently under development in northeast Texas, the Samson Solar Energy Center represents a US$1.6 billion capital investment and will support up to 600 jobs over the course of its 36-month construction period, according to Invenergy.

The announcement sees Samson take the title of largest planned US solar project from the Gemini facility, a 690MW development under construction in Nevada that will also feature 380MW / 1,400MWh of battery energy storage.

Samson will be constructed in five phases over the next three years, with each commencing operations upon completion. The full facility is slated to be operational in 2023.

The largest portion of the facility’s power output will go to telecoms and entertainment giant AT&T, which has secured a purchase agreement for 500MW – a figure the company says represents the largest corporate solar deal in the US.

Honda is the next biggest offtaker with 200MW, followed by McDonald's with 160MW and Google with 100MW. Three Texas municipalities will secure 215MW from the project.

"The Samson Solar Energy Center is the latest example of what can be achieved when companies and utilities seek an innovative partner to meet their sustainability goals and invest in a clean energy future," said Ted Romaine, senior vice president of origination at Invenergy.

Chicago-headquartered Invenergy has developed solar projects in the US, Japan and Uruguay with a combined capacity of more than 3.9GW. Last year saw the company sign virtual power purchase agreements with both AT&T and McDonald's for hundreds of megawatts of solar and wind.

With 960MW, AT&T was ranked third in the Renewable Energy Buyers Alliance’s list of largest US energy buyers in 2019. The list was topped by Facebook with a renewable energy procurement of 1,546MW, followed by Google with 1,107MW.

After announcing its ambition last year to acquire 1.6GW of green energy through 18 energy deals, Google has since signed a PPA for 140MW of power from a new solar PV facility set to be developed in Texas by Candela Renewables. 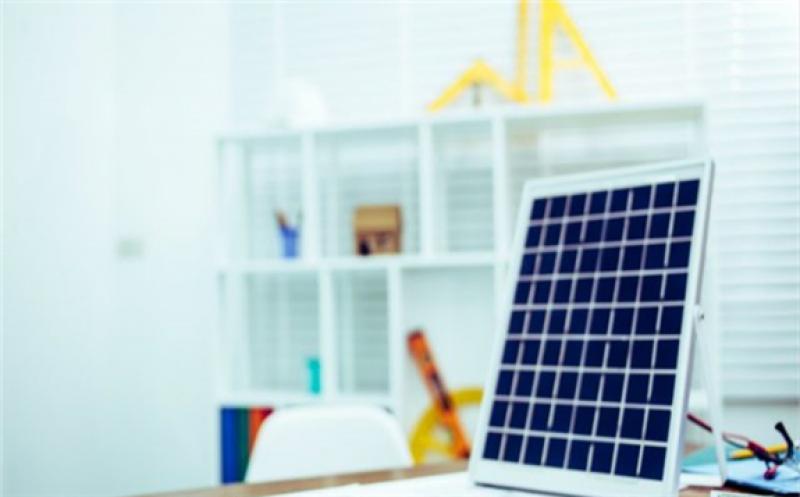 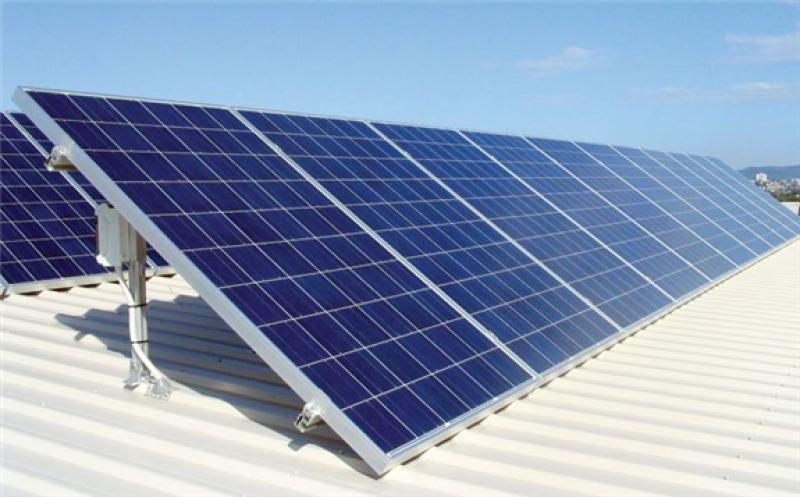 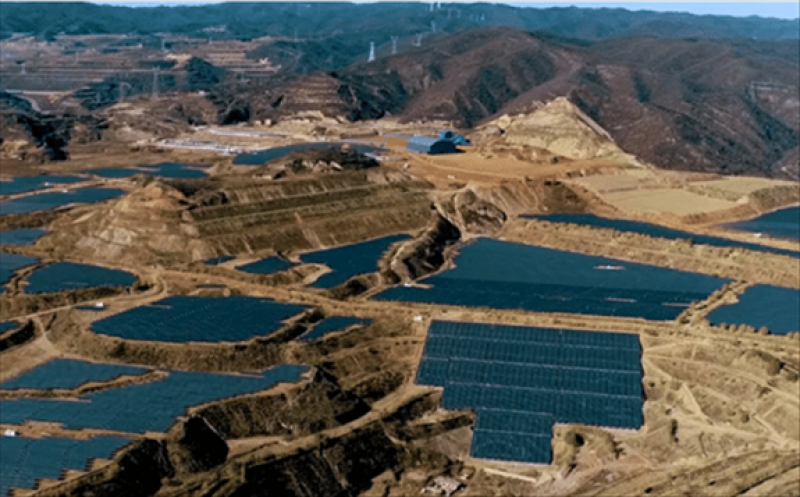 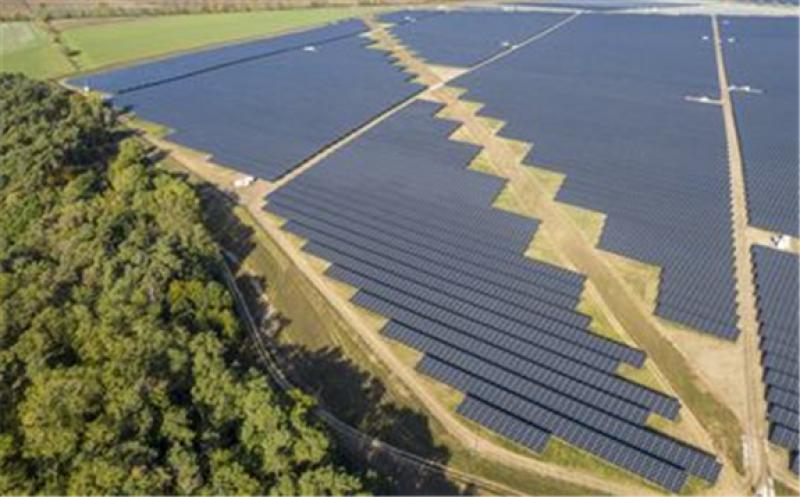 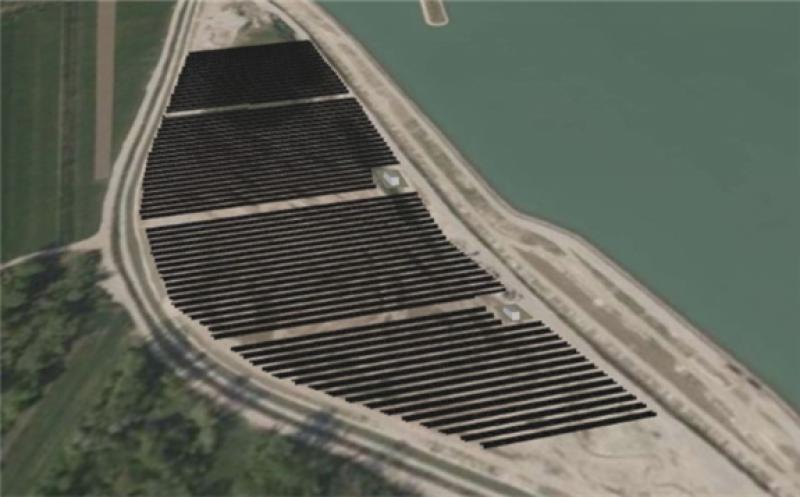 HESS to Build Biggest Photovoltaic Plant in Slovenia, Link it to HPP Brežice