Independent power producer (IPP) Amarenco Group has secured €150 million (US$176.8 million) in funding as it looks to ramp up solar project development in Europe and Asia. 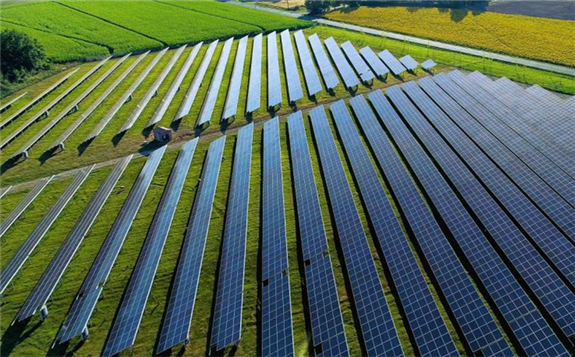 The money raised combines a share capital increase and an equity line totalling €150 million. According to Amarenco’s co-founders, the funding will contribute to the company’s ambition to have more than 1GW of projects under construction in the coming months and 3GW by 2023 in Europe, Asia Pacific and the Middle East.

“We have no doubt that the entrepreneurial spirit of Tikehau Capital and its international network will contribute to the achievement of our goals,” they said in a joint statement.

Amarenco, which has completed more than 2,000 solar PV projects to date, said it intends to accelerate its growth strategy by taking a “uniquely flexible approach” to partnering with local and regional developers, asset owners and IPPs in order to differentiate itself in its chosen markets.

Amarenco started a capital raising process at the beginning of the year to secure a total investment capacity of €3 billion. In April, IDIA Capital Investissement alongside three other private equity firms of Crédit Agricole took a €15 million stake in the company.

With IDIA also participating in the latest capital increase, Maud Minoustchin, the firm’s portfolio director of energy transition, said it has “demonstrated its confidence in the deployment strategy” implemented by Amarenco. She added that the arrival of Tikehau Capital as a shareholder “marks a decisive turning point” in Amarenco’s development.