Wind turbines totalling over 17GW were ordered globally in the second quarter of 2020, down 45% on 2019, according to new analysis from Wood Mackenzie. 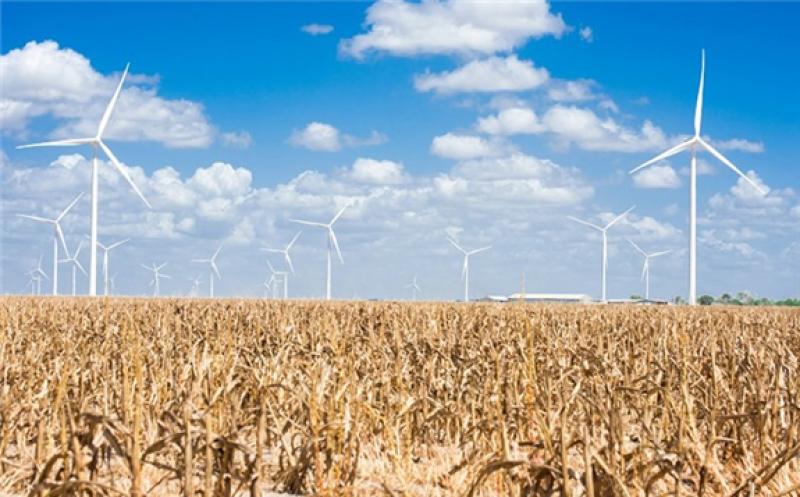 The US and China combined for a nearly 18GW drop in Q2 year-on-year order capacity, Wood Mackenzie said.

“This follows a record 2019 where developers in these regions accumulated a robust backlog ahead of policy changes scheduled for the year ahead,” it added.

Wood Mackenzie said a wave of offshore demand in the second quarter, in countries such as the UK, Netherlands and France, helped to lift overall turbine order capacity despite a drop in the US and China.

“(Siemens Gamesa) and MHI Vestas each landed more than a gigawatt of orders in Europe for new offshore turbine models rated over 10MW.

“This flurry of orders for 10MW-plus turbines in Q2 helped to lift the average rating of global offshore orders to 7.5MW.

Wood Mackenzie said Siemens Gamesa edged ahead of Vestas for announced order intake in Q2, for both onshore and offshore, reaching 4.1GW.

“In the offshore sector, Envision’s impressive haul in Q2 for its EN-161 5.2 model led to the company taking top spot for Q2, coming in slightly ahead of (Siemens Gamesa).” 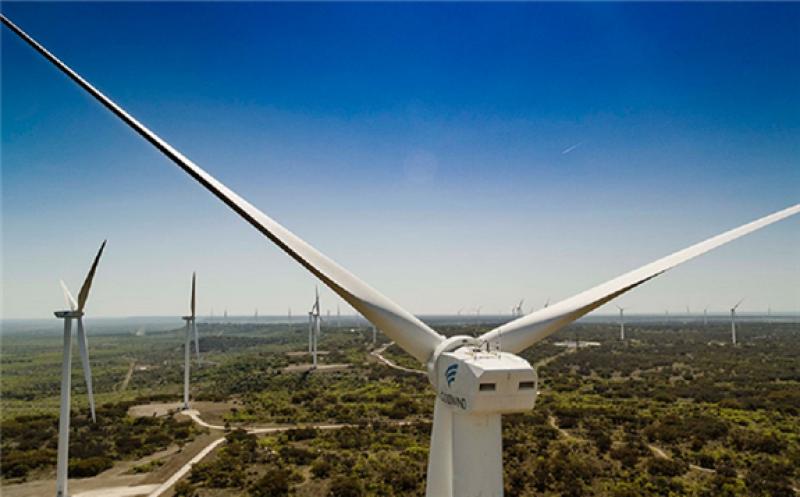 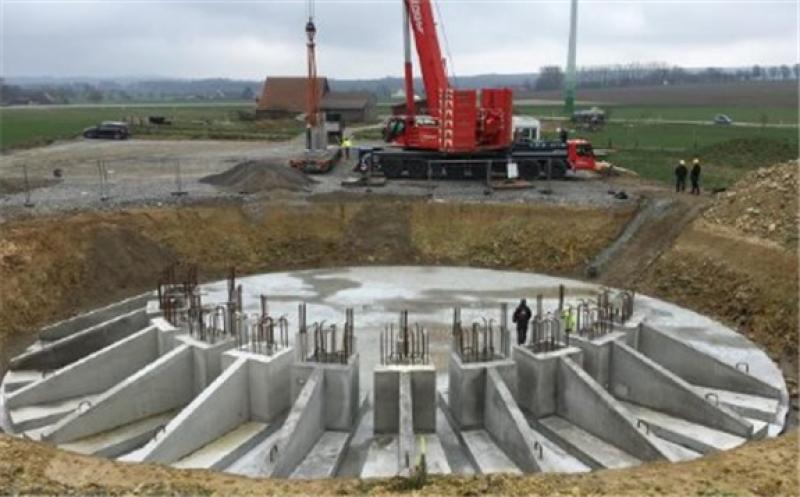 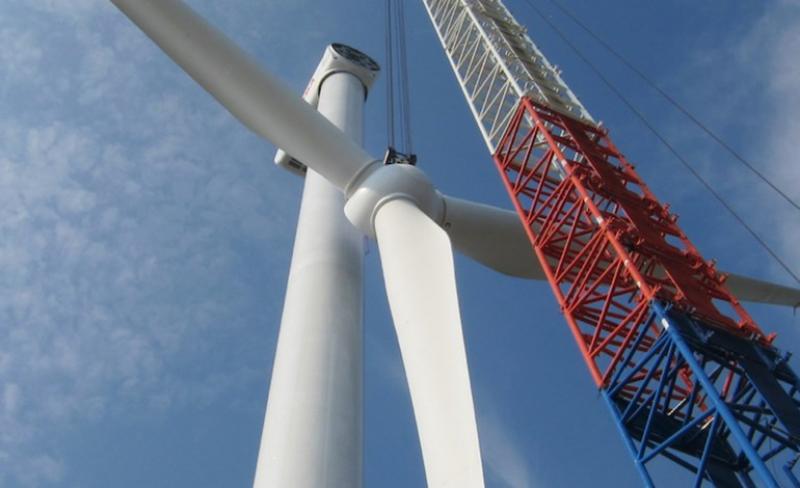 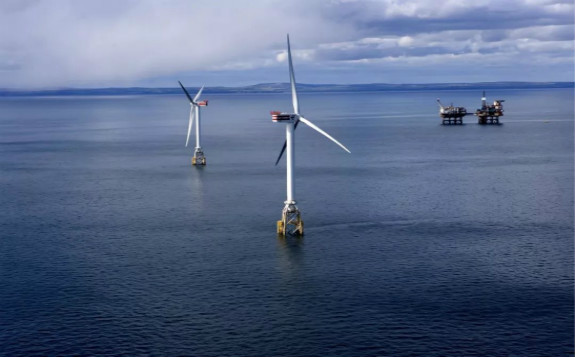 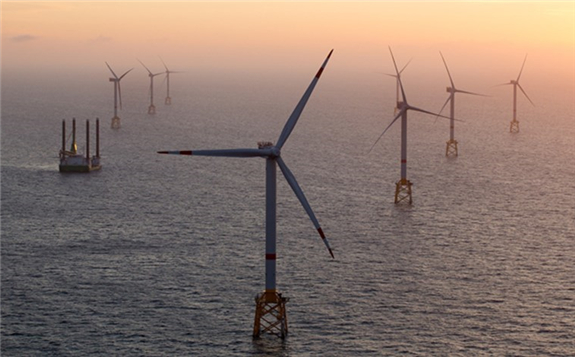