The foreign ministers of the UK, France and Germany - the E3 - have issued a statement in response to the US administration's letter to the UN Security Council yesterday, requesting to initiate the 'snapback' mechanism of the Iran nuclear deal signed five years ago. This mechanism allows a party to the agreement - the Joint Comprehensive Plan of Action (JCPOA) - to seek the re-imposition against Iran of the multilateral sanctions lifted in 2015 in accordance with resolution 2231, adopted by the UN Security Council. The E3 noted that the USA had "ceased to be a participant" to the JCPOA following its withdrawal from the deal on 8 May 2018.

Their statement reads: "Our position regarding the effectiveness of the US notification pursuant to resolution 2231 has consequently been very clearly expressed to the Presidency and all UNSC members. We cannot therefore support this action which is incompatible with our current efforts to support the JCPOA."

It adds: "As we have already underlined, including in our 19 June statement, we have serious concerns regarding the implications for regional security of the scheduled expiry of the UN conventional arms embargo, particularly given Iran's destabilising activities, which continue unabated. The E3 are determined to bring adequate answers to these challenges and will continue to work with all UNSC members and stakeholders to seek a path forward that preserves space for further diplomacy."

The JCPOA was signed in July 2015 by Iran and the E3/EU+3 (China, France, Germany, Russia, the UK and the USA - also referred to as the P5+1 - plus the European Union) and implemented in January 2016. Under its terms, Iran agreed to limit its uranium enrichment activities, eliminate its stockpile of medium-enriched uranium and limit its stockpile of low enriched uranium over the subsequent 15 years.

In January this year, the E3 foreign ministers triggered a dispute resolution mechanism over the JCPOA, following Iran's further step away from its commitments. In June, the International Atomic Energy Agency (IAEA) Board of Governors adopted a resolution calling on Iran to fully cooperate with the IAEA in implementing its NPT Safeguards Agreement and Additional Protocol, and satisfy the IAEA's requests without further delay. The resolution, submitted by France, Germany and the UK, was adopted by a vote of 25 to 2 with 7 abstentions.

After formally submitting a complaint accusing Iran of non-compliance with the deal, US Secretary of State Mike Pompeo said yesterday: "No country but the United States has had the courage and conviction to put forward a resolution. Instead, they chose to side with the ayatollahs."

In his letter to the Security Council, Pompeo noted that the European participants in the deal had attempted to bring Iran back into compliance, "but despite extensive efforts and exhaustive diplomacy on the part of those member states, Iran's significant non-performance persists. As a result, the United States is left with no choice but to notify the council that Iran is in significant non-performance of its JCPOA commitments."

Other countries on the Security Council will have 30 days to adopt a resolution to avert the snapback but, as a permanent member, the US will be able to exercise its veto power.

The EU's top diplomat, Josep Borrell, said: "As coordinator of the JCPOA Joint Commission, I will continue to do everything possible to ensure the preservation and full implementation of the JCPOA by all. The JCPOA remains a key pillar of the global non-proliferation architecture, contributing to regional security." 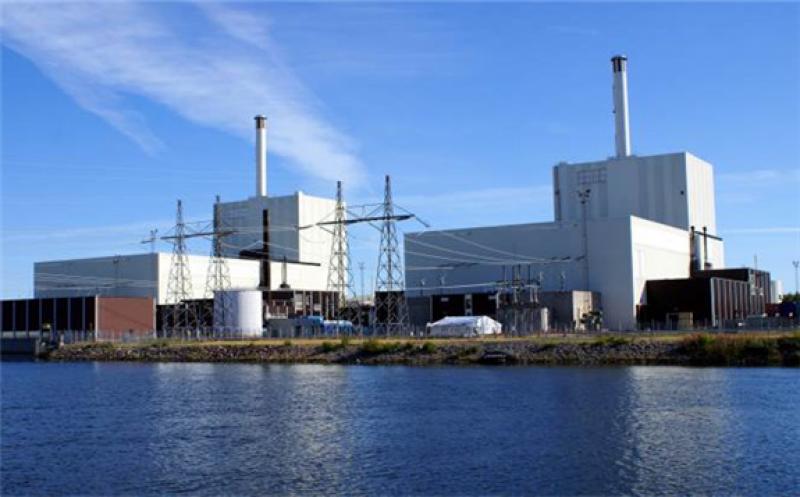 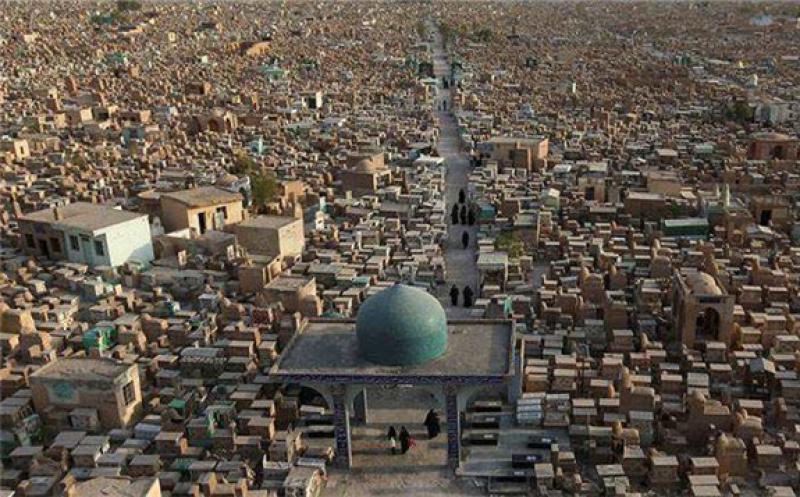 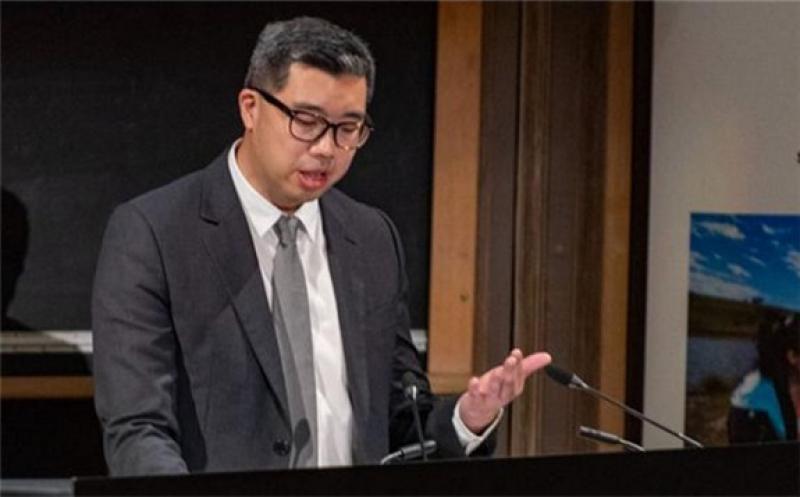 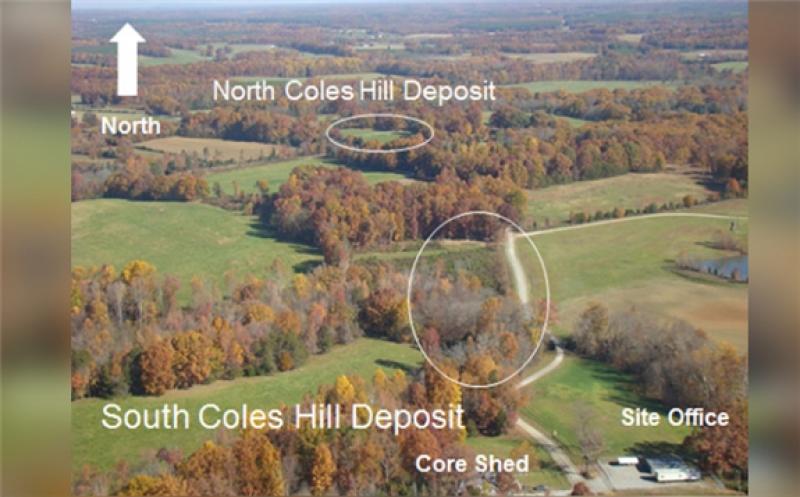