Crude-oil production from seven major U.S. shale plays is forecast to decline by 93,000 barrels a day in July to 7.632 million barrels a day, according to a report from the Energy Information Administration released Monday. Shale output from all major U.S. shale plays is expected to post monthly declines, with the Eagle Ford region forecast to see the biggest oil output decline, down 28,000 barrels per day in July. The data were released ahead of the New York Mercantile Exchange settlement for oil futures. July West Texas Intermediate oil CLN20, -0.67% continued to trade higher, up 71 cents, or 2%, to $36.97 a barrel. 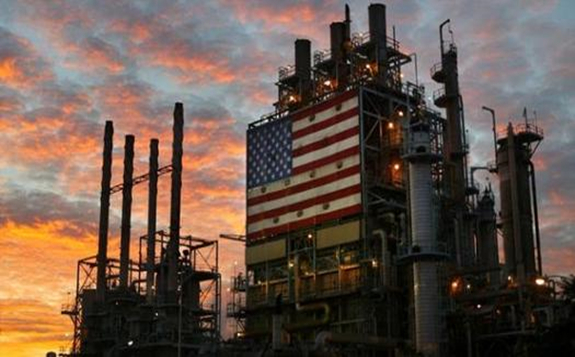