23 Apr 2020  by Reuters
Aker BP has suspended work on all oil and gas development projects yet to be approved by its board due to the coronavirus-related crash in crude prices, the Norwegian energy firm said on Wednesday.

North Sea oil slumped to less than $16 a barrel on Wednesday, hitting its lowest since 1999, with the market awash with excess supply as the economic fallout from the COVID-19 pandemic hammers demand for fuels.

"As a response to the dramatic change in the market situation, Aker BP has stopped all non-sanctioned projects, including the Hod redevelopment project in the Valhall area which was just about to be sanctioned prior to the dramatic turmoil," the company said in a statement.

Aker BP's Senior Vice President Kjetel Digre said tens of thousands of oil industry jobs were at risk in Norway as investments and exploration activities were being put on hold.

The company said, however, that the industry's recent proposal to make temporary adjustments to tax regulations could boost cash flow and increase activity, and preserve some investments on the Norwegian continental shelf.

"The industry's proposal ... will result in increased activity and new investment opportunities offshore Norway within the next 12-24 months," Digre said.

Norwegian Prime Minister Erna Solberg said on Tuesday the government was looking at possible measures, but declined to elaborate.

Aker BP, 30 per cent owned by BP, said on March 23 it would cut its planned 2020 capital and exploration spending by 20 per cent, but kept its production guidance unchanged.

The company said on Wednesday it had started production at its Aerfugl Phase 2 gas development in the Norwegian Sea, three years ahead of schedule. 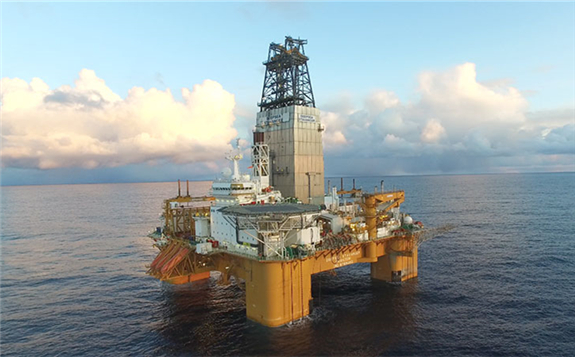 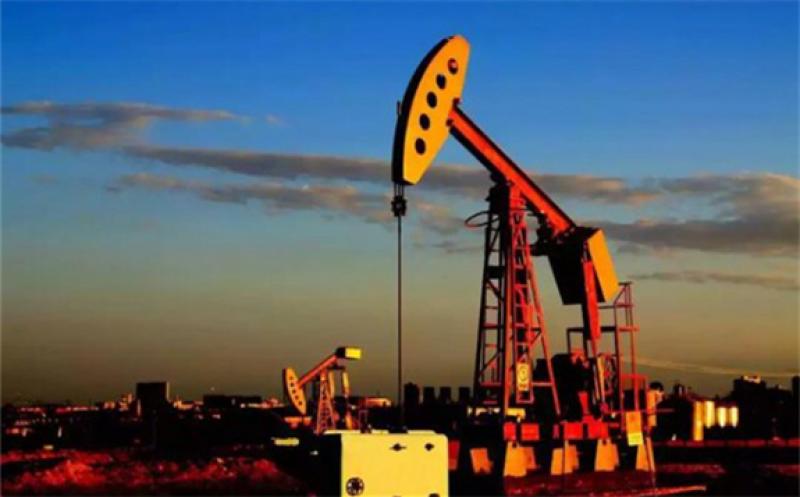 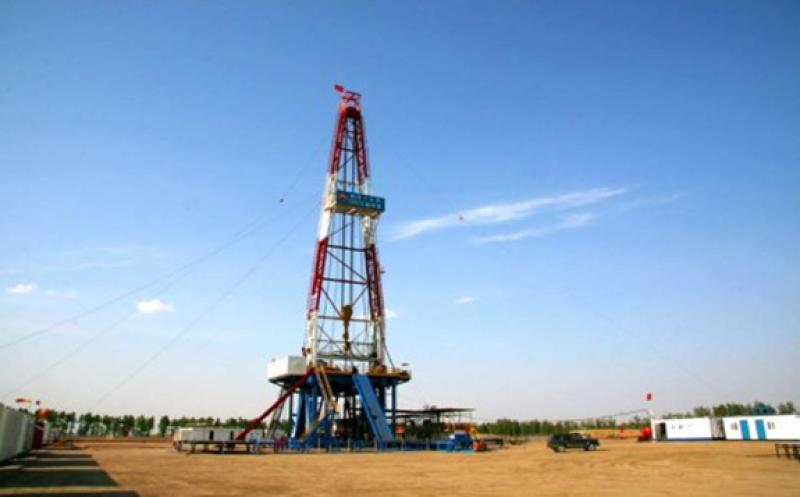 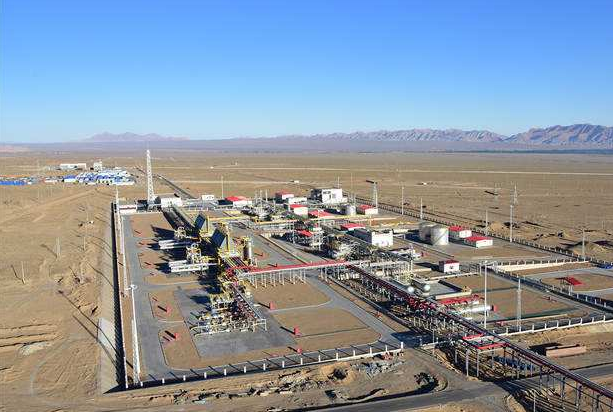 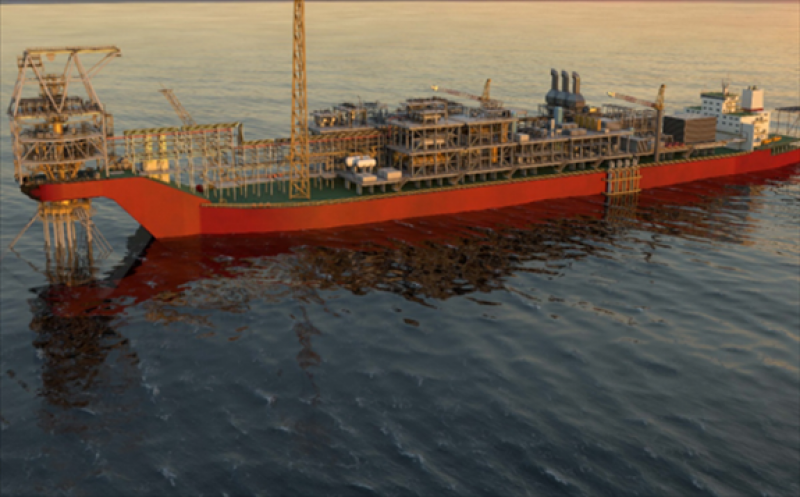