China Three Gorges to Raise $3.5b in Renewables Unit IPO

It plans to use part of the proceeds to fund seven offshore wind farms. 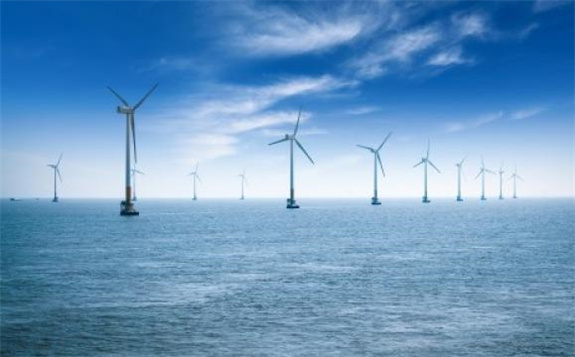 State-owned China Three Gorges Renewables Group is seeking to raise $3.5b (RMB25b) in what could be one of the country’s biggest initial public offerings this year.

The assets to be listed are mainly domestic solar and wind farms, as well as small hydro power plants, with a total capacity of almost 10GW.

If trading started this year, the IPO would be the second biggest in China during 2020, after Beijing-Shanghai High Speed Railway Co. raised $4.3b in a January debut, according to data compiled by Bloomberg.

Three Gorges Renewables will use $2.84b (RMB20b) of the proceeds to fund seven offshore wind farms, and the remainder will be for working capital, according to the prospectus.

The listing comes as parent company, China Three Gorges, seeks to establish a new unit to hold international assets, which it has snatched up in the past decade, particularly in Latin America. 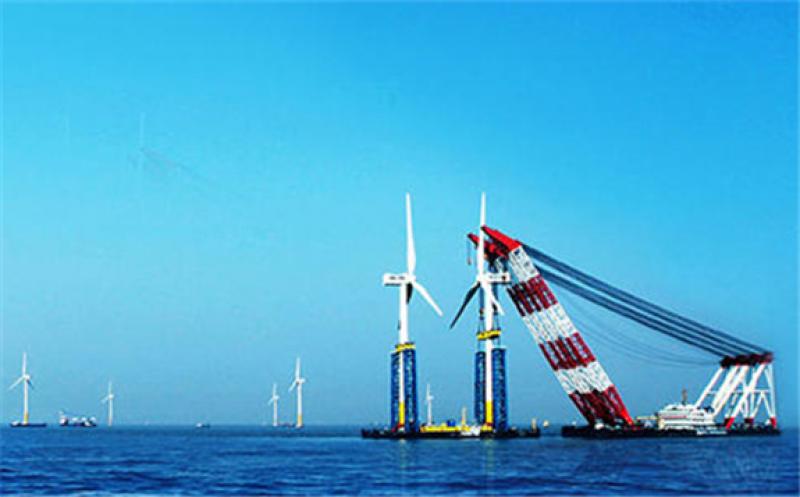 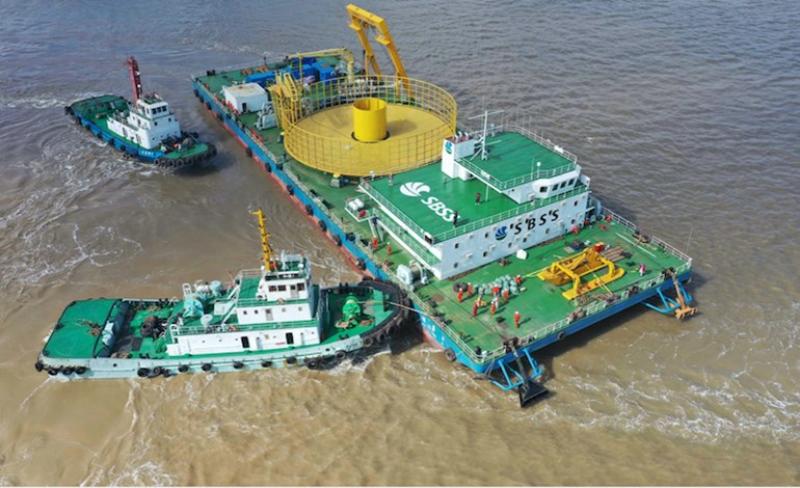 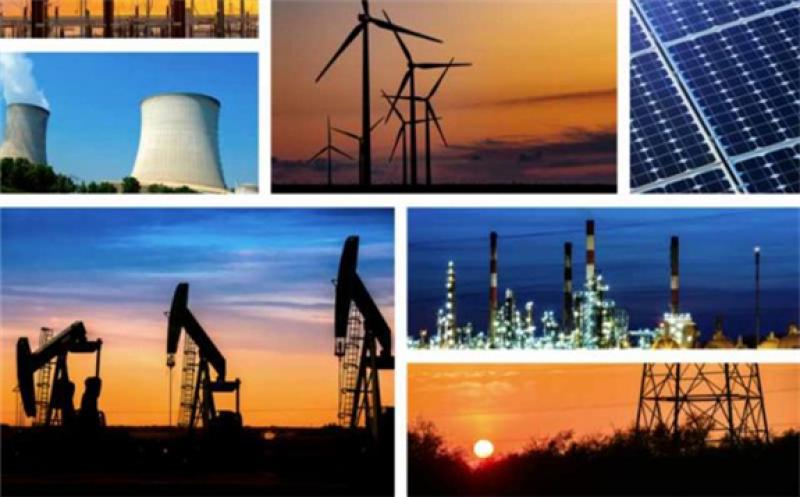 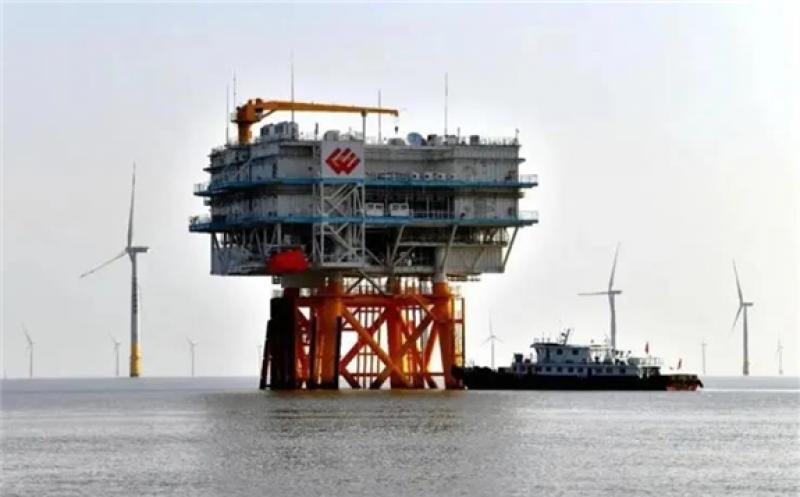 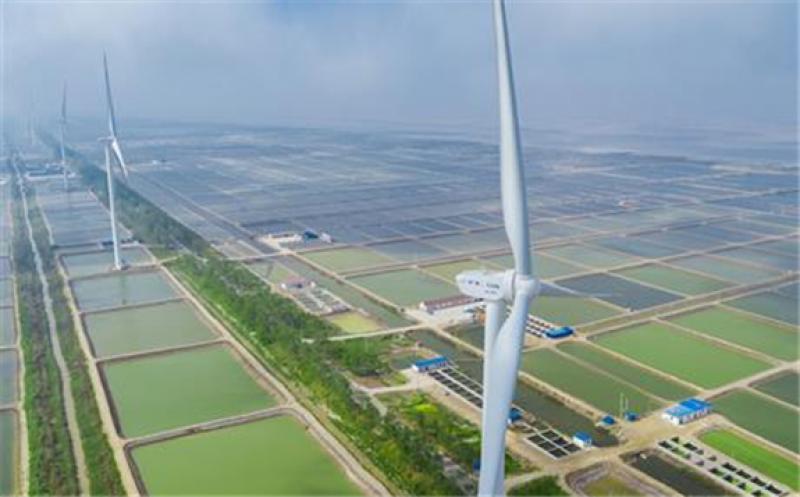 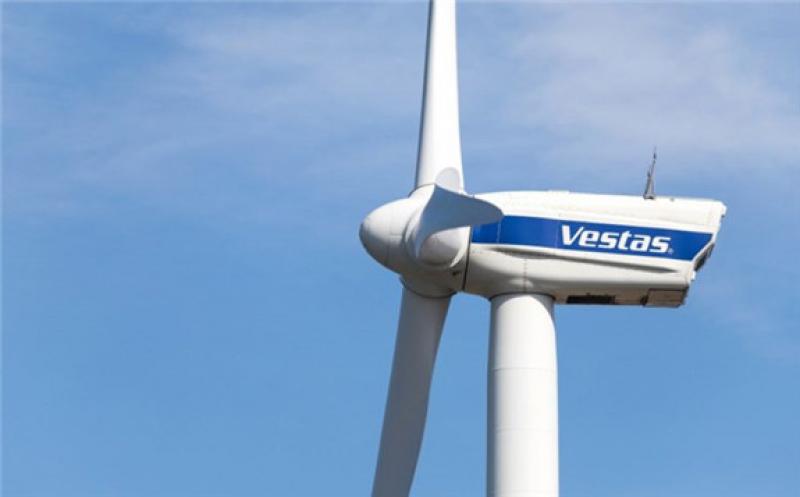 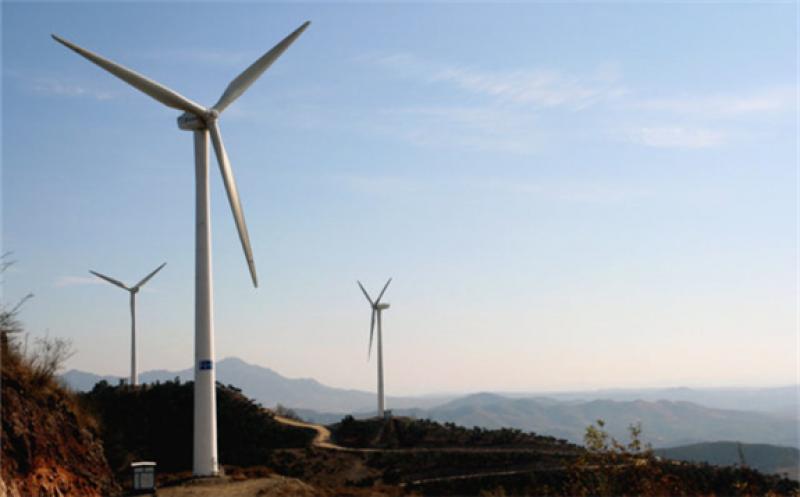