Construction of wind power in China, offshore and onshore, nearly tripled in 2020 over the previous year, hitting a new record of nearly 72 GW, according to data released Jan. 20 by the country’s National Energy Administration. Its data also showed solar power installation growth last year to 48.2 GW after two years of decline, as the world’s largest source of greenhouse gas emissions seeks to make a dent in transitioning away from fossil fuels. Others also cite government subsidies that will end this year. 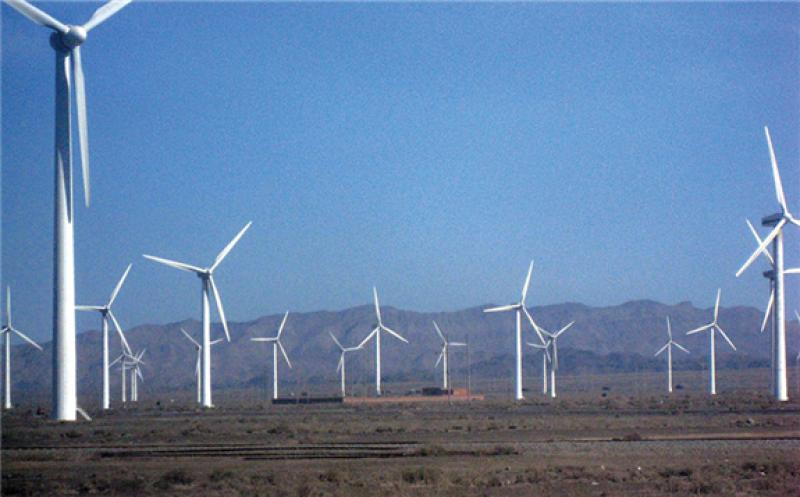 That figure is expected to rise to 400 GW by 2030, according to a study by the Chinese Renewable Energy Industries Association, the Global Wind Energy Council and Greenpeace. The current level is nearly half of all wind electricity generated globally, with China believed to now have surpassed or poised to surpass Germany and the U.K. in offshore wind generation. The Asian nation had 92,000 land and water wind turbines in 2017, one-third of world capacity and more than double that in the U.S., which is the second-largest wind energy producer.

But unlike the export power demonstrated by China’s solar energy firms, its wind-power companies have failed to make serious forays into foreign markets, particularly in developed countries. China’s 22 wind-turbine makers, including market leaders Goldwind and Sinopec, have not been able to match the higher quality of western producers such as Vestas and GE, according to Li Shuo, a special adviser at Greenpeace, China.

“There is a technology gap,” Li told ENR. “At the same time, the products are reliable and competitive in price terms. They appeal to markets like Ukraine, India and Pakistan.” Foreign companies are limited in China’s wind-power market, with government subsidies and land acquisition barriers in the onshore sector as reasons. Another major challenge is the selective purchase of power by grid companies that prefer thermal electricity producers to wind firms. Grids now are designed to meet needs of the coal-based sector. Unequal treatment related to power grids is one factor hampering the growth of the wind power industry, said Li.

“With current technology, and without considering the cost of long-distance transmission or the environmental and resource benefits of wind power, the cost of wind power is higher than that of coal-fired power,” said the China Wind Energy Association. The cost would be equal if environmental issues are taken into account, it said.

The government “feed-in tariff,” which enables higher rates for wind power, is set to expire in 2021. But the sector expects it to be extended by at least one year as a boost to overcome growth setbacks caused by the coronavirus pandemic.

This article is reproduced at www.enr.com 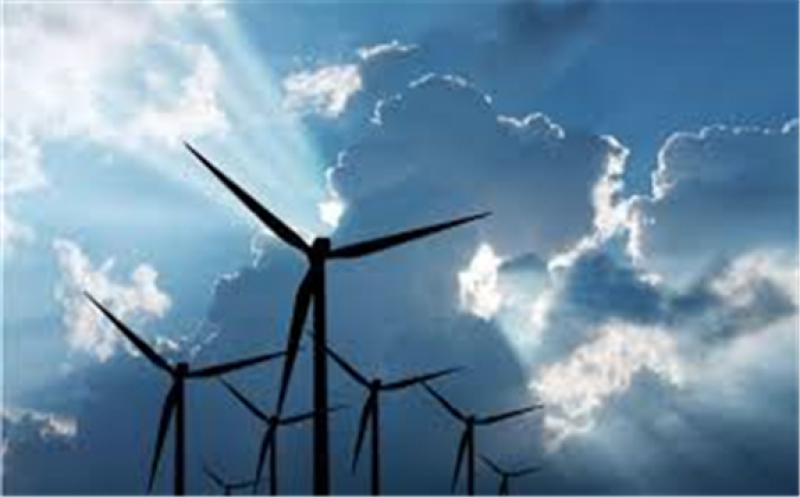 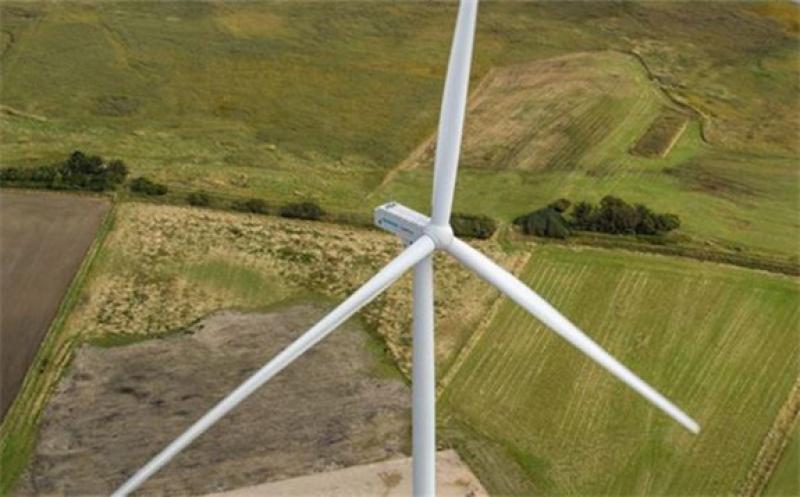 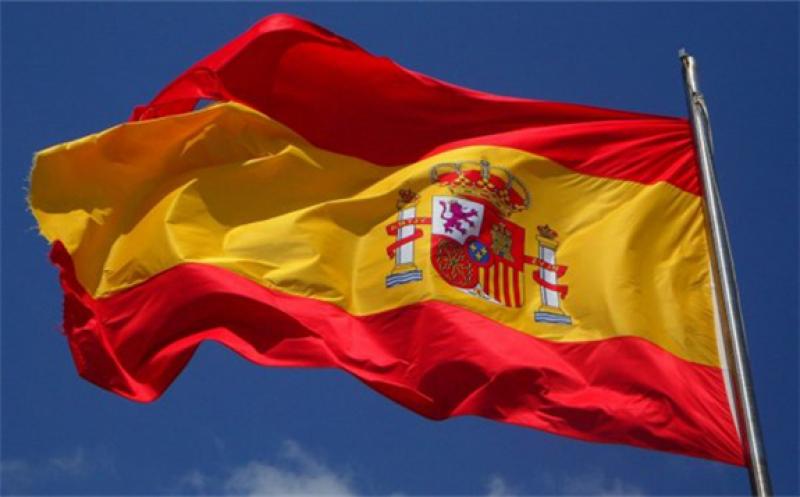 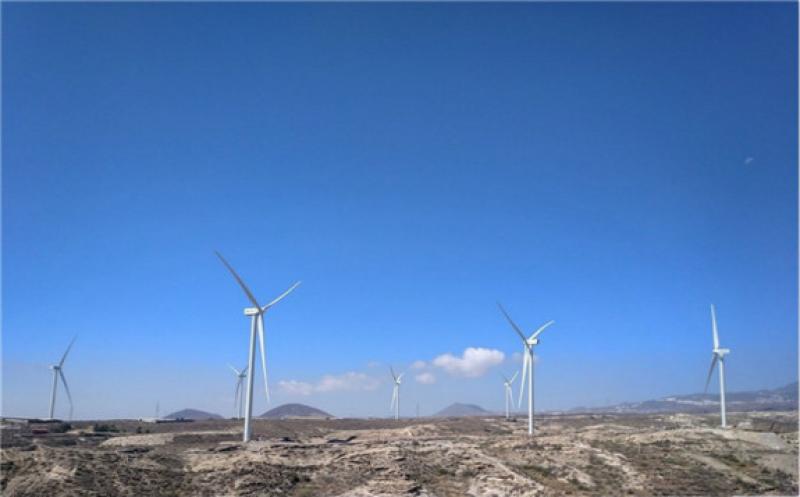 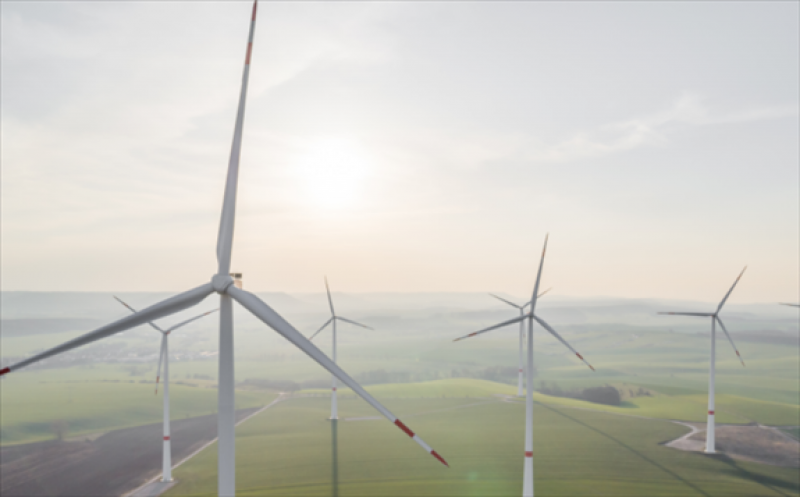 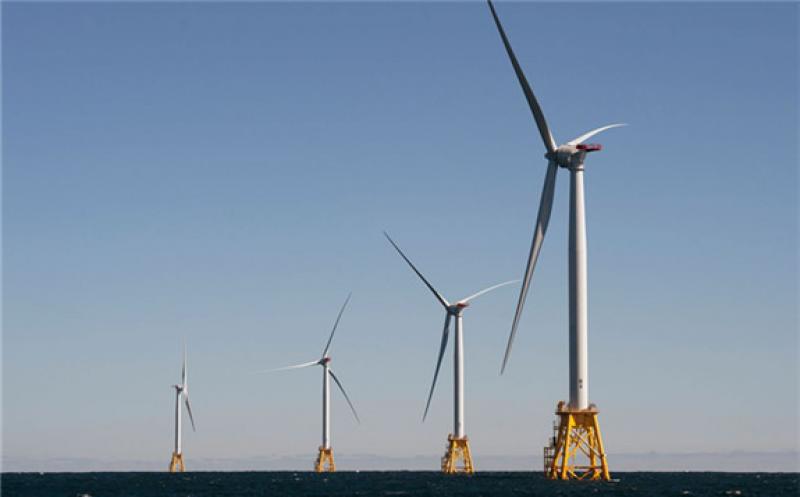 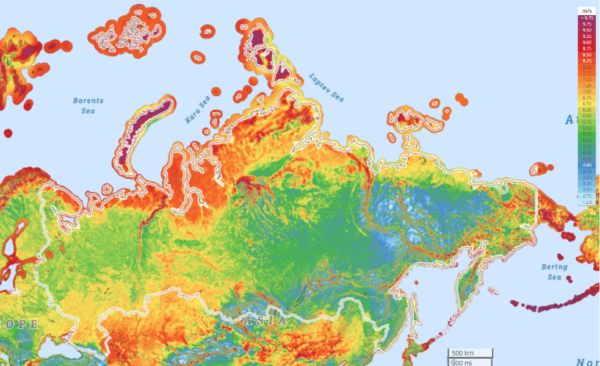