Phase 4 works on Azito gas-fired power plant project in Côte d’Ivoire has commenced Mike Scholey, Globeleq’s CEO and Azito Energie’s Board Chair confirmed the report and said Phase 4 follows the concession agreement signed with the government and it will add 30% of the country’s installed capacity. 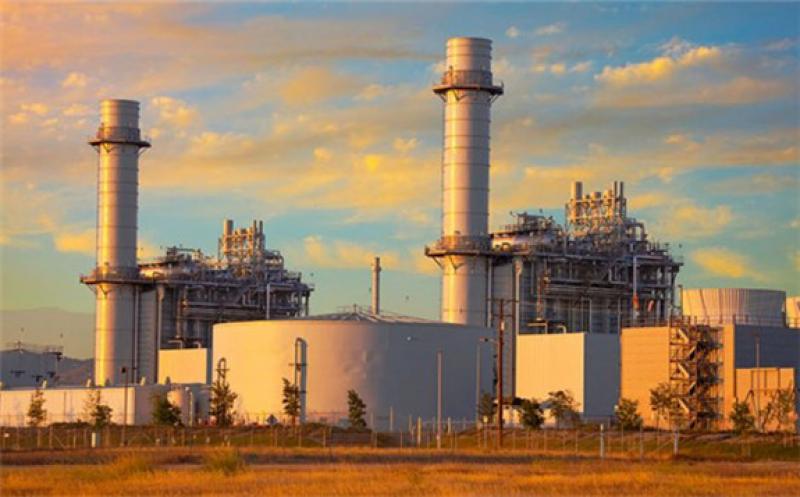 Azito power plant is now one of the most modern, efficient power plants in West Africa, providing 25% of Côte d’Ivoire’s electricity capacity. It currently generates 460MW of power. Phases 1 and 2, which comprised of two simple cycle gas turbines (145MW each), have been in commercial operation since 1999 and 2000, respectively. Including the recent capacity expansion (Phase 3), the total investment in the Azito Power Plant amounts to US $615m.

Phase 3 was financed by shareholder equity (Globeleq and Industrial Promotion Services West Africa (IPS(WA)), a subsidiary of the Aga Khan Fund for Economic Development (AKFED)), and loans from international and bilateral development agencies.

Phase 4 works will combine the finalization of the technical MXL2 upgrade which added 30MW to the plant’s existing capacity during 2019. It will also have the latest combined cycle gas turbine technology in the plant which will allow the deployment and monetisation of Côte d’Ivoire’s domestic gas reserves in the most efficient and environmentally effective and sustainable way.

Upon completion, the power plant will see Azito supplying around 713MW, which will be approximately 30% of Côte d’Ivoire’s installed capacity. Construction has already started with first power expected in 2020. All electricity will be sold to the State of Côte d’Ivoire under a 20-year concession agreement. 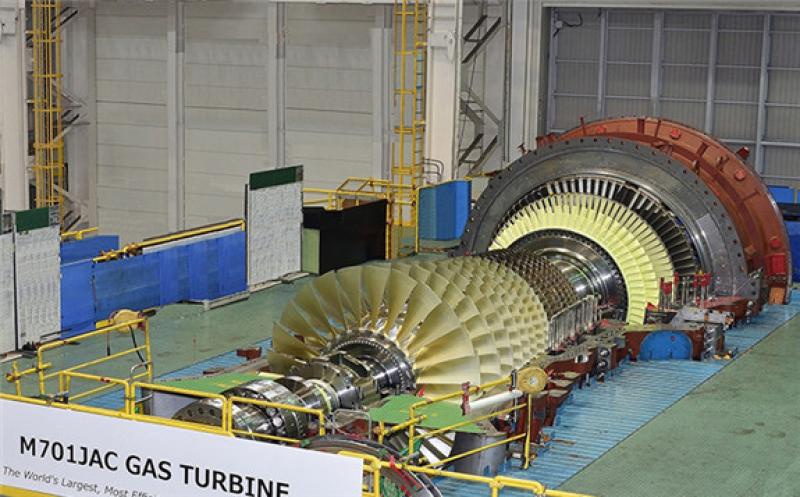 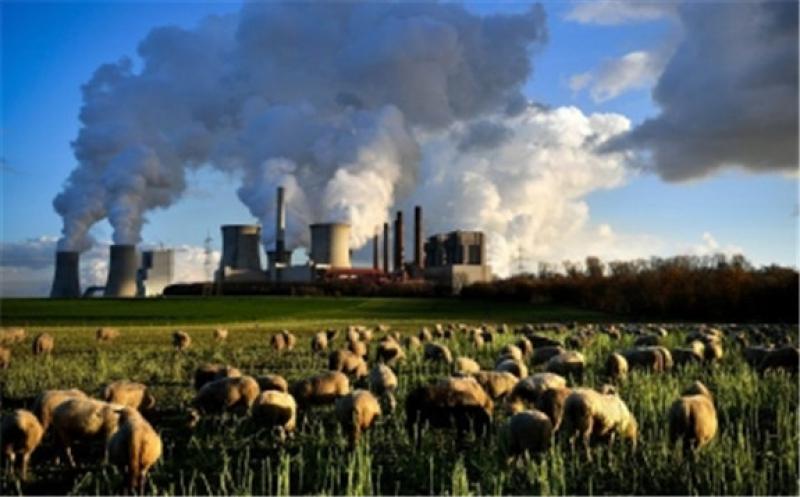 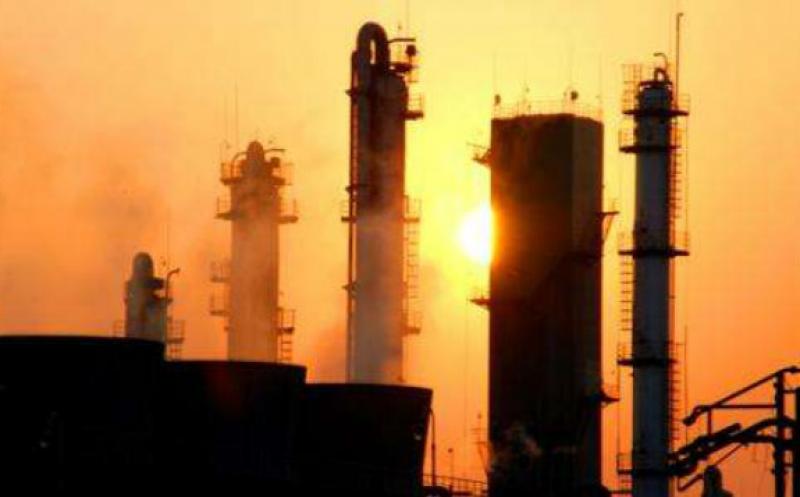