12 Mar 2020  by woodmac
Approximately $2.1 billion in cumulative disclosed corporate-level investment was deployed into off-grid energy access markets between 2010 and 2019.

An estimated 420 million people now use standalone off-grid solar and another 47 million people rely on mini-grids for access to electricity. While investments in energy access have rapidly accelerated since 2016, total volumes still fall short of the total estimated financing needed to reach universal electricity access globally by 2030, according to Wood Mackenzie.

However, the next decade presents a huge opportunity for the off-grid energy access sector.

Regulated kilowatt-hours were historically a low risk and low return business but climate change and the global boom in low-cost renewables have quickly made the traditional electric utility business ripe for disruption.

Wood Mackenzie data shows a total pipeline of more than 500 MW of commercial and industrial solar under development in Sub-Saharan Africa. Globally, nearly 3.5 GW of renewable energy capacity is operational or under development for powering mining applications, nearly half of which will power mines already off the grid or those looking to improve on unreliable grid power.

“Off-grid deployments will take an increasingly larger bite out of present and future power demand on the grid, particularly where systems and incomes are large enough to support modular system upgrades over time.”

On-grid and off-grid power demand will increasingly see convergence as the service offerings of next-generation distributed utilities continue to evolve and scale, even for grid-connected customers.

However, the diffusion of off-grid systems is still highly interrelated with the rest of the grid. Though solar lanterns and solar home systems are an effective and targeted solution for rural households, small-scale distributed solutions cannot power industrialisation and economic growth.

While the future grid will be increasingly renewable, low-cost, digitally-managed and eventually demand-following, low energy access countries’ urgent need for large utility-scale generation and grid infrastructure upgrades cannot be overstated. “Therefore, the most game-changing growth factor for the off-grid renewables sector will be centralised and integrated electrification planning,” added Attia.

Attia said: “These integrated electrification planning frameworks are being given much more credence and attention through groups such as the Global Commission to End Energy Poverty.

“Corresponding investment in distribution infrastructure and fiscal health of distribution utilities, public-private partnerships (such as Konexa in Nigeria or TP Renewable Microgrid in India) and smart subsidy programs (such as SMART RBF for mini-grids) are natural and necessary follow-ons to well-designed integrated planning.”

With the potential for significant growth comes market risks, however. The health and growth of the broader electricity sector is a prerequisite to the long-term growth and complementarity of off-grid solutions, says Wood Mackenzie.

“As the penetration of off-grid solutions for households and businesses increases, growing fiscal stress for distribution utilities (DISCOs) in emerging markets could come to a head, potentially resulting in a utility death spiral that could limit economic growth and future power demand. At the very least, this would divert public infrastructure funds away from planned transmission or targeted subsidy programs.

“DISCOs need to prioritise operational efficiencies and improve bill collection. They will also need to develop integrated electrification plans that allow them to optimise customer value per dollar of CAPEX invested in system maintenance, billing and new connections,” noted Attia.

Power markets beyond the grid edge are a fundamental piece of the energy transition puzzle and will play a pivotal role as the transition accelerates in emerging markets.

“The last decade saw the birth of a trillion-dollar market opportunity but the 2020s will reveal the true pace of change,” said Attia. 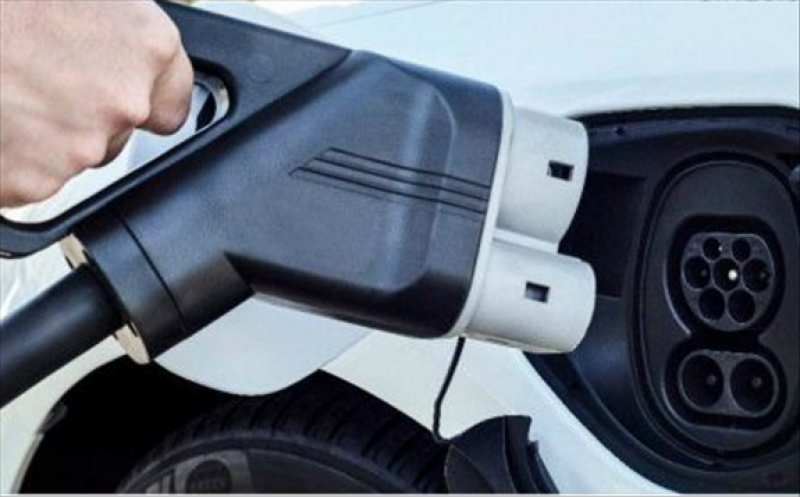