GE to Help Deliver Wind Energy to 375,000 Homes in Scotland

The offshore wind farm is located 12 miles off the Fife coast in Scotland and the project is jointly owned by EDF Renewables and ESB. EDF Renewables is one of the UK’s leading renewable energy companies and ESB is an Irish Energy Company operating across the electricity market on the island of Ireland, with an established and growing presence in Great Britain.

GE is responsible for the turnkey delivery of all infrastructure within the perimeter, including groundworks and civil construction.

NnG is expected to be fully operational in 2023.

Neart na Gaoithe (which literally means “Strength of the Wind”) will play a major role in meeting the carbon emissions reduction targets of both the Scottish and UK governments. The 400/220 kilovolt (kV) onshore wind substation will be built on a greenfield site. Once NnG is operational, it will offset more than 400,000 tons of CO2 emissions each year and provide enough electricity to power more than 375,000 Scottish homes.

In a consortium arrangement, GE is collaborating with HSM Offshore BV in the Netherlands and IV-One. HSM will provide the offshore topside platform designed by IV-One, that will house GE’s 220kV and 66kV substations.

Wind power is Scotland’s fastest growing renewable energy technology. Some say that the country is in the midst of a “wind energy revolution.” Figures from Weather Energy show that between January and June of 2019, wind turbines in Scotland provided enough electricity to power the equivalent of 4.47 million homes—almost twice the entire country’s domestic power requirements. 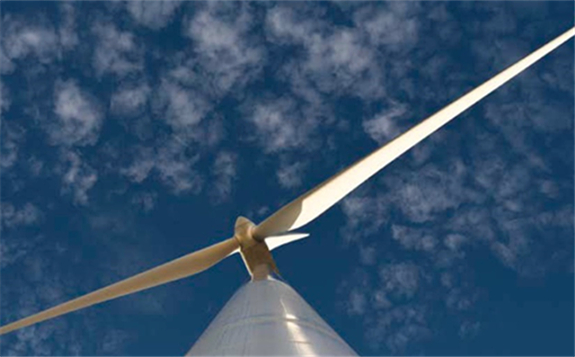 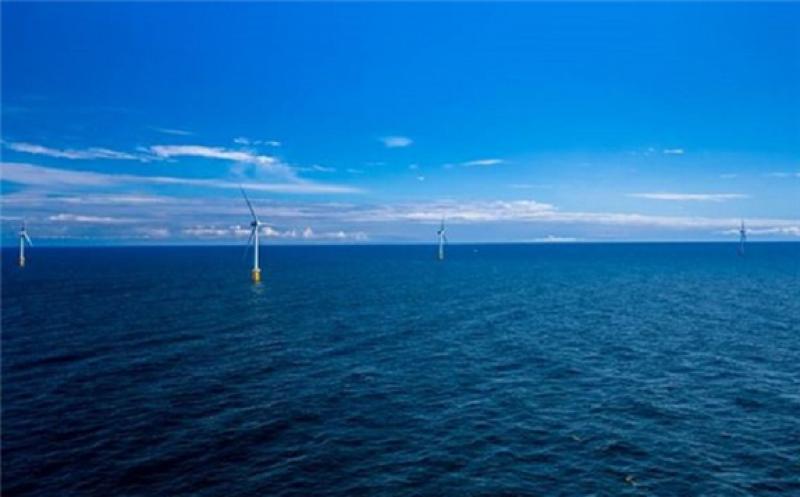 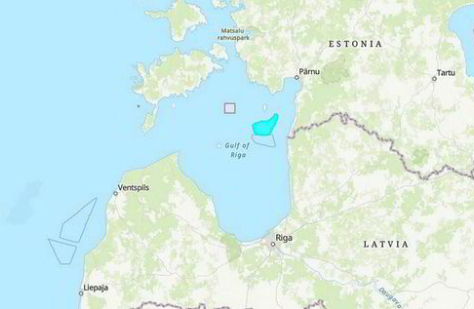 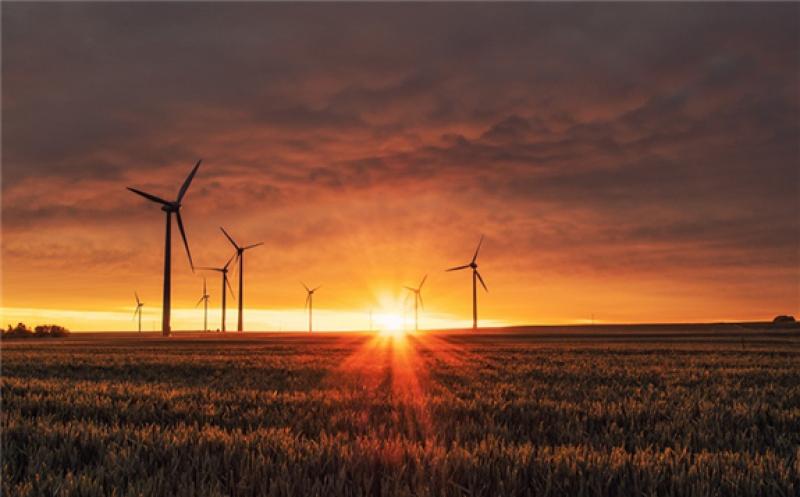 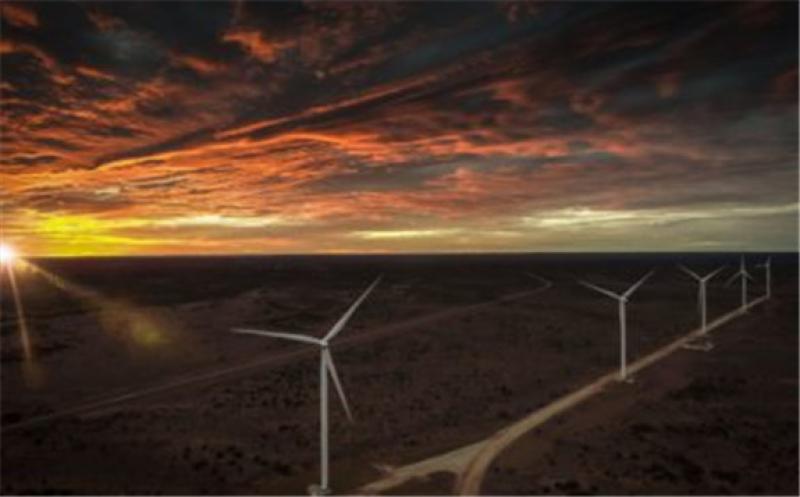