20 Dec 2019  by David Thien
Federal government is seeking to increase Malaysia’s target of renewable energy generation to 20 per cent in the next six years to improve on the energy trilemma of security, reliability and affordability. 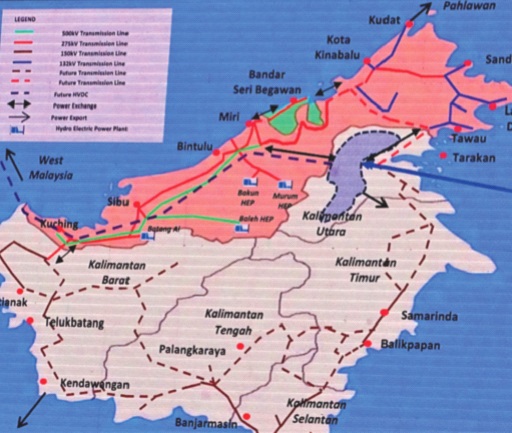 Regionally, Asean has set out to make 23 per cent of its primary energy renewable by 2025, compared to 9.4 per cent in 2014, five years ago, in tandem with global megatrends in population growth, urbanisation and striving for green energy and transport.

There is also an Asean power grid being mooted and Sarawak has also embarked on power generation projects in Myanmar and soon possibly in other Indochina countries. North Kalimantan has hydropower potential sites with total capacity close to 12,000MW.

Annual growth in electricity demand in South East Asia could be as high as 6 per cent.

This is in line with the United Nations’ Sustainable Development Goal No. 7 to ensure access to affordable, reliable, sustainable and modern energy for all, which is supported earnestly by Sarawak government and related agencies to meet the challenges of climate change, air pollution and to improve resource efficiency.

Against this background, Sarawak aspires first to build and complete a Borneo Power Grid connecting Brunei, Sabah, Kalimantan to its massive hydroelectricity output complemented by others in Kalimantan, with potential to export power to Palawan, in the Philippines, Java and West Malaysia in future.

Strong and robust regulation and system are key criteria for success for renewable energy, and balancing commercial, environmental aspects is very important for growing the economy, he stressed.

“As these energy-intensive businesses establish themselves locally, they will provide a major economic boost for other areas.”

“When Score gathers momentum, people will see a rise in their income and quality of life, including in the rural areas.”

Dr Muhammad Abdullah said that the core of Score’s development strategy lies within the abundance of inexpensive, clean, safe and renewable energy provided by its hydroelectric infrastructure as the people of Sarawak get to enjoy free water supply from 2020.

The future for renewable energy in Malaysia includes solar floating and rooftop, waste to energy as in biomass, hydro including mini hydro, biogas, and other integration with battery energy storage from wave or wind.

In South East Asia, hundreds of hydropower projects have been developed in the past 50 over years with Vietnam leading the way.

Hydropower is the third largest contributor to energy generation in South East Asia and is only outperformed by coal and gas. But total installed capacity is below 50GW unless Borneo’s hydropower is unleashed. 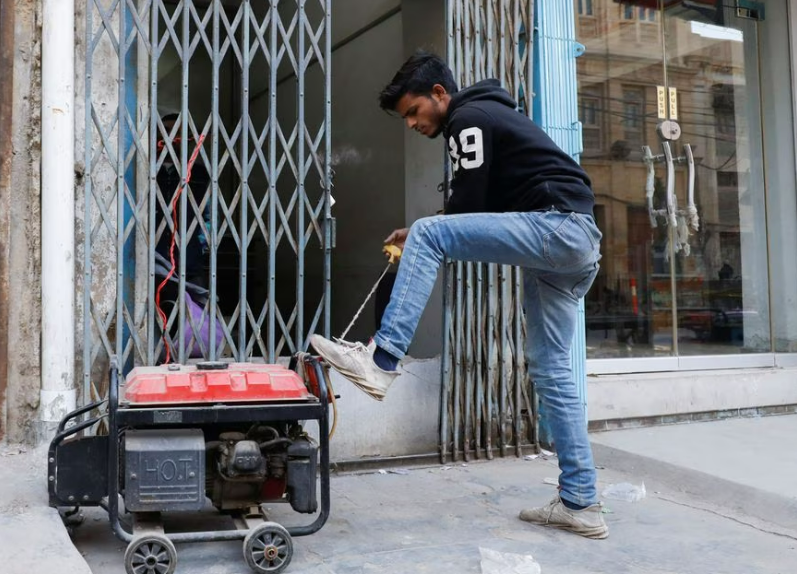 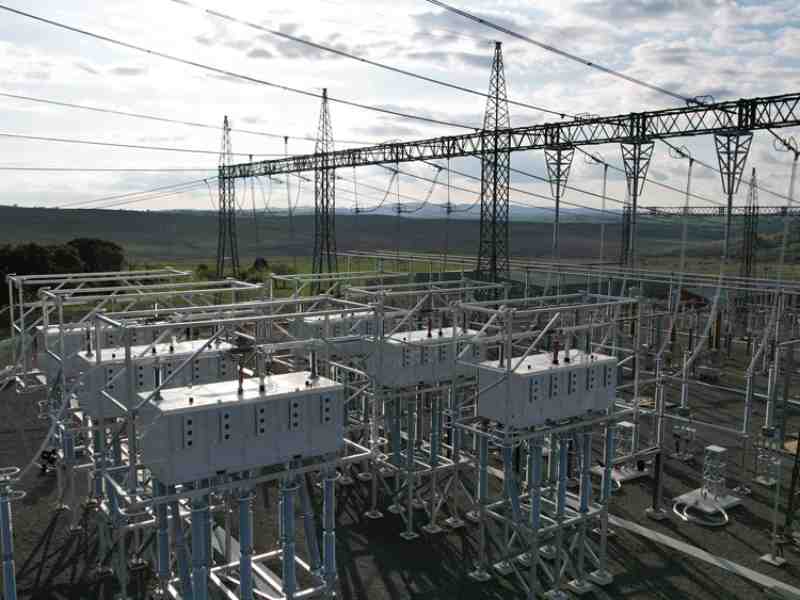 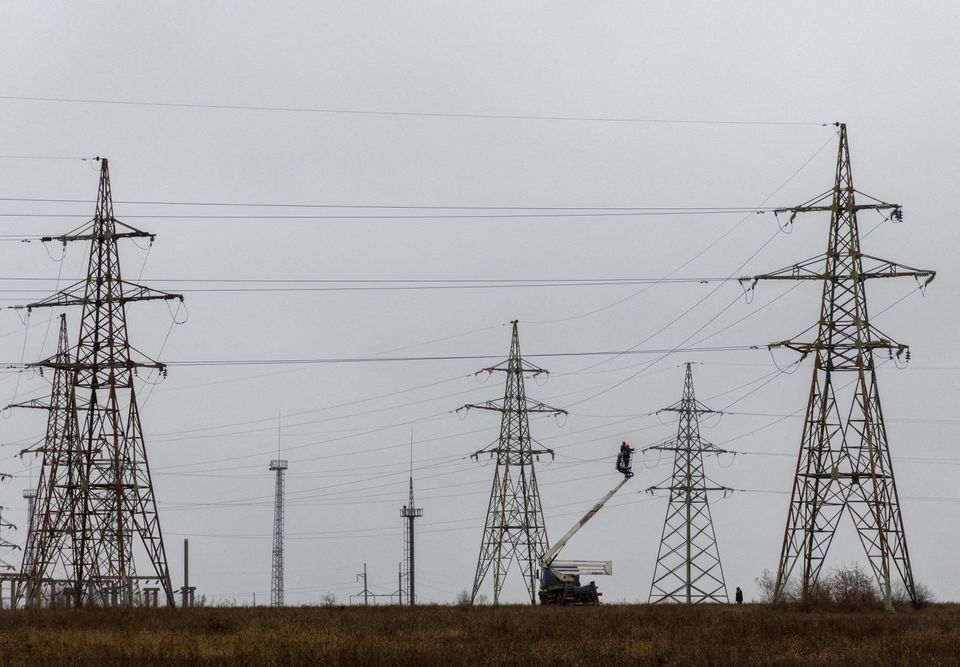 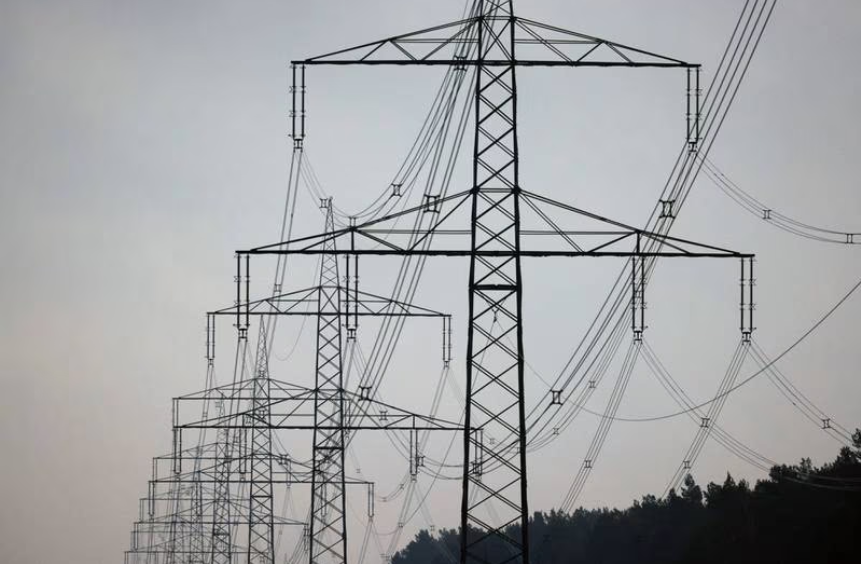