19 Dec 2019  by Reuters
Poland is considering scrapping plans to develop an open-pit lignite coal mine in central Poland, due to rising costs of burning the fossil fuel and stricter EU climate policies, two sources familiar with the situation said.

The project at Zloczew, owned by Poland’s biggest energy group PGE, was meant to extend the life of state-run PGE’s Belchatow power plant - Europe’s biggest polluter - beyond the 2030s. The project’s costs are estimated at between 10 billion and 15 billion zloty ($2.6 bln-$3.9 bln).

The mine was also part of recent election promises by the ruling Law and Justice (PiS) party which pledged it would provide more jobs.

“No one wants Zloczew. PGE has to focus on low or zero emission projects that are positive on its EBITDA,” said a person familiar with the situation, who did not wish to be identified.

“Zloczew has become problematic,” a government source, who also did not wish to be named, said.

The ministry of state assets did not immediately reply to Reuters questions on the issue.

PGE said that it still plans to secure a production license for Zloczew.

“The final shape of Poland’s energy policy, EU climate and energy policies, the system needs as well as financing costs of specific projects - all this will have an impact on investment decisions regarding particular strategic options,” PGE said in an emailed response to queries.

The Zloczew project has been criticized by environmentalists, who argue that it would result in the displacement of 33 villages and cause water pollution in the area, which is already facing water shortages.

Around 20% of Poland’s electricity is generated in the Belchatow lignite-fueled power plant. If Poland abandons the Zloczew mine, it will have to come up with a replacement for lignite to avoid disruptions in power supplies.

One of the options being considered by the government is building a nuclear reactor in the Belchatow area.

Earlier this month Poland was the only EU state to oppose the bloc’s proposed 2050 climate neutrality goal.

The PiS came to power in 2015 amid promises to sustain coal and launched policies to support the industry, although since then it has also promoted green energy, especially solar power and offshore wind. 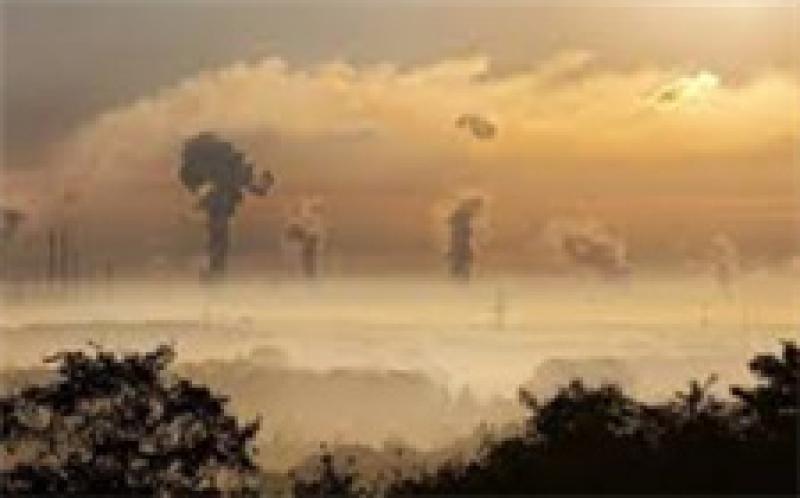