State-owned Coal India Ltd on Wednesday said that the PSU accounted for only 0.65 per cent of the country's total carbon dioxide (CO2) emissions of 2,616 million tonnes (MT) during FY2019-20. Coal India (CIL) said that this is according to the data sourced from Global Carbon Project: Carbon Di-Oxide Information Analysis Centre, of the US. 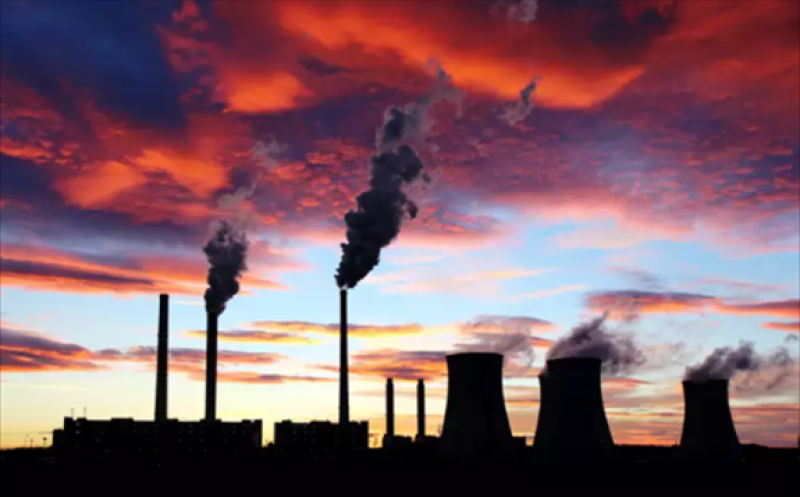 A back-of-the-envelope calculation estimates 30 kg of CO2 emission for every tonne of coal produced. With CIL's opencast output at 572 MT, during FY20, a little over 17 MT of CO2 equivalent was emitted out of CIL's coal mining operations, compared to the country's total of 2,616 MT.

Pollution arising out of coal mining operations is not much compared to burning of the fossil fuel, from where major emissions emanate.

"Mining is a conflict with nature which impacts environment to a certain degree. The effort is to cap it to the minimum. We are committed to fulfilling our part in reduction of GHG emissions in the nationally determined contributions (NDC) submitted to UN. Offsetting the carbon footprint to a bare low is a continuous activity for us," CIL said.

To balance the CO2 emission, CIL has taken up large scale plantation in its mining areas where the green cover increased to 862 hectares, in FY'21. This is 116 per cent achievement of the targetted 739 hectares and six per cent more compared to 813 hectares of 2019-20.

So far, CIL has created 2.4 hectares of plantation for every one hectare of land used for mining. For the ongoing fiscal, the company is targeting plantation over 1,300 hectares, a jump of more than 50 per cent compared to FY'21.

CIL evaluates the success of its land reclamation through satellite surveillance, it said adding that 52 opencast projects, each, producing more than 5 million cubic metres of coal and overburden (OB) combined per annum are monitored every year.

Projects below that mark are monitored once every three years.

For FY21 the 52 OCPs reclaimed close to 64 per cent of the total excavated area limiting the mining area at 36 per cent. For FY22, CIL has drawn up plans to add 26 more open cast projects (OCP) that produce 5 M.Cu.M of coal and OB under the ambit of annual satellite surveillance, raising the total to 78.

Over the last four financial years, CIL has planted around 78 lakh saplings with a survival rate of 85 per cent spread over 3,212 hectares, under afforestation programme. Till date plantation has been done over a total area of 40,000 hectares.

The company is aiming for further 10,000 hectares of afforestation till 2030 which translates into removal of 5 lakh tonnes of CO2, from atmosphere, per hectare by then. 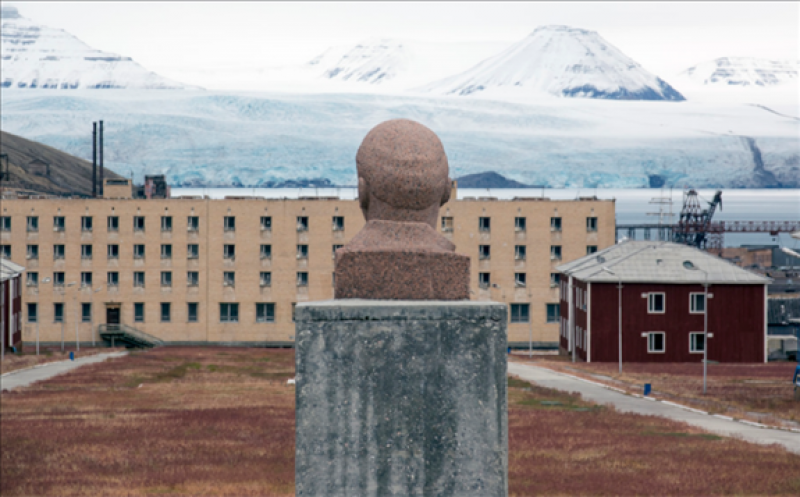