State Grid Corporation of China has reached an agreement to acquire a 49% stake in Oman’s state-owned transmission company in the first major privatisation by the Middle East’s largest non-OPEC oil producer. 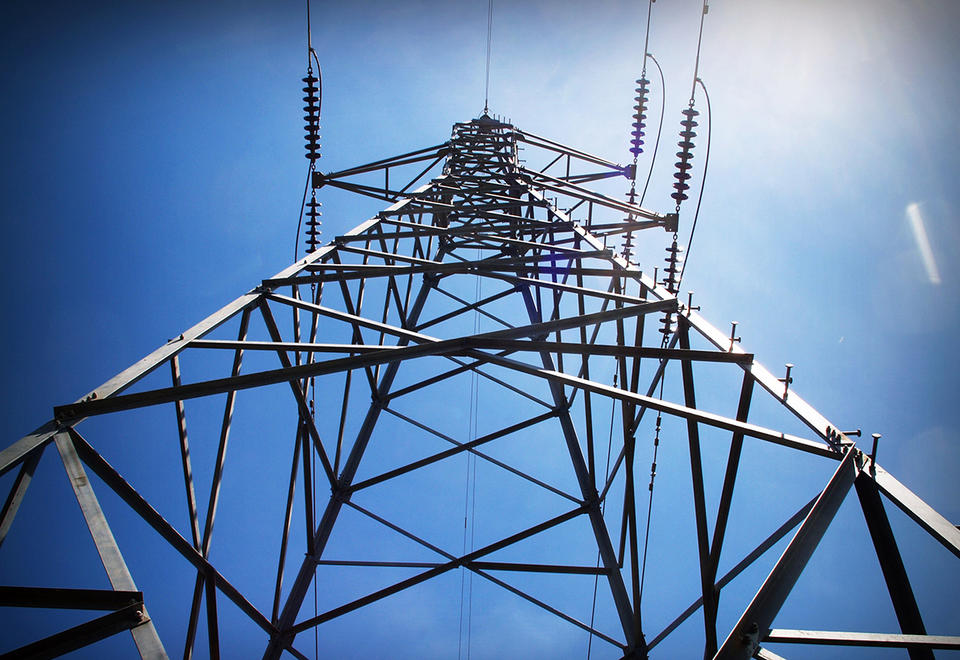 The Beijing-based company will acquire the stake in a deal that values Oman Electricity Transmission Co. at about $2 billion, according to Bloomberg.

The privatisation attracted interest from large international investors and is the largest in size in the country’s electricity sector. The nation’s Nama Holding will retain a controlling stake in Oman Electricity after the transaction.

The deal is a landmark for the Gulf Arab monarchy as it embarks on asset sales of government-owned entities to plug one of the largest budget deficits among oil exporters.

The deal is also a sign of China’s rising interest in the Middle East amid plans by President Xi Jinping to increase the nation’s political clout and revive ancient trading routes under his “One Belt, One Road” initiative.

Oman has one of the biggest budget shortfalls of all the sovereigns tracked by Fitch Ratings. The sultanate’s finances have been hurt by lower oil prices, pushing the government to consider alternative sources of funding. It has been raising money from international debt markets to plug the deficit.

Oman Electricity owns and operates the nation’s main transmission network. The company, which is a subsidiary of Nama Holding, posted profits of 23 million rials ($60 million) for the first half of the year, compared with 17 million rials for the same period last year, according to information on its website. 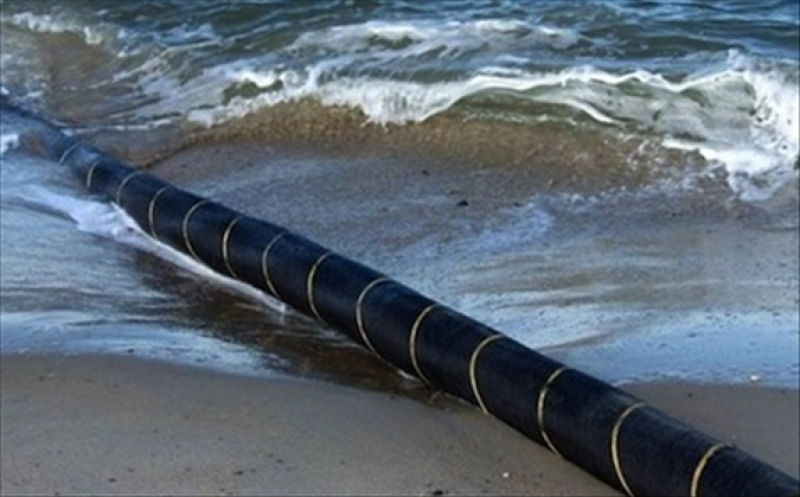 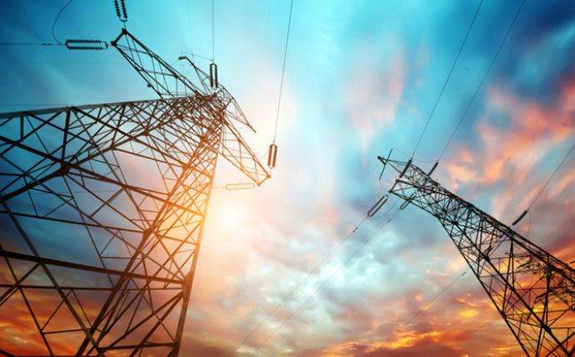 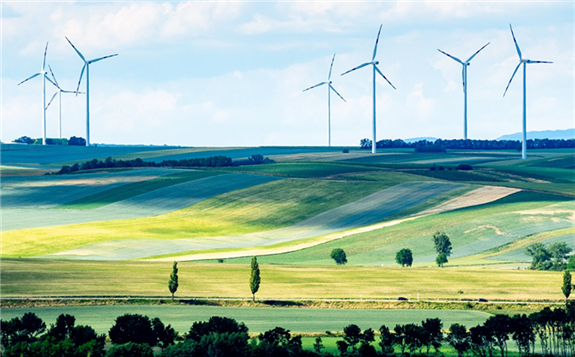 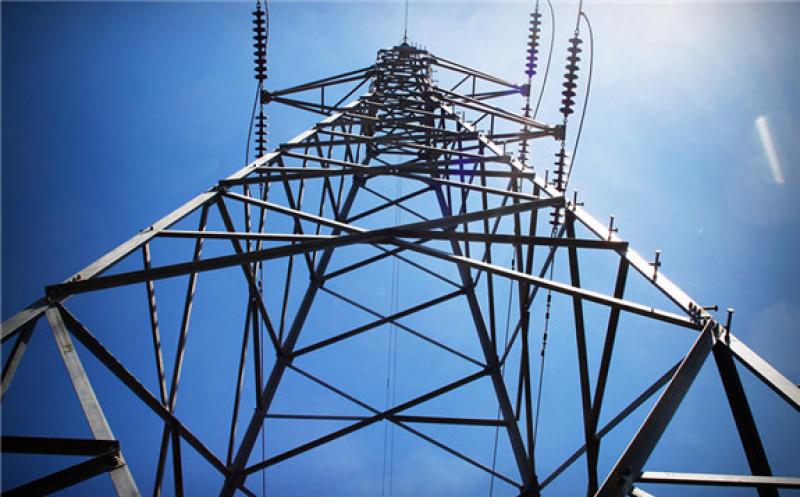 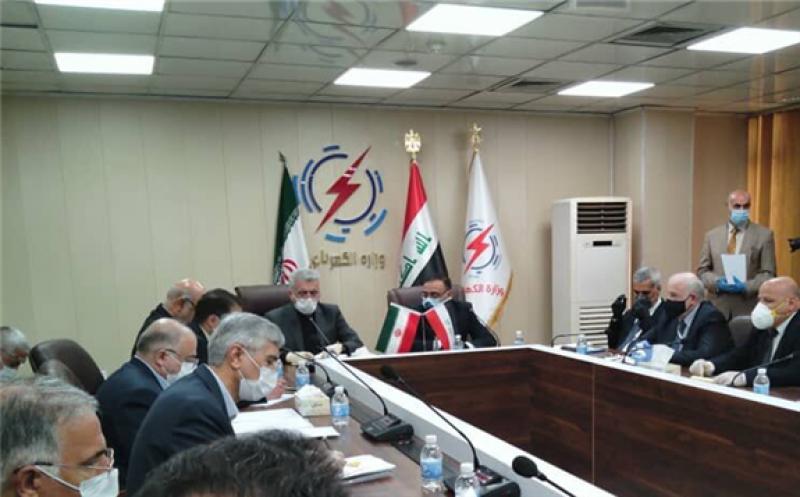