16 Dec 2019  by KYODO NEWS
Japan was given a second "Fossil of the Day" satirical award from an international conservation group Wednesday after the country's environment minister failed to commit to the phasing out of coal-fired power generation in a speech at a U.N. climate conference.

Despite mounting international criticism, Japan has been promoting coal-fired power projects -- one of the causes of global warming -- at home and abroad, and providing backing to projects in developing countries. Tokyo's reliance on fossil fuels has increased since the 2011 Fukushima nuclear disaster, with most of its nuclear power plants remaining idle.

"Japan's continued conduct and support for dirty coal is an international embarrassment. Let us say: 'How dare you, Japan?,'" said CAN, a network of over 1,300 groups in more than 120 countries working to limit climate change.

On Dec. 3, a day after the climate conference opened in the Spanish capital, Japan received its first Fossil of the Day award as its industry minister Hiroshi Kajiyama voiced a plan at a press conference in Japan to stick to using coal-fired plants, running counter to a global shift toward coal-free power.

The second fossil award also recognized Japan's failure to upgrade its goal to cut heat-trapping gas emissions under the 2015 Paris climate agreement. The country has kept intact its target of a 26 percent cut in emissions by fiscal 2030 from fiscal 2013 levels.

"Japan should have stepped up to signal more ambition by committing to enhance their climate plans by 2020 and support poor countries engage in climate action and deal with impacts," CAN said. "By missing today's opportunity, Japan yet again failed to respond to the climate emergency."

In his speech, Koizumi said, "Of course, I am aware of global criticism, including on our coal-related policies." The minister said he took U.N. Secretary General Antonio Guterres' call last week to stop "our addiction to coal" as a message to Japan.

"A growing number of people in Japan, including myself, believe further climate actions must be taken," Koizumi added. He pointed out Tokyo has reduced greenhouse gas emissions for five years in a row, claiming only two countries -- Japan and Britain -- among the Group of Seven major economies achieved that.

The environment minister said Japan is "taking concrete actions towards decarbonization" but they are "overshadowed by the criticism on our coal policy." He went on to say, "I came to Madrid to change that perception...We are fully committed and Japan will deliver."

On Japan's reception of the fossil award, Koizumi later told reporters it was "no surprise" because he failed in his attempts to review Tokyo's position on promoting exports of coal-fired power plants to developing countries.

"I wanted to do something about exports, but failed to present a new stance. We will continue discussions (on the matter)," he said.

The fossil award is presented almost daily during the climate conference and Brazil also received the disparaging award Wednesday partly because President Jair Bolsonaro criticized Greta Thunberg, a 16-year-old Swedish environmental activist, as a "pirralha," or brat in English. 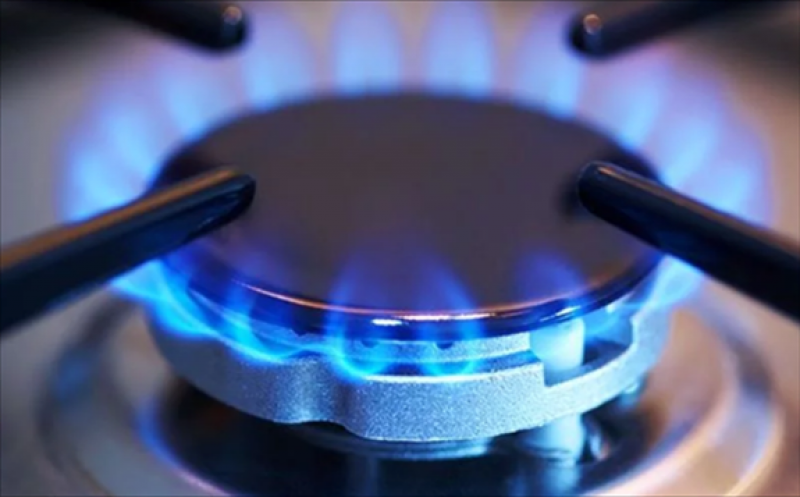 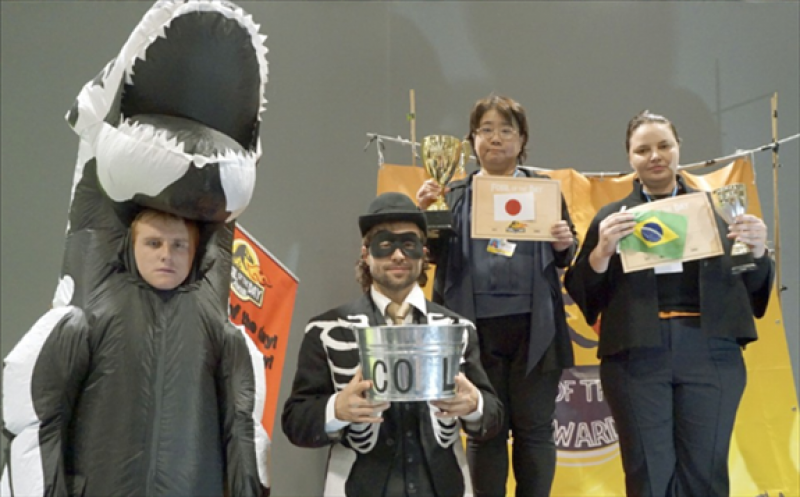 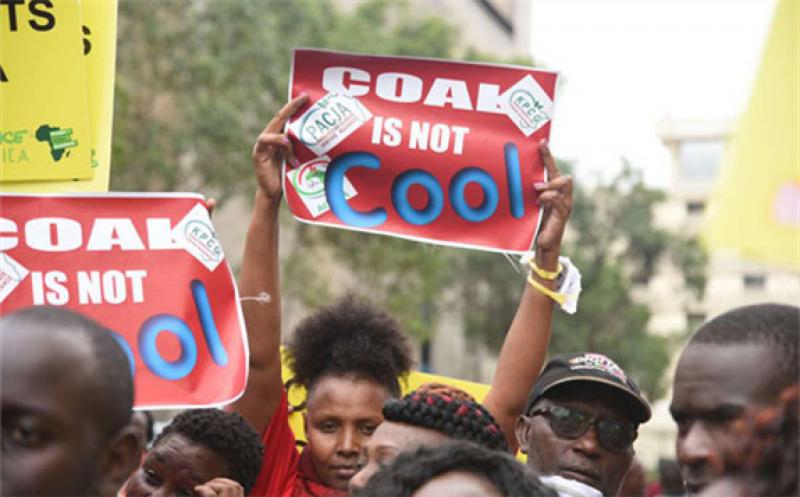 Path to Industrial Revolution won't be Powered by Coal 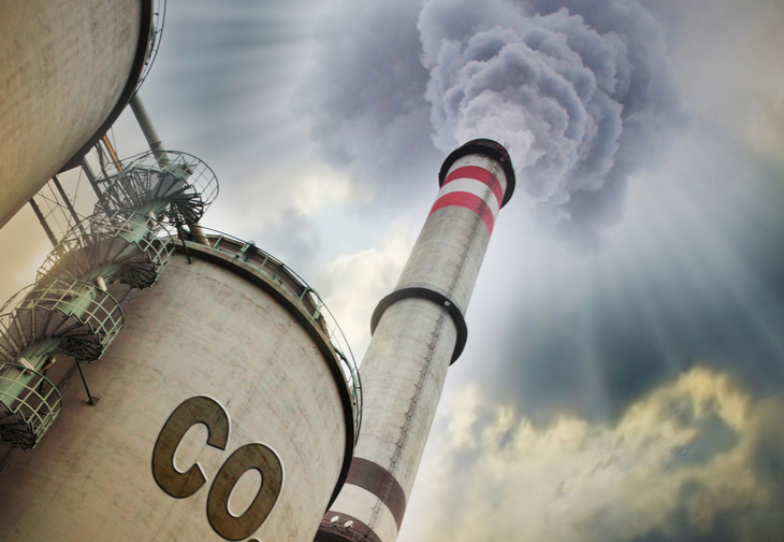 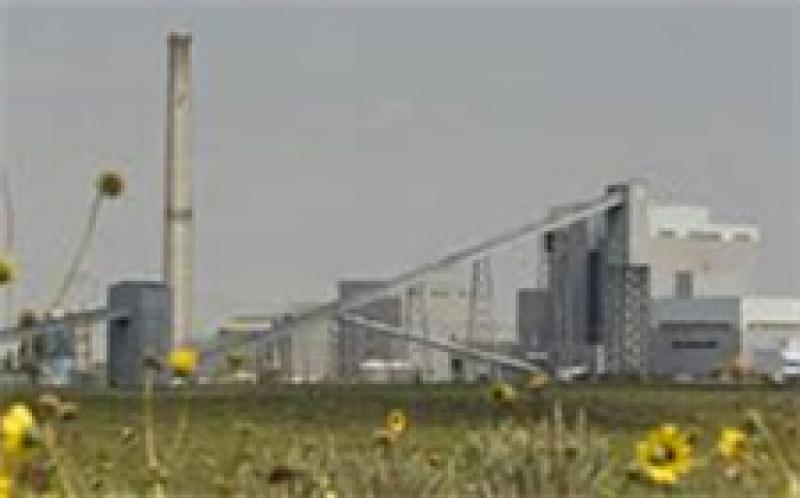